Why ‘Daredevil’s Kingpin Was Right 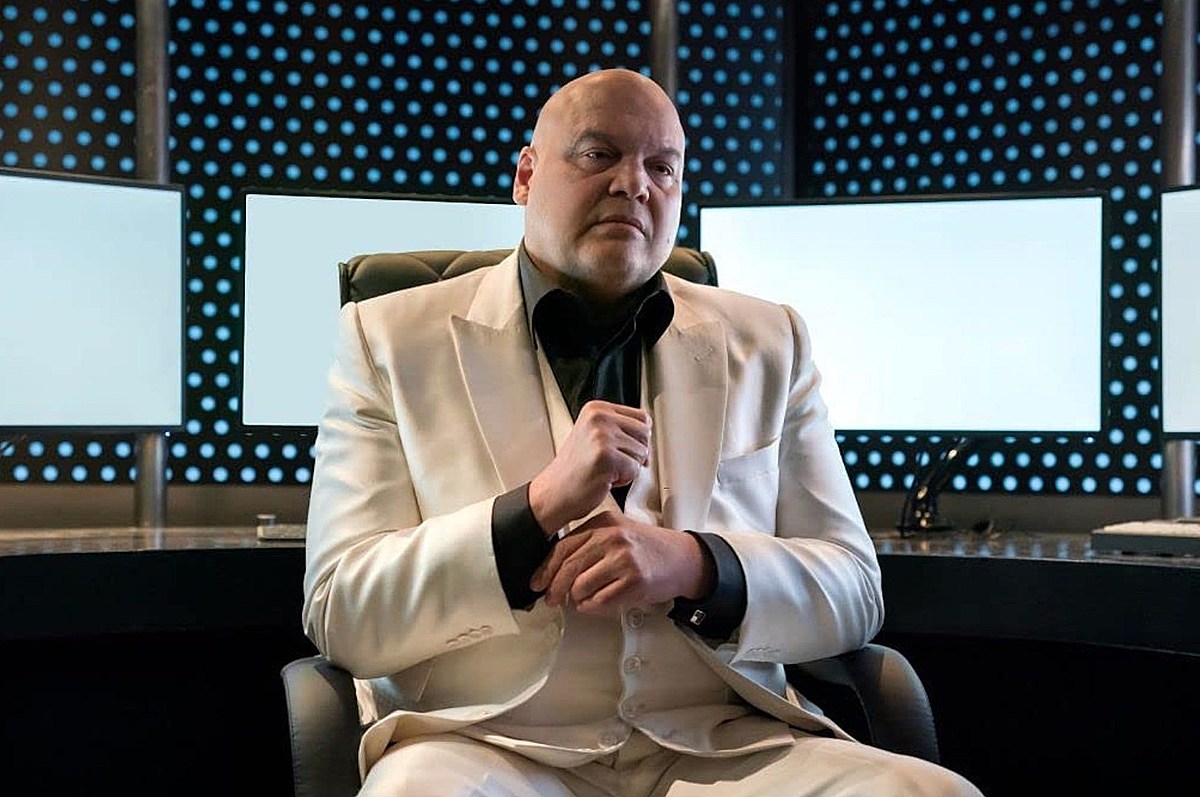 All of Marvel’s best villains have something in common: Relatability. We may not approve of their methods, but we often find ourselves agreeing with their goals. Case in point: The Kingpin from Daredevil, played by Vincent D’Onofrio. He once described his character in three words: “monster and child” and in our latest Marvel video we explore both aspects of Wilson Fisk’s personality in order to show that for all his many flaws, he may have been right about a lot of things.

We examine the Kingpin’s evolution over the course of the series, and compare his upbringing to that of his arch-nemesis, Matt Murdock. We also show how Fisk’s philosophy is really not that different than Marvel heroes like Iron Man and Captain America, and then we get into how Kingpin’s arc actually explains real-world people and events, like Will Smith slapping Chris Rock at this year’s Oscars. Want to know how? Check it out below:

If you liked that video on why Daredevil’s Kingpin might have been right all along, check out more of our videos below, including one on Kang and his major plans for the Avengers in Phases Five and Six of the Marvel Cinematic Universe, everything we know so far about Avengers: The Kang Dynasty and Secret Wars, and one on all of Marvel’s big Comic-Con announcements and trailers. Plus, there’s tons more videos over at ScreenCrush’s YouTube channel. Be sure to subscribe to catch all our future episodes. Kingpin will return in the upcoming Daredevil: Born Again series, coming soon to Disney+. The previous episodes of Daredevil are currently streaming on Disney+ as well.

‘DWTS’ Boss Teases Season 31 Will ‘Be Like a Live