Will Ferrell Reveals Reason For Split With Adam McKay 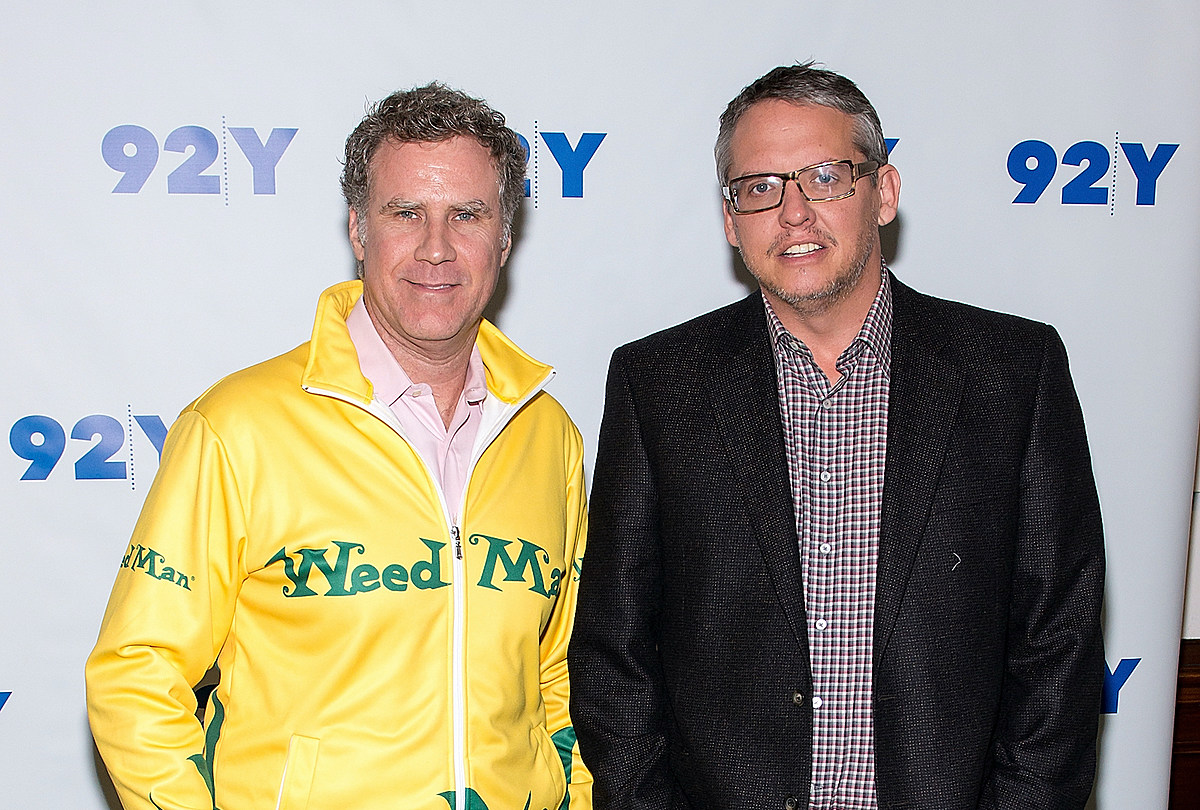 There might not be a more creatively successful comedy partnership in the 21st century than Adam McKay and Will Ferrell. After working together on Saturday Night Live, they went to Hollywood and created movies like Anchorman, Talladega Nights, Step Brothers, and The Other Guys. They also co-founded the website Funny or Die, and launched their own production company, Gary Sanchez, which produced movies like The Goods, Tim and Eric’s Billion Dollar Movie, Casa De Mi Padre, The Campaign, and Daddy’s Home.

Then suddenly in 2019, McKay and Ferrell announced they were ending their partnership. They sold Funny or Die and closed Gary Sanchez, with each of the men starting their own separate production companies in its place. Neither one ever really commented on the split, but in a new interview with The Hollywood Reporter, Ferrell finally details what went down between the two. Here’s what he said:

Adam was like, ‘I want to do this, and this, and this’; he wanted growth and a sphere of influence, and I was just like, ‘I don’t know, that sounds like a lot that I have to keep track of’ … To me, the potential of seeing a billboard, and being like: ‘Oh, we’re producing that?’ I don’t know. … At the end of the day, we just have different amounts of bandwidth.

Just in the last few years, McKay’s new company Hyperobject has produced TV shows like Succession, Motherland: Fort Salem, and Painting With John, as well as the documentaries 537 Votes and Q: Into the Storm. They have even more projects in development, including an HBO series based on Bong Joon-ho’s Oscar winning film Parasite. Ferrell’s company has produced Dead to Me and Barb and Star Go to Vista Del Mar, along with Ferrell’s recent Netflix comedy Eurovision Song Contest.

Not all creative partnership last forever, and clearly McKay and Ferrell want to do different things and pursue their own separate interests. Hopefully, though, they can eventually reunite for a project or two. Their movies together were just too good for this to be the final and ultimate end. In the meantime, Ferrell’s new series, The Shrink Next Door, premieres on Apple TV+ on November 12. McKay’s Don’t Look Up, opens in theaters on December 10 and debuts on Netflix on December 24.

The Most Watched Netflix Movies Ever

(These numbers refer to the number of accounts that tuned in during a film’s first 28 days of release. To qualify, ann account had to watch at least two minutes of a movie.)

Charlize Theron shares her first photo as Doctor Strange: Into