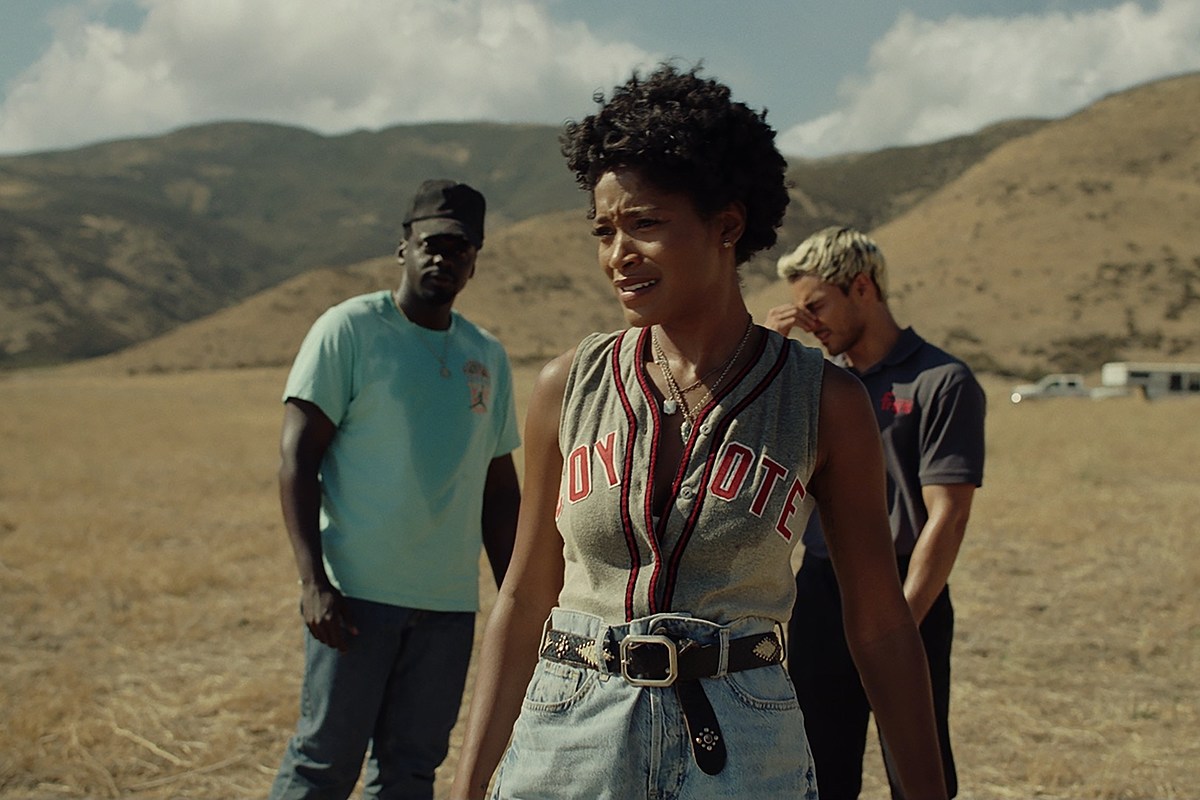 Today’s the day, horror fans: Nope is finally on streaming.

It’s the latest movie from Jordan Peele, who has quickly become one of the most exciting directors in Hollywood. Following Get Out, and Us, his Nope tells the story of the proprietors of a California horse ranch (played by Daniel Kaluuya and Keke Palmer) who witness an unidentified flying object in the skies over their property, and set out to document the first undeniable proof of alien life.

Depending on how you define an “original” concept, Nope is either the biggest or second-biggest original film of the year. (The only movie that might qualify that made more money in U.S. theaters is Elvis, which is based on the life of Elvis Presley.) Nope earned more than $170 million worldwide and inspired some of the most passionate debates and discussions of the year among people who saw it. And now it is available on Peacock.

In our own review of the film here at ScreenCrush, we said…

Only someone with supreme confidence in his work would name his movie Nope. If he stumbled, he’d hand every critic the headline of their negative reviews. That won’t be a problem here; once the science-fiction story gets cooking, practically every new scene reveals an image of beauty or nightmarish terror — or both. Nope is also packed with outstanding suspense sequences and brimming with subtext about moviemaking, animal rights, and our culture’s collective hunger for fame.

And after you watch Nope, check out our answers to all your burning questions about the film and its mysteries below.

Nope: Answers to All Your Questions About the Movie

Let’s break down the shocking twists and mysteries in Jordan Peele’s sci-fi thriller.