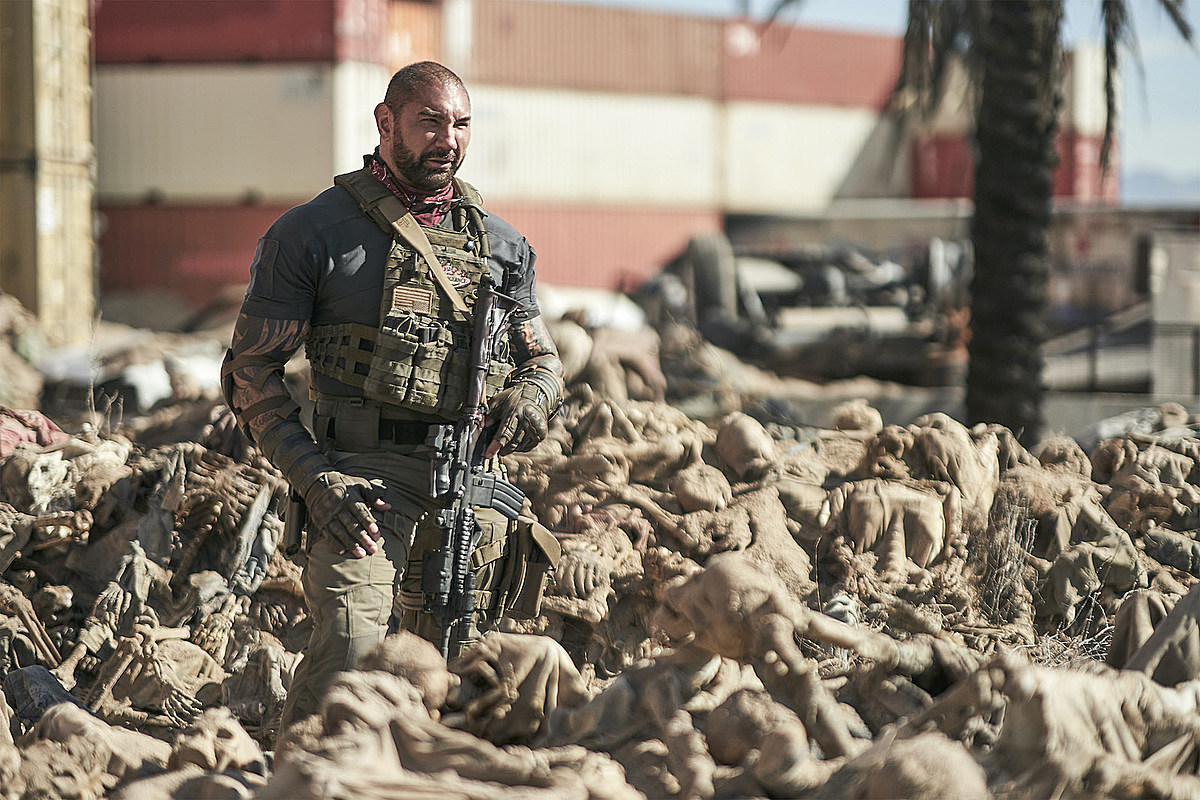 Zack Snyder’s Army of the Dead was the start of a whole multipronged zombie franchise for Netflix. Call it the Undead Cinematic Universe.

First up is Army of Thieves, a prequel film focused on one of the Army of the Dead characters — safecracker Dieter (Matthias Schweighofer) — as he pulls off a daring heist in the early days of the zombie outbreak. That movie comes out on Netflix this week. There’s also an animated prequel in the works called Army of the Dead: Lost Vegas, which chronicles more of the film’s characters in the years prior to the events of the first film.

After that, Snyder will continue the story of the first film in a direct sequel. Little is known about the project at the moment, but Snyder himself just revealed what the movie is called in an interview with Inverse. He says the film is titled Planet of the Dead.

Here was his quote, which also addresses the fate of Dieter in Army of the Dead. It looked like he died but … maybe not?

But the real adventure would be to see what happened to him when that safe door closed. Did he get killed by Zeus or not? What happened? We don’t see him die on camera, and there’s still some time left. I won’t tell you what happens in Army of the Dead 2 — aka Planet of the Dead — but let’s just say that there’s a chance Dieter survives. And there’s a chance that brush with death would have caused him to want to find a jailed Gwendoline.

Army of the Dead ended with the one survivor of the crew’s daring heist in a zombie-infested Las Vegas getting on a plane headed for Mexico City. There’s just one problem: He’s been bitten by a zombie, which means when he lands in Mexico, all hell is going to break loose. And given that title, it looks like things get even worse from there.

Army of Thieves premieres on Netflix on October 29.