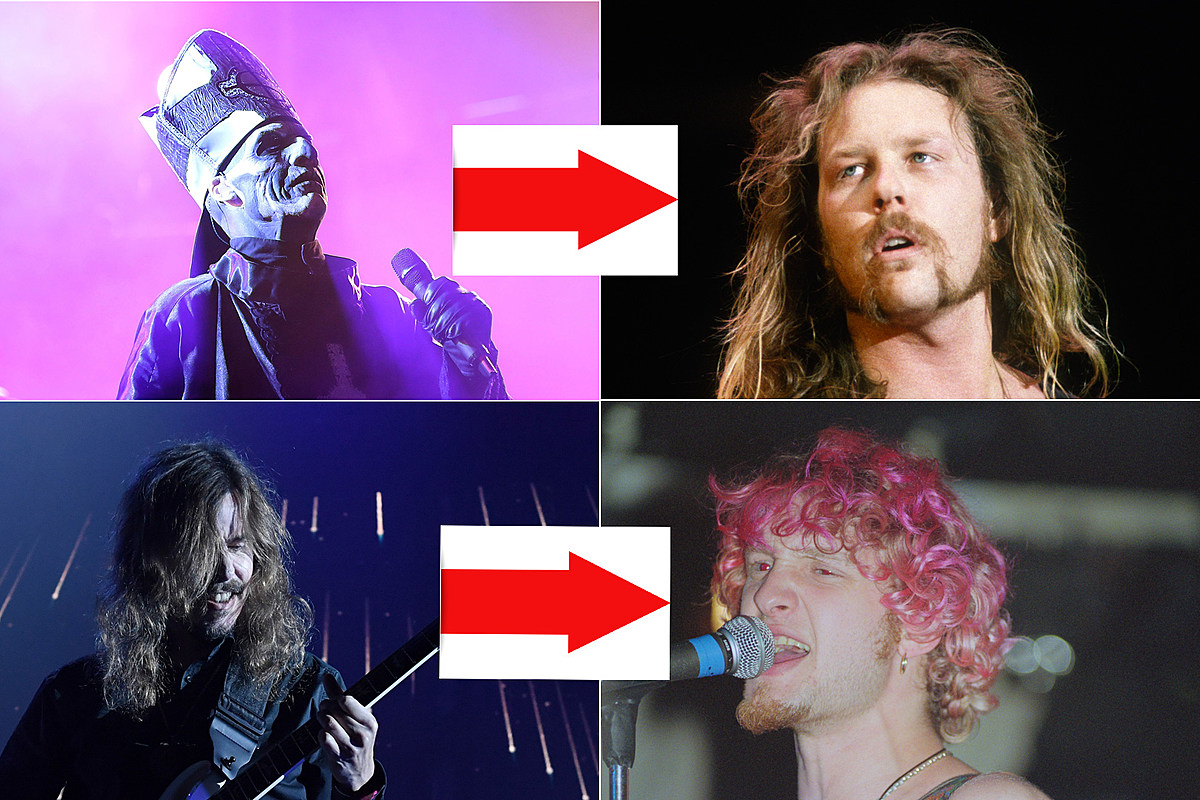 How dare you meddle with rock and metal perfection!

There are some songs that should never be covered, be it because they were done perfectly the first time or because that initial version is irrefutably synonymous with its creator.

Well, that’s what many music fans believe, anyway. As usual, rules were meant to be broken, and that applies here, too.

That said, the following 10 tracks prove how feasible it is to do it well. We aren’t saying that these versions are necessarily better than their predecessors; however, given how revered and definitive the originals became, these artists deserve applause for bravely and effectively giving it their all.

Tommy Dorfman Just Admitted That Starring In “13 Reasons Why”

Magic, Space, and Ghosts, Oh My!