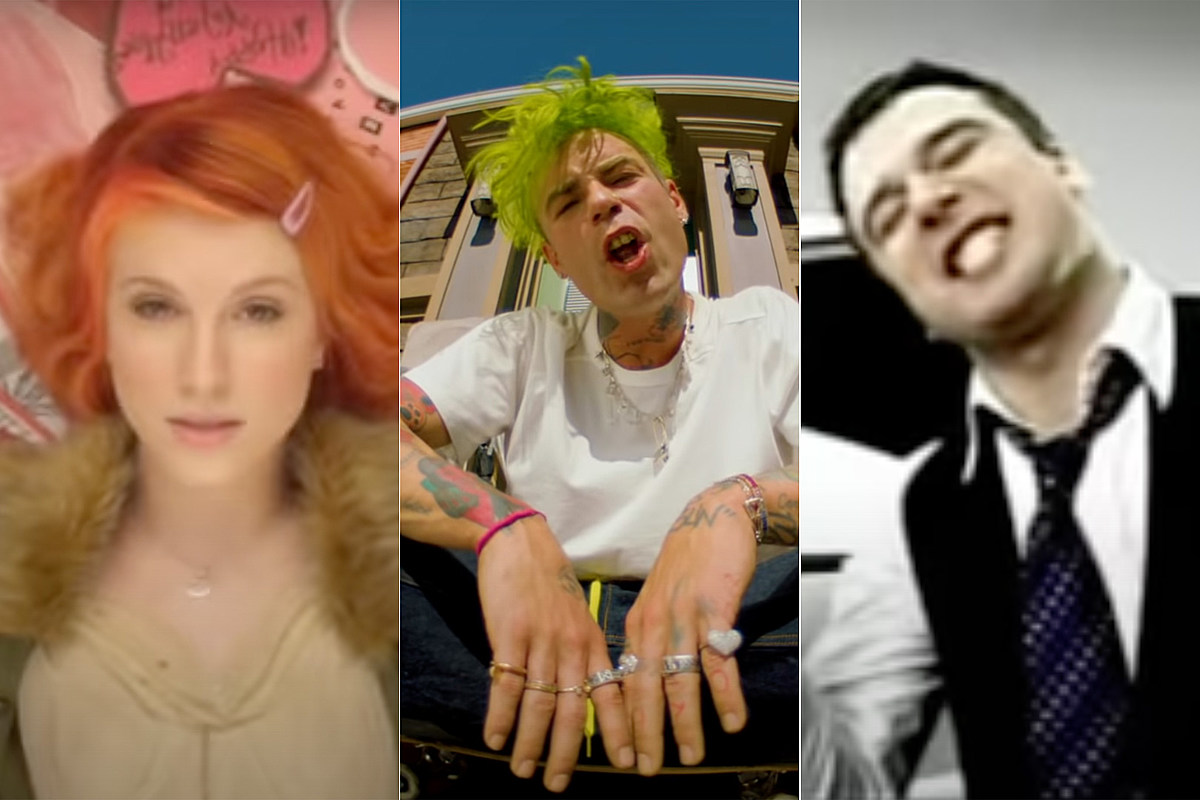 Pop-punk has definitely seen a resurgence in the last couple of years and one of the potential breakout bands from this latest wave of pop-punk acts is girlfriends, the duo featuring Apple Music 1 and MTV’s Ghosted: Love Gone Missing host Travis Mills and Goldfinger drummer Nick Gross.

The pair have been consistently finding that pop-punk sweet spot with infinitely catchy jams that have made our Staff Picks favorites on multiple occasions. And come tomorrow (June 17), you’ll be able to listen to the highly anticipated new album (e)motion sickness.

Though they may be new to some listeners, both musicians have a solid rooting in pop-punk that’s led them to this point. Mills formed his first band at 15 and was part of the Warped Tour circuit, while Gross has long been behind the kit for Goldfinger, appearing on MTV’s TRL on drums when he was just 17. And it should be noted that Gross’ longtime Goldfinger frontman and Big Noise label co-founder John Feldmann produced the new girlfriends album.

Given their love, passion and history with the pop-punk genre, we reached out to the duo to get some of their picks for the Best New Age Pop-Punk Bangers That Everyone Should Know. And hopefully it won’t be long before girlfriends songs will also be on the tip of everyone’s tongues.

Check out their recently released song “I Thought About You While I Was Taking a Shower” below, and be sure to pick up the album tomorrow. You can order the (e)motion sickness album here and catch them on tour at these stops.

Take a listen to the song, and then check out Travis and Nick’s 10 New Age Pop-Punk Bangers Everyone Should Know below.

girlfriends, “I Thought About You While I Was Taking a Shower”

Panah Pahani: ‘As Iranians, we have to craft our own

10 Books for Women in Translation Month

‘Spirit Halloween: The Movie’ Trailer is Finally Here and it