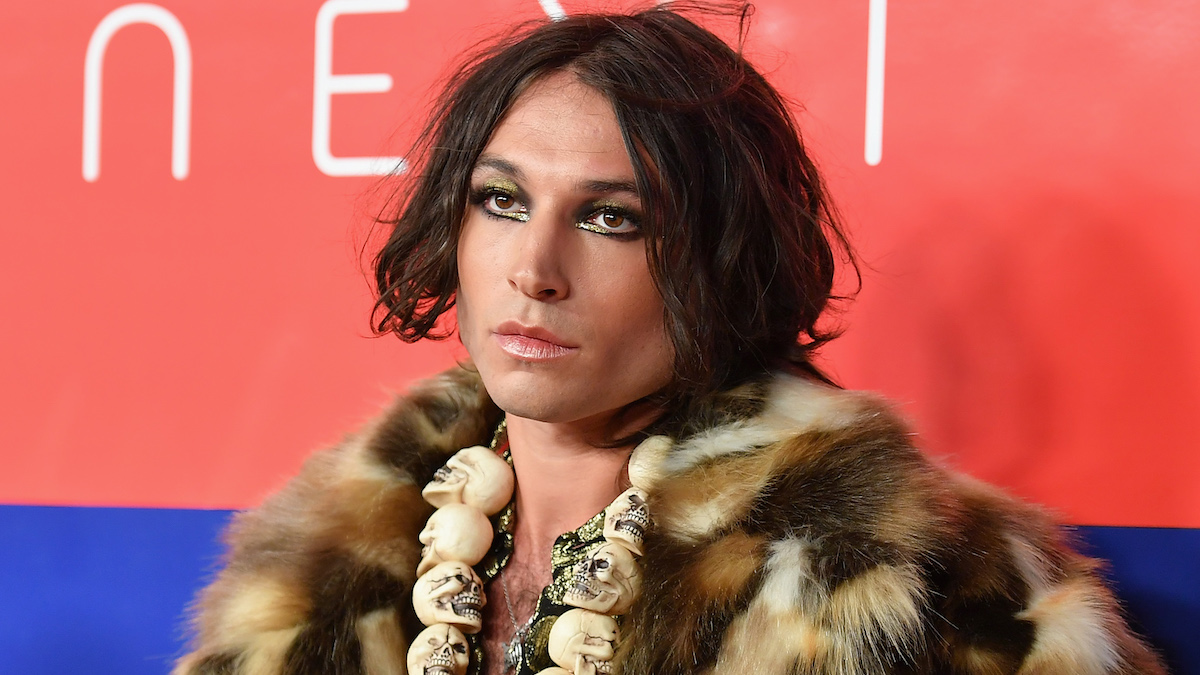 A 12-year-old and their mother have been granted an order of protection against Ezra Miller, the troubled star of The Flash franchise.

In an interview with The Daily Beast, the child, their parent, and a visiting neighbor detailed a February 2nd social gathering at which Miller was present, which inspired them to seek a protective order on Wednesday, June 15th.

Reportedly, the mother and her then-11-year-old attended a party in Greenfield, Connecticut, hosted by their downstairs neighbor. The host is said to be in a band with Whitney Suters, a close friend of Miller and the guitarist in Rebel Alliance. The host’s name and the identifies of attending guests have been withheld for privacy reasons.

The situation began to escalate when the mother mentioned traveling with “her tribe” of people, which purportedly led Miller to angrily accuse her of cultural appropriation.

The visiting neighbor said things took a turn for the worse when Miller claimed that the board game Parcheesi (an American adaptation of the ancient Indian gam Pachisi) has Rastafarian roots. The neighbor, who is half-Black, asked which sect of Rastafarianism.

“At this point, Ezra explodes and started screaming directly into my face,” the visiting neighbor recalled. “They said, ‘You don’t even know what the fuck you’re talking about. What did you say to me? What did you just say to me?!’” The neighbor added, “I was very caught off-guard. Then they opened up their jacket — they had this, like, big Sherpa jacket — and they opened up one side of their jacket, you could see a gun, and they said, ‘Talking like that could get you into a really serious situation.’”

Afterwards, they said that Miller zoned in on the youngster, who like Miller is non-binary. Reportedly, Miller told the mom, “I’ve talked extensively with your child, and they have a lot of power to them. At one point, you’re going to realize that you don’t have any control over them anymore. They’re an elevated being, and they would be lucky to have someone like me guide them.”