9 Albums Out This Week You Should Listen to Now

The Elephant Man’s Bones, produced entirely by the Alchemist, includes guest appearances from Action Bronson, Boldy James, and Knowledge the Pirate. The album was mixed by Eddie Sancho and mastered by Joe LaPorta. For the Alchemist, the new album follows his recent Curren$y collaboration Continuance. And, for Marciano, it comes after recent work with T.F. (Blame Kansas) and Flee Lord (Delgado), as well as 2020’s Mt. Marci. 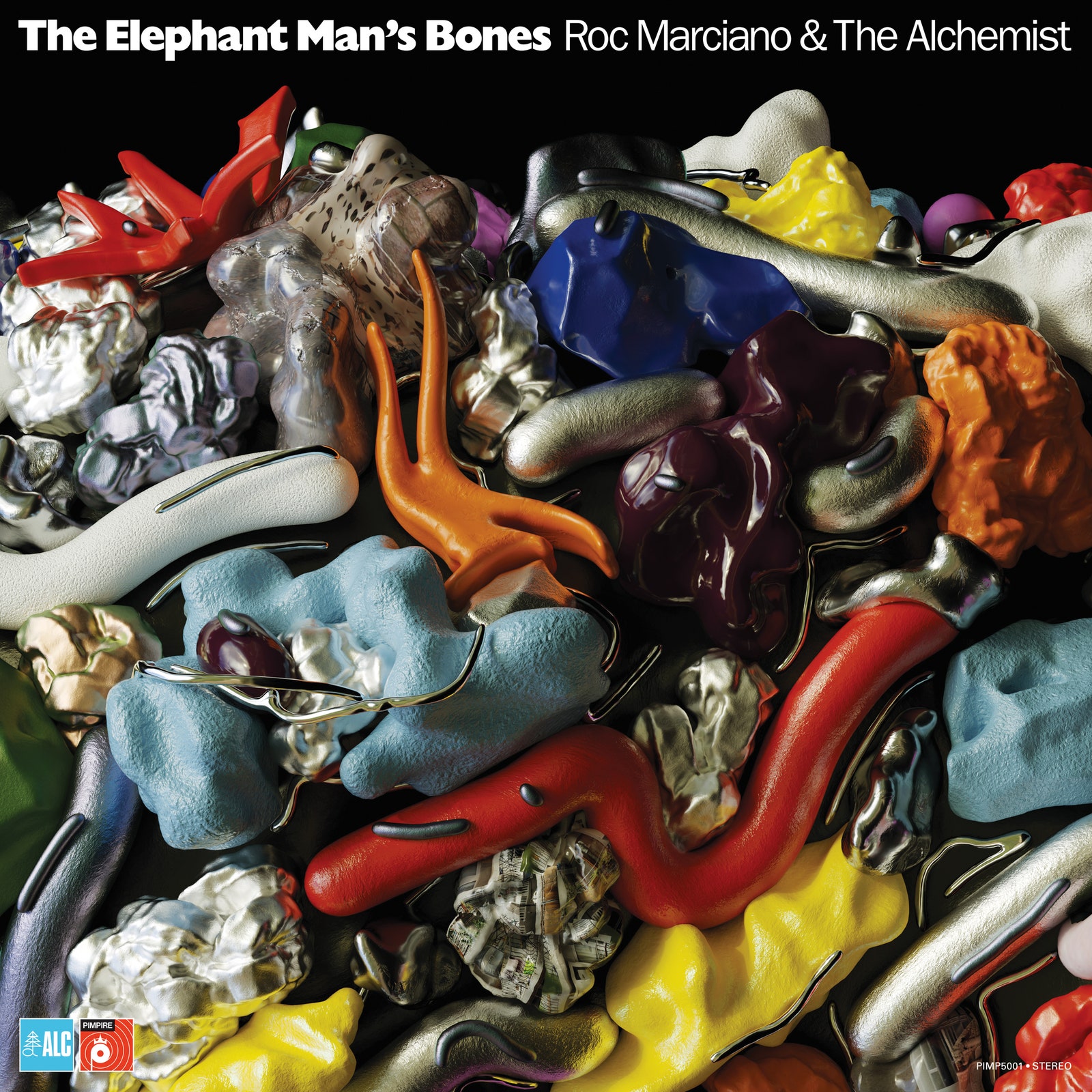 Killer in Neverland, the latest from Japanese rapper and singer 4s4ki, is a colorful mashup of pop-punk, electro-pop soundscapes, and melodic rap, with delightfully unhinged song titles like “Sword of Preemptive Attack” and “Ring Ring, You Kill Me.” Killer in Neverland, like all of her music, was written, arranged, and produced entirely by 4s4ki. “My first experience with full-fledged production was during my second year in high school,” the artist recently told Billboard. “At first I just wanted to work behind the scenes as a producer. Unfortunately, none of my friends wanted to sing, so I recorded some temporary vocal tracks. That’s what got me started singing.”

The Experts Have Spoken—These 6 Nails Trends Are Set to