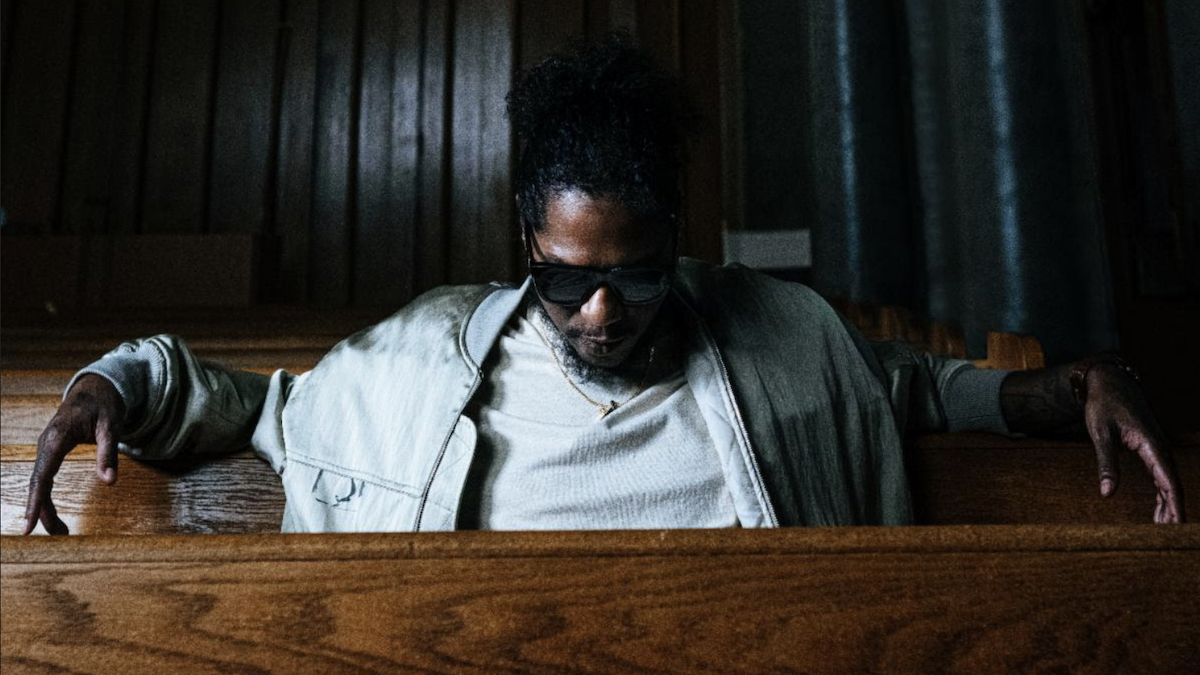 Six long years since his last LP Do What Thou Wilt, the once-prolific Ab-Soul is back to announce to his fifth studio album, Herbert. It drops December 16th via Top Dawg Entertainment, and Ab-Soul is offering a preview with the single “Gang’Nem” featuring Fre$H.

The artist born Herbert Anthony Stevens IV came to prominence as part of the first iconic TDE class that also featured Kendrick Lamar, ScHoolboy Q, and Jay Rock. He released four albums between 2011 and 2016 and then faded from public view, returning in 2020 with “Dangerookipawaa Freestyle” and guest appearances on albums by Isiah Rashad, Reason, and Jhené Aiko. So far this year he’s dropped “Hollaindaise,” “Moonshooter,” and “Do Better,” any of which might be appearing on Herbert.

According to a press statement, “Herbert is a deliberately intimate portrait of the man behind Ab-Soul going back to his foundation, as noted by the name of the record, leaving the conspiracy theories he’s known for behind while emphasizing his musicality.”

New single “Gang’Nem” finds Ab-Soul expressing loyalty and commitment to a lifestyle. “Take a bullet, catch a body for the gang and ‘nem,” he raps, “Look the judge in the eye and lie for gang and ‘nem/ Since a youngin I been on some ride or die shit/ I got secrets I’ma die with.” The song comes with a music video directed by Omar Jones, and you can check it out below.

9 Inventive Robot Books for Kids Of All Ages

Lady Chatterley’s Lover review – Sex in film is back,