Alex G scored Jane Schoenbrun’s new movie We’re All Going to the World’s Fair, and, on April 15, he’ll release the film’s soundtrack (via Milan Records). Today, Alex G has shared the end credits theme, “End Song,” which you can hear below.

We’re All Going to the World’s Fair is a coming-of-age story about a teenage girl who becomes engrossed in an online role-playing game. The film hits theaters starting April 15; it gets released digitally on April 22.

“Whenever it rains at night I put on Alex’s score and listen to how the rain on my roof sounds mixed with Alex’s beautiful, lonely music,” Schoenbrun said in a statement. “I’ve been a fan of Alex’s records for so long, and it was literally a dream come true to get to collaborate with him on my first feature. I can’t imagine a better or more moving accompaniment to the film.” 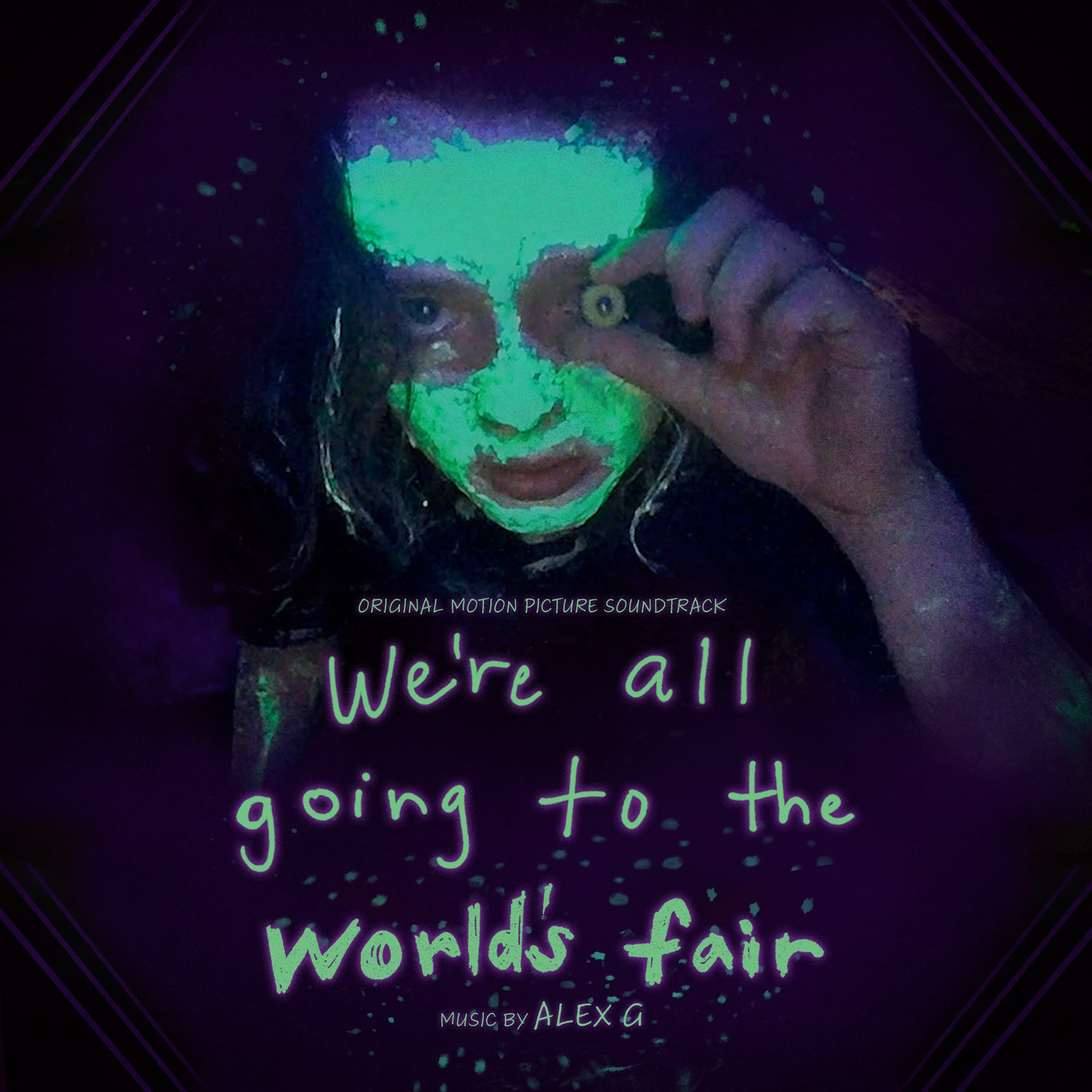