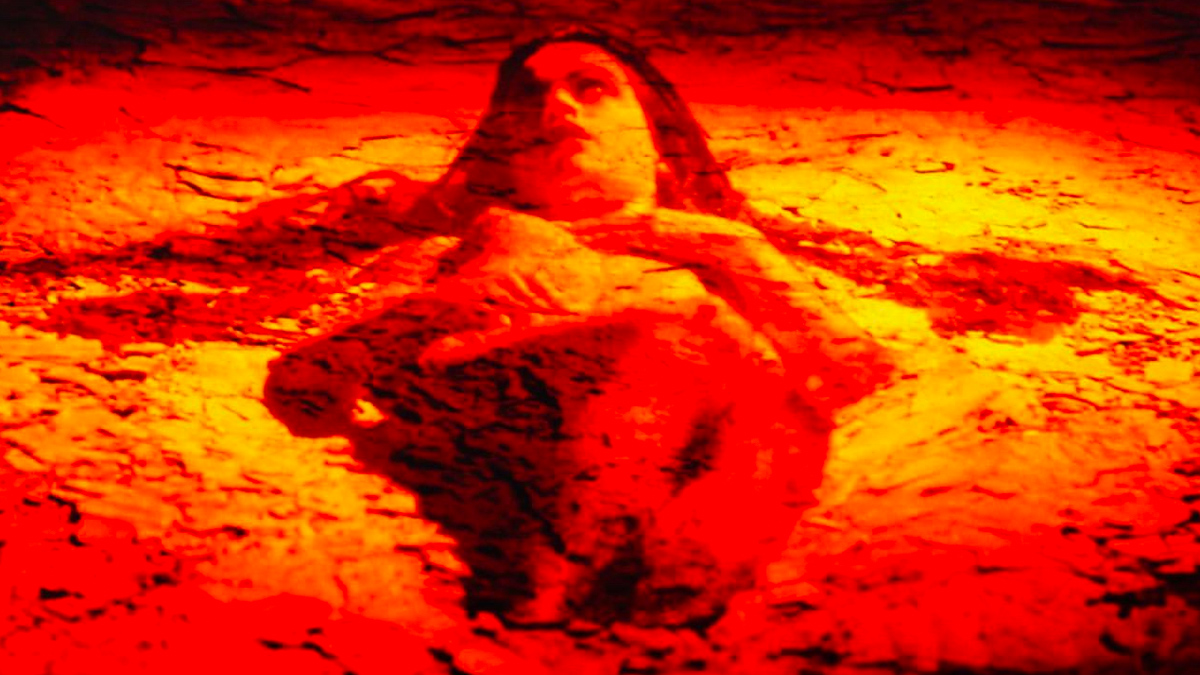 Alice in Chains were issued over a dozen new certifications from the Recording Industry Association of America (RIAA) on Friday (August 5th), including a five-times platinum certification for 1992’s Dirt.

With digital and streaming numbers now a major factor in certification, most of the releases reached new milestones for the first time in many years, if not decades. Dirt’s certification for 5 million units moved in the US alone came 22 years after it was certified four-times platinum in 2000.

The new certifications come just ahead of Alice in Chains’ co-headlining US run with Breaking Benjamin (along with special guest Bush). The outing kicks off Wednesday (August 10th) in Burgettstown, Pennsylvania, and wraps up October 8th in Mansfield, Massachusetts, with tickets available via Ticketmaster.

In addition to Dirt, the band’s 1990 debut album, Facelift, just went triple-platinum after going double-platinum in March 1997. The iconic single “Man in the Box” was certified gold, platinum and lastly triple-platinum with the August 5th announcement.

The 1994 Jar of Flies EP notched four-times platinum status. Singles “No Excuses” and “I Stay Away” each went gold, while non-single “Nutshell” went gold and platinum, making it the most popular track from the EP.