All Time Low Respond to Allegations of Inappropriate Sexual Behavior 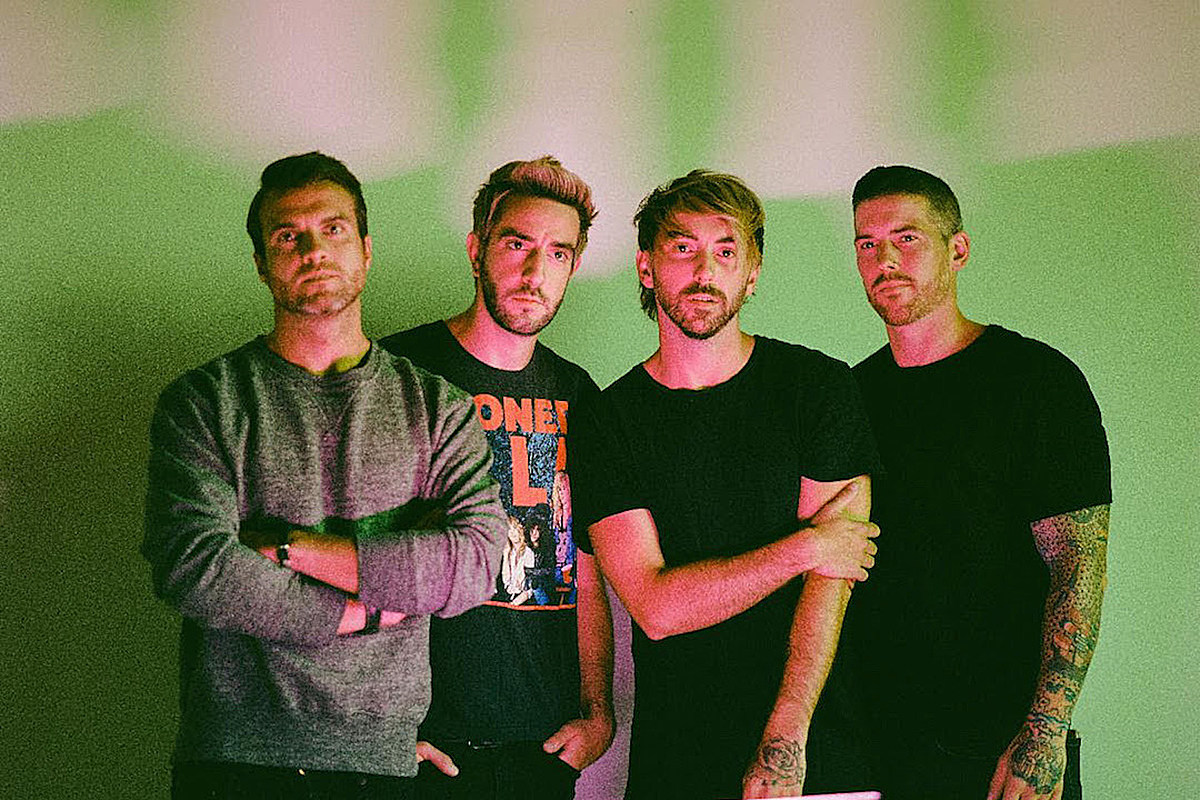 Today (Oct. 25), a female accuser called out the musician for an alleged sexual assault while she was underage, revealing that past attempts to share her story were met with “influxes of hatred from the masses.” Feeling that there’s been a shift with the #MeToo movement, she offered that she felt that she would try one more time to share her story. However, the Twitter account with her story has since been suspended and the tweets are no longer available.

Weeks prior, a woman posted a TikTok video claiming that a famous pop-punk band invited her onto their tour bus when she was 13. She did not state who the artist was but left multiple comments hinting at the band she was referencing.

As the band reveals in a new statement, they initially held off on commenting, feeling that there were glaring inconsistencies in the accusations and that speaking on the matter would’ve elevated and escalated what they say is false.

In their posting, the band writes that they are investigating the source of the allegations and later added, “It is difficult and disheartening to have to make this statement knowing that the allegations against our camp are completely unfounded and false, but at this point it is of the [utmost] importance to us that you know we hear you, we stand with victims, and we stand collectively for truth.”

The band’s statement on the matter can be read in full below:

The allegations being brought against us are absolutely and unequivocally false. When a TikTok video gained traction a few weeks ago alluding to inappropriate behavior within our camp, we chose not to respond because of the glaring inconsistencies in the story, and the apparent reluctance to mention us by name.

We felt that a response would have elevated and escalated an outright lie, and in doing so, robbed actual victims of abuse of their very real and very important collective voice. We believe victims. We stand with victims. We have only ever wanted to cultivate and nurture a culture around out shows and band that is welcoming, healthy and safe.

It is with that in mind that we have to state with outright certainty, that what is being said about us is completely and utterly false. We are investigating further the source of these false accusations, and will be seeking legal recourse as we take these allegations very seriously. With that in mind, we want to say again, we stand with victims and always wish to amplify the voices and stories of those who have suffered abuse and trauma.

But we cannot and will not fuel or amplify lies that only cloud and distort the true stories of those who need to be heard and represented.

We appreciate, and truly never take for granted the platform that you have granted us by supporting out band and us as individuals over the years. We cannot overstate how much we respect and cherish the sanctity of this fanbase and the connections we’ve made with you throughout the years.

With every year that goes by, every show we play, every individual we meet along the way, we are so thankful for the growth that stems from this connection. We have only ever sought positivity and wellness for those who have ever crossed our path.

Throughout our nearly two-decade spanning career, we are so fortunate to learn and grow alongside all of you. We will continue to listen, and to do everything in our power to nurture and support a healthy and safe environment around All Time Low. It is difficult and disheartening to have to make this statement knowing that the allegations against our camp are completely unfounded and false, but at this point it is of the [utmost] importance to us that you know we hear you, we stand with victims, and we stand collectively for truth.

Sincerely and with love,

Tales from the Hood