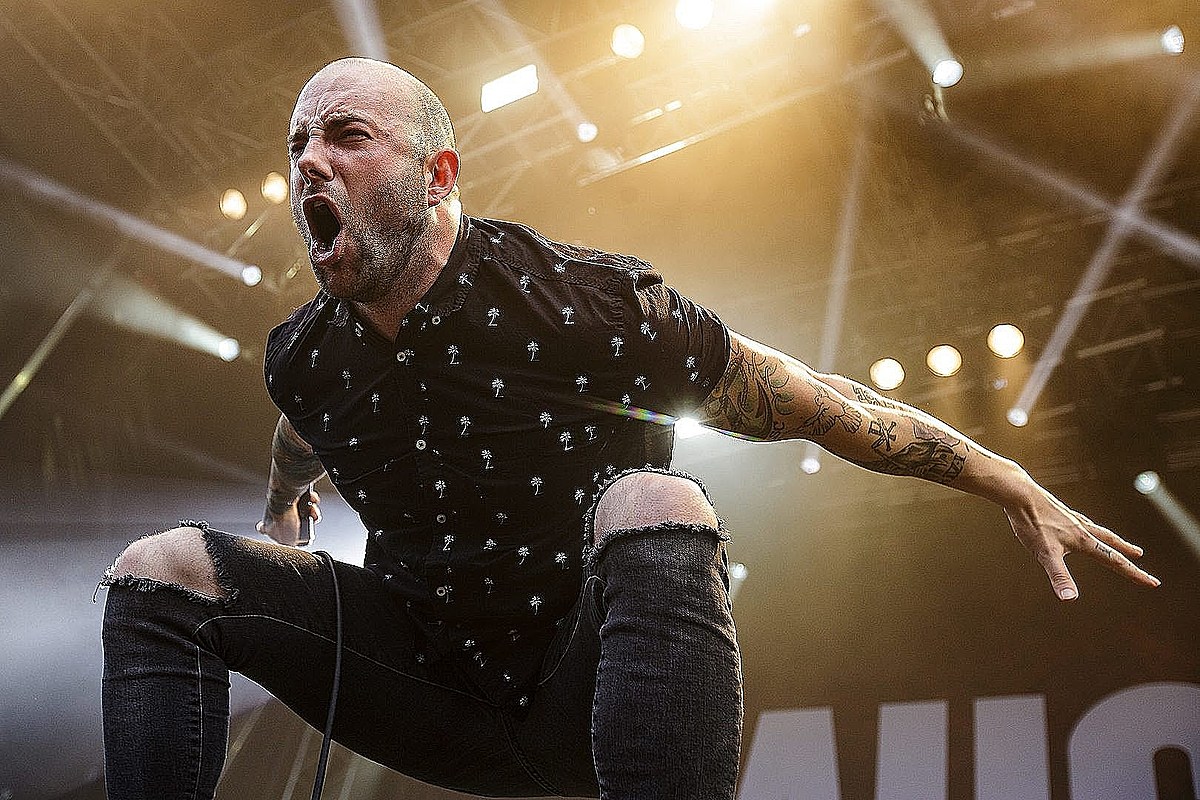 August Burns Red are hitting the homestretch of their current tour leg, but they’ll play the remaining dates on the run without the services of frontman Jake Luhrs. The band cited an “emergency situation” for the singer’s absence, but revealed that he was expected to return for their “Christmas Burns Red” shows later this month.

In their statement, the band revealed that Convictions vocalist Michael Felker will fill in for the remaining shows on the current run, which last through Dec. 10 in San Diego.

“Due to an emergency situation, Jake will be heading home for the remaining Leveler Tour Dates,” stated the band. “He is ok, and will see everyone at Christmas Burns Red. We’d like to say a big thank you to Mike from Convictions for filling in on these remaining shows! Show him some love and we will see you tonight in Dallas!”

August Burns Red have been touring in celebration of the 10th anniversary of their Leveler album, their fourth studio album that featured the song “Empire.” They also released the tracks “Poor Millionaire” (with Fit for a King’s Ryan Kirby) and “Pangaea” (with Periphery’s Misha Mansoor) as part of the 10th anniversary edition release earlier this year.

Affected dates include tonight’s (Dec. 3) show in Dallas, as well as upcoming stops in San Antonio, Houston, Tempe, los Angeles, Anaheim and San Diego. The band’s “Christmas Burns Red” shows are set for Dec. 28 and 29 in Lancaster, Pa., and they’ll be back on tour in late January in the U.S. as well. See all of their scheduled tour dates and get ticketing info here.

25 Best Metalcore Albums of All Time