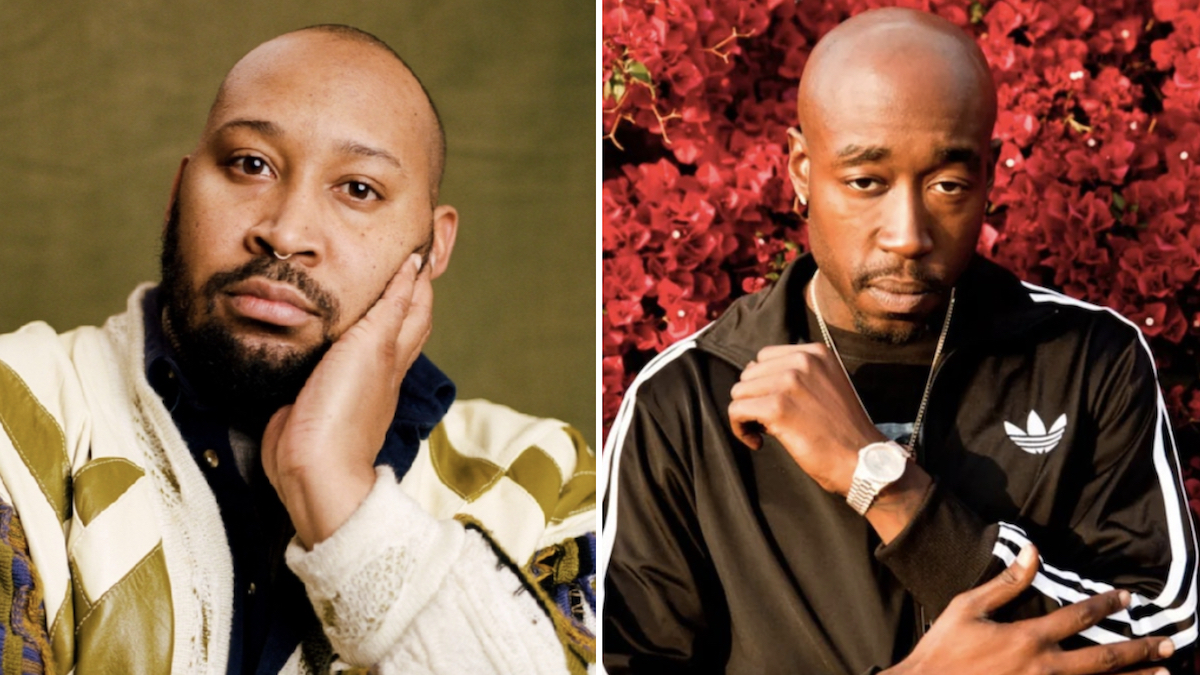 While teasing the cover on Twitter, Strange referred to Gibbs as “one of my favorite artists” and added he “loved covering this song by two of the hardest [rappers].” Strange has flashed glimpses of rapping ability before in his own music, but it’s on full display in the cover. While strumming an acoustic guitar, Strange brings his own flair to Gibbs’ tongue-twisting flow before slipping seamlessly into ScHoolboy Q’s more measured delivery.

From “Gang Signs” to The National’s “About Today,” Bartees Strange loves a good cover. Still, the indie rocker has plenty of music of his own: He just released Farm to Table, his first album on 4AD, in June, and he’ll support it on a headlining North American tour this fall (grab tickets here). Earlier this summer, he joined Dr. Mike Friedman to discuss his mental health on Consequence’s Going There podcast.

As for Gibbs, the rapper recently made his film debut in Down with the King, and will soon perform at III Points Music Festival in Miami and Dia de Los Deftones festival in San Diego. Revisit our list of his 10 Best Songs here.