BeachLife 2023 Lineup: The Black Keys, Gwen Stefani, and The Black 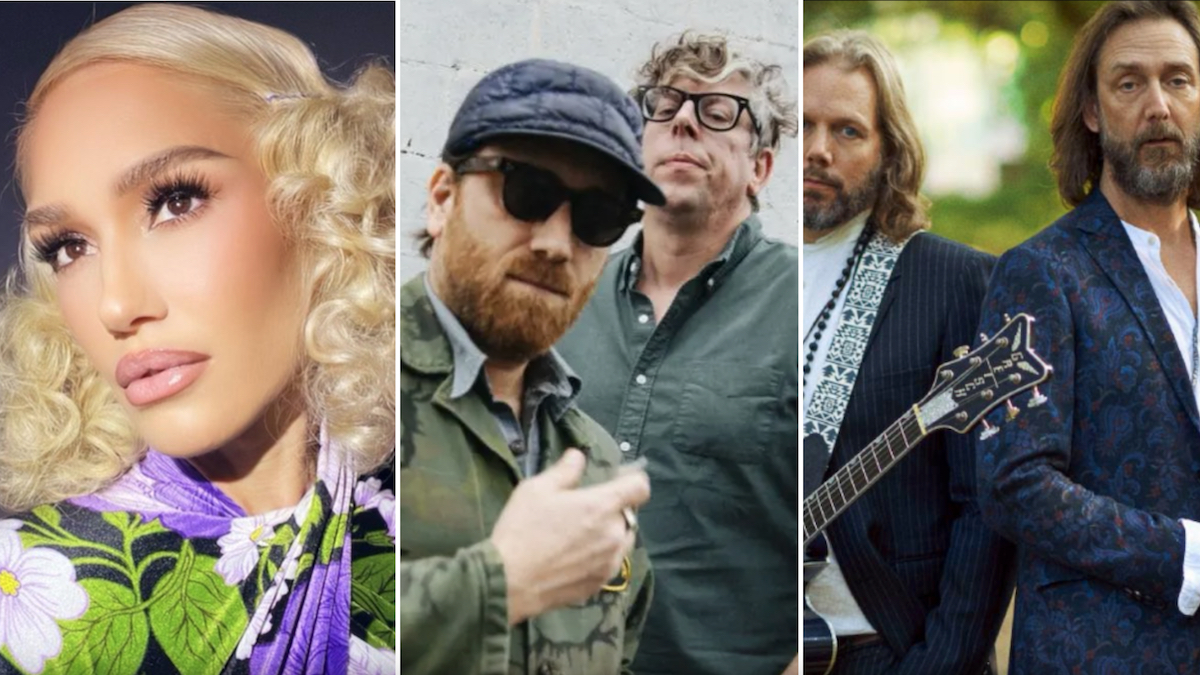 The Black Keys, Gwen Stefani, and The Black Crowes will headline the 2023 iteration of BeachLife Festival. The three-day fest has unveiled its full lineup today before it all goes down May 5th-7th at Redondo Beach, California.

Pixies, Sublime with Rome (performing 40 Oz. to Freedom), John Fogerty, Modest Mouse, Tegan and Sara, Kurt Vile & The Violators, Band of Horses, and The Head and the Heart will also hit the beach this spring for the eclectic event. Aly & AJ, Noah Cyrus, and Travie McCoy of Gym Class Heroes will have the pop fans covered, while the fest also salutes to classic punk with appearances from Social Distortion’s Jonny Two Bags, Circle Jerks’ Zander Schloss, and Pennywise’s Jim Lindberg.

You can catch all the live performances at BeachLife’s three stages; in-between sets, you’ll have an array of food and beverage options. For the true foodies, BeachLife also offers The Daou SideStage Experience, where patrons will be served a four-course meal by celebrity chefs right by the music.

Tickets to BeachLife Festival — available in a variety of configurations including General Admission, General Admission Plus, VIP, Captain and Admiral tickets — are on sale now here. Check out the full BeachLife 2023 lineup below.

The Black Keys will likely appreciate the temperate beach weather after performing at the at the 2023 NHL Winter Classic earlier this week. The Black Crowes recently wrapped up their reunion tour celebrating the 30th anniversary of their debut album. It’s been quite a while since Stefani released an album, but she’s apparently been enjoying some new hobbies in the meantime, like axe-throwing on TV. 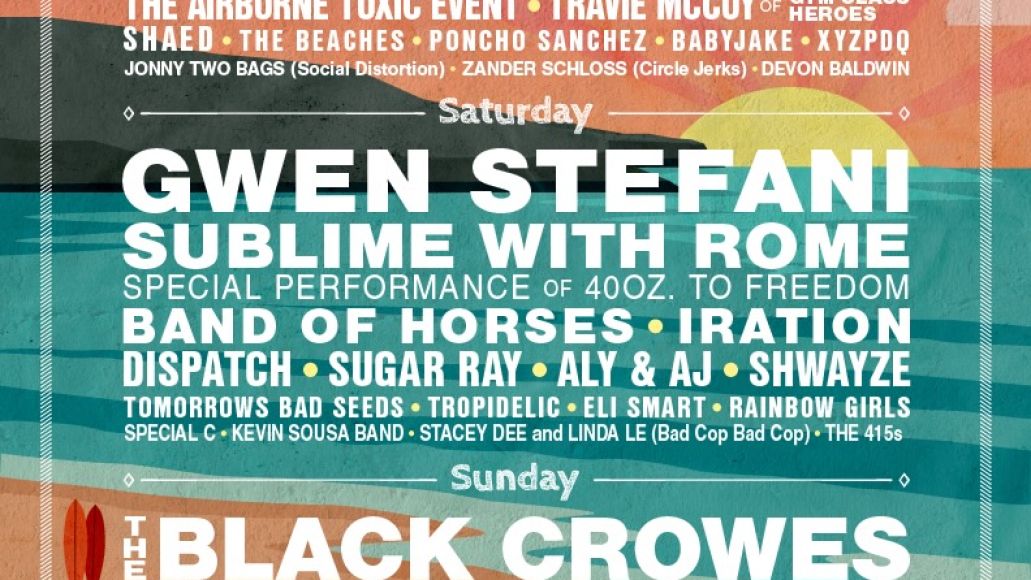