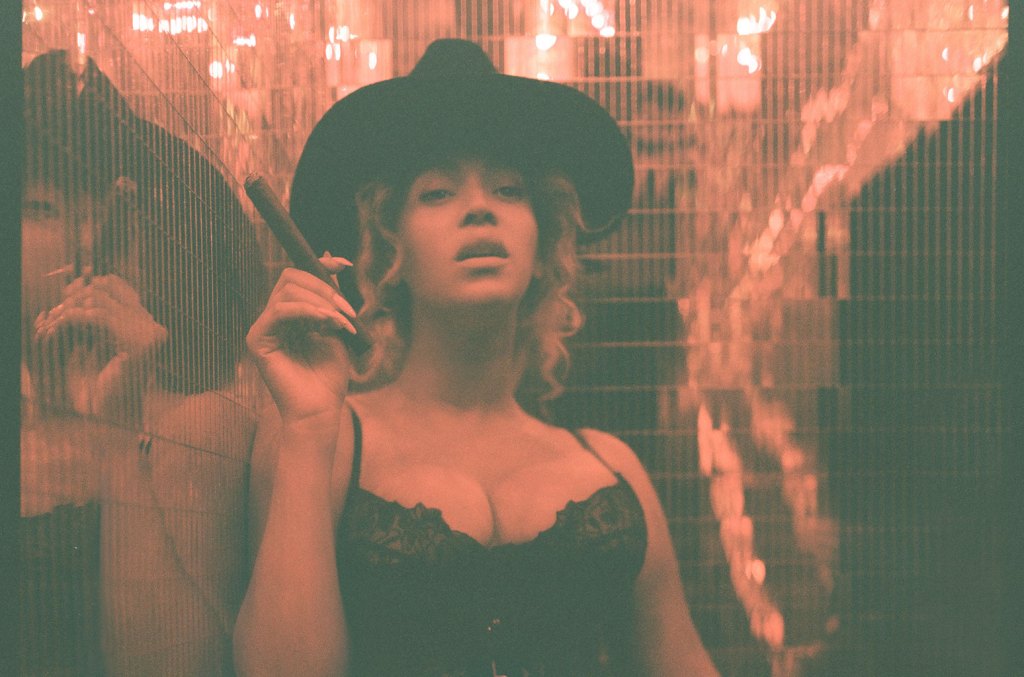 With Beyoncé’s Renaissance debuting atop the Billboard 200 albums chart (dated Aug. 13), it marks the first album by a solo woman to hit No. 1 in over seven months.

The last woman at No. 1 was Adele with 30, which ruled for its first six weeks on the list (charts dated Dec. 4, 2021-Jan. 8, 2022). Notably, both 30 and Renaissance were released via Columbia Records (with Renaissance issued through Parkwood/Columbia).

While no albums billed to a woman hit No. 1 in 2022 between Adele’s 30 and Renaissance, the multi-artist Encanto soundtrack spent nine weeks atop the list. The set boasts an array of female singers who voice their characters in the film.

The last five years at No. 1 on the Billboard 200 (from the chart dated Aug. 12, 2017 through Aug. 13, 2022) has been quite male-dominated: Of the 105 different acts that have been No. 1 in that span of time, only 17 were solo women. The other 88 acts were all solo men or male-led groups. (The 17 women who had a No. 1 album on the Billboard 200 in the last five years are: Adele, Cardi B, Camila Cabello, Lana Del Rey, Celine Dion, Billie Eilish, Lady Gaga, Selena Gomez, Ariana Grande, Kesha, Madonna, P!nk, Olivia Rodrigo, Taylor Swift, Shania Twain, Carrie Underwood and Summer Walker.)