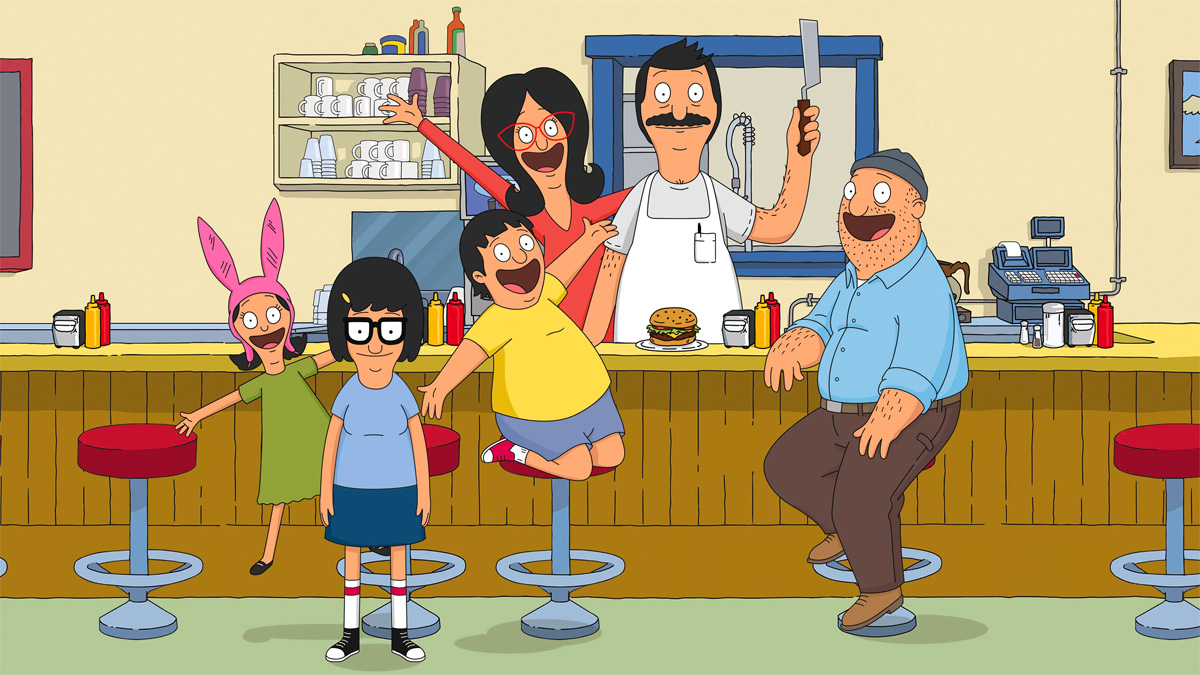 When you’re watching an average episode of Bob’s Burgers, there are some fixtures of the programs you can always count on seeing: Series regulars like H. Jon Benjamin and Kristen Schaal, the conversational style of the dialogue, the burger-based puns.

But just as prominent in this animated comedy are musical numbers. Though they’re not featured in every episode, Bob’s Burgers has frequently made time for individuals in its eclectic cast to break out into song. The members of the Belcher family and their friends and neighbors have such outsized personalities, it only makes sense that they’d only be able to express their emotions through similarly larger-than-life ditties.

However, even with so much competition, 50 especially exceptional tunes rise to the top among the original songs featured on Bob’s Burgers. Not only are these songs hysterical, but they also tend to exemplify the style of humor and sharp writing that has made Bob’s Burgers such a delectable treat among animated TV programming. With the new film bringing the Belchers to a whole new theatrical audience, let’s look back over the best songs the show has brought to us.

Being one of the earliest songs on Bob’s Burgers, debuting in just its eleventh episode, “Weekend at Mort’s” lacks the varied and witty lyrics of later musical numbers on the show. But it deserves placement here not only for being one of the first examples of the program’s musical tendencies, but for how it does sound like something a real family would come up with on the fly.

Running only eight seconds, “Buckle it Up” may seem inconsequential. However, it manages to prove quite amusing thanks to how quickly the song morphs from sounding like a soft instrumental preschool number about being safe inside a car to four members of the Belcher family just screaming about seatbelts. Who needs more than eight seconds when you have that kind of hysterical escalation?

Is it a one-joke song based on the singer sounding like she’s orgasming? Absolutely. But it’s a funny joke and that’s enough to make “Oil Spill” an enjoyable listen.

It’s the instrumental accompaniment that makes “Can’t Get Enough (of Your Woman Stuff)” a treat, as the ditty is accompanied by a hearty dosage of clapping and bongo drum smacking. The lyrics that amusingly dance around the specifics of sexual titillation with phrasing like “I’m feeling something, moving down below” are just the icing on the cake here.

There’s not much lyrical variety in “I’ve Got a Yum Yum,” but you don’t need more than what this tune offers when you have the endearingly boisterous vocals of John Roberts applied to various wacky terms for genitals.

The lyrics to “Puppet Battle” are mostly just repeating the title over and over again rapidly, with only the occasional “String it on” to break up the repetition. But when you’ve got a phrase as innately amusing as “Puppet Battle,” that’s enough to make your song a winner.

The pipes of guest star Max Greenfield are put to great use on this tune. Who knew juxtaposing sultry line deliveries and a jazzy electric accompaniment with the banal safety instructions you’d find on any theme park attraction would be so amusing?

“Mad Pooper” solely consists of its titular phrase being dramatically sung on repeat for 36 seconds. Hearing someone this committed to uttering the words “Mad Pooper” would probably get old over two or three minutes, but the inherently humorous phrase has just enough comic momentum to sustain a short and sweet tune like this.

For the ditty “Hate the Way I Love You,” Dan Mintz’s amusingly static Tina Belcher voice gets to play against the lively vocals of guest star Daveed Diggs. That contrast alone is amusing enough to cement it as a standout tune in the show’s run, ditto how Diggs turns out to be just as adept at crooning the wacky lyrics of a Bob’s Burgers tune as he is at belting out Broadway songs like “What’d I Miss?”

With a sparser instrumental accompaniment consisting of some drumming and lots of clapping, “Rain, Rain, Flash, Flash” relies heavily on its primary singer, Dan Mintz’s Tina Belcher, to carry the day. Placing so much confidence in Mintz has often served Bob’s Burgers well and this tune is no exception. Moments like Mintz really leaning into a strained high note in belting out one special rendition of the word “thundergirls” makes it clear why he’s so often the MVP of Bob’s Burgers.

The Venice Film Festival unveils a jam-packed lineup for 2022

Ethan Hawke And Martin Scorsese Behind ‘The Last Movie Stars’: