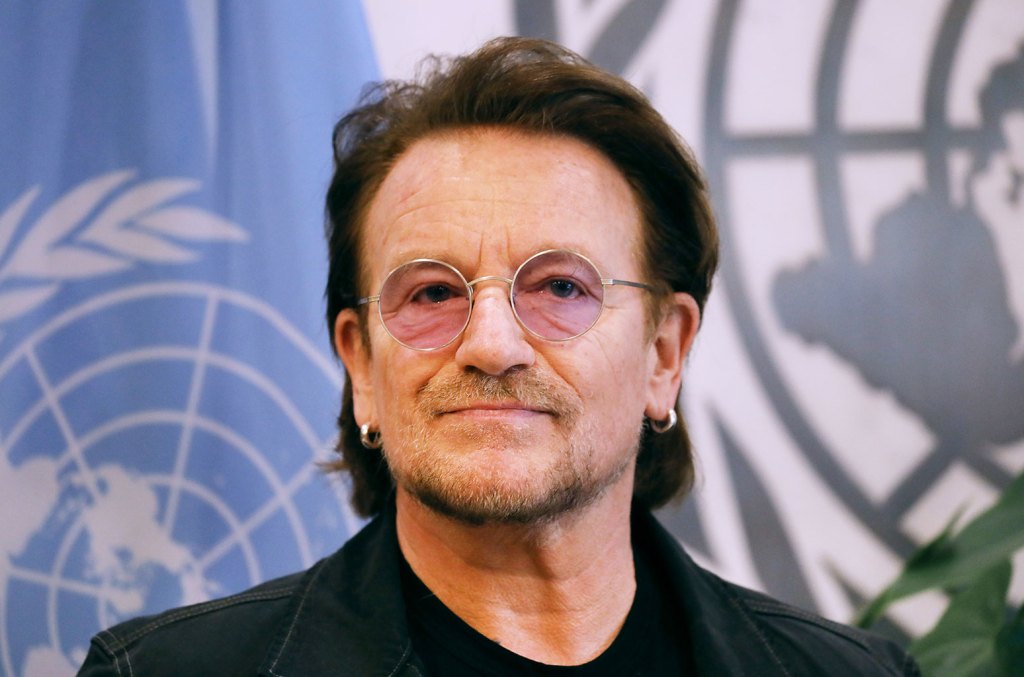 House Speaker Nancy Pelosi hosted the annual Friends of Ireland luncheon at the White House on St. Patrick’s Day Thursday (Mar. 17), and before introducing a Riverdance performance, Pelosi read a poem sent to her by U2‘s Bono earlier in the day.

“Most of us, always, whether we’re in Ireland or here, wherever it is, Bono has been a very Irish part of our lives,” Pelosi introduced the poem, before reciting, “Oh, St. Patrick / He drove out the snakes with his prayers, but that’s not all it takes / With the smoke symbolizes an evil that arises and hides in your heart as it breaks / The evil risen from the darkness that lives in some men, but in sorrow and fear, that’s when saints can appear to drive out those old snakes once again.”

“They struggle for us to be free, from the psycho in this human family,” the poem continued, before likening Ukranian President Volodymyr Zelenskyy to St. Patrick in the stanza, “Ireland’s sorrow and pain / Is now the Ukraine / And Saint Patrick’s name is now Zelenskyy.”

Pelosi is a longtime U2 fan, even once referring to Bono as her “good friend” when he won the best song for a motion picture Golden Globe award in 2014. “We’re obsessed. We go to every concert. I’ve probably been to more U2 concerts than, well, certainly anybody in Congress,” she told Rolling Stone in 2019. The Washington Post once noted that Pelosi has attended almost every U2 concert in the DC area since at least 2006.