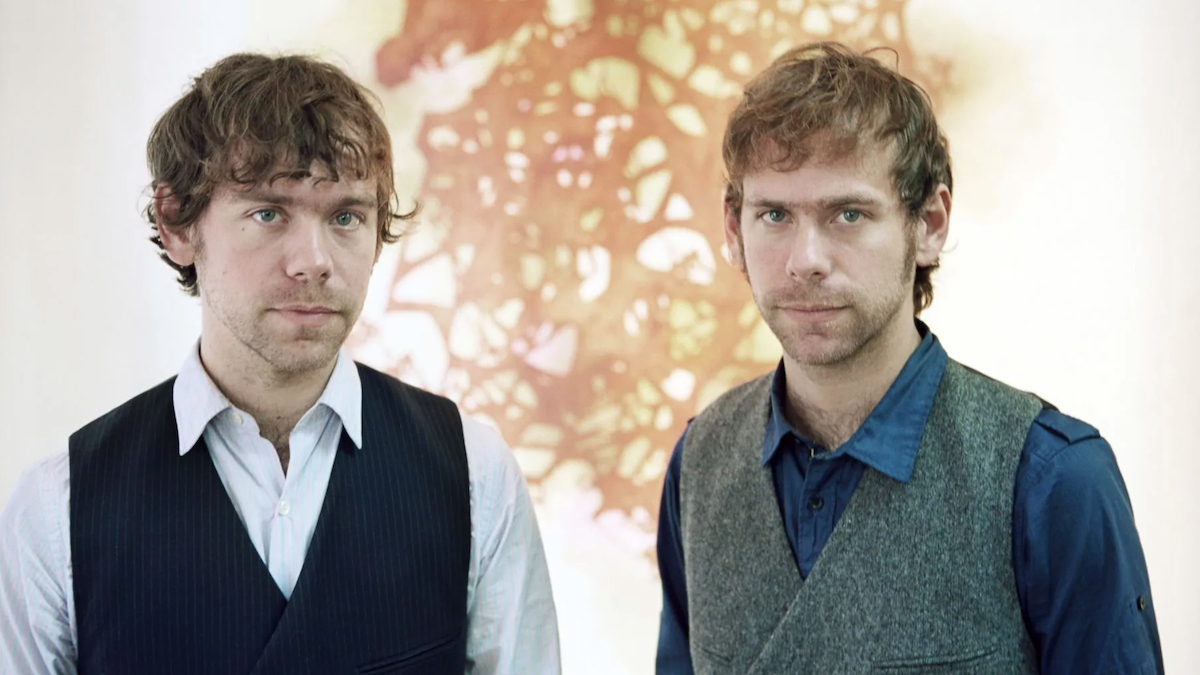 Check in on your local sad boy: Bryce and Aaron Dessner, twin brothers and members of The National, have scored C’mon C’mon, the forthcoming Joaquin Phoenix-starring family drama directed by Mike Mills. Ahead of the soundtrack’s release on November 12th (and the film’s theatrical release the following Friday), the Dessners have shared “I Won’t Remember?” one of the songs they contributed to the film. Stream it below

“I Won’t Remember?” is a simple ambient track, consisting of little more than just synths and a clarinet ensemble. Though it’s much quieter than your favorite National songs, the Dessners’ affinity for poignant melodies shines in the song, even without lyrics. Considering C’mon C’mon comes from the same guy who directed 20th Century Women, this soundtrack is bound to be a tearjerker in the movie theater.

“Aaron and Bryce often work in a very subtle, minimal, gossamer kind of style,” Mills said in a statement. “We went through a long process filled with exploring places that ultimately didn’t work, but we had to kind of find this gentle sound, this particular melody and set of chords that really holds the specific emotional world, the energy of the music becomes gentle, cloud-like, intimate.”

Mills previously worked with the Dessners on I Am Easy to Find, a short film based around the music of The National’s eponymous 2019 album. The brothers also did the score to Joe Wright’s upcoming adaptation of Cyrano, which hits theaters on New Years’ Eve. 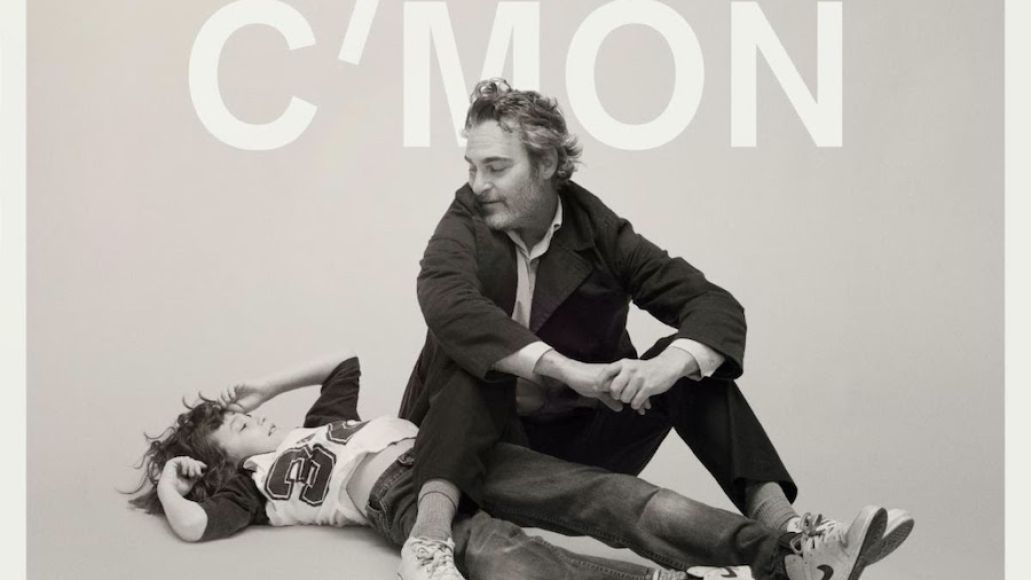 ‘WOW’ Boss Jeanie Buss on Taking ‘Women Of Wrestling’ to