Caetano Veloso Tells the Story of How His New ‘Meu 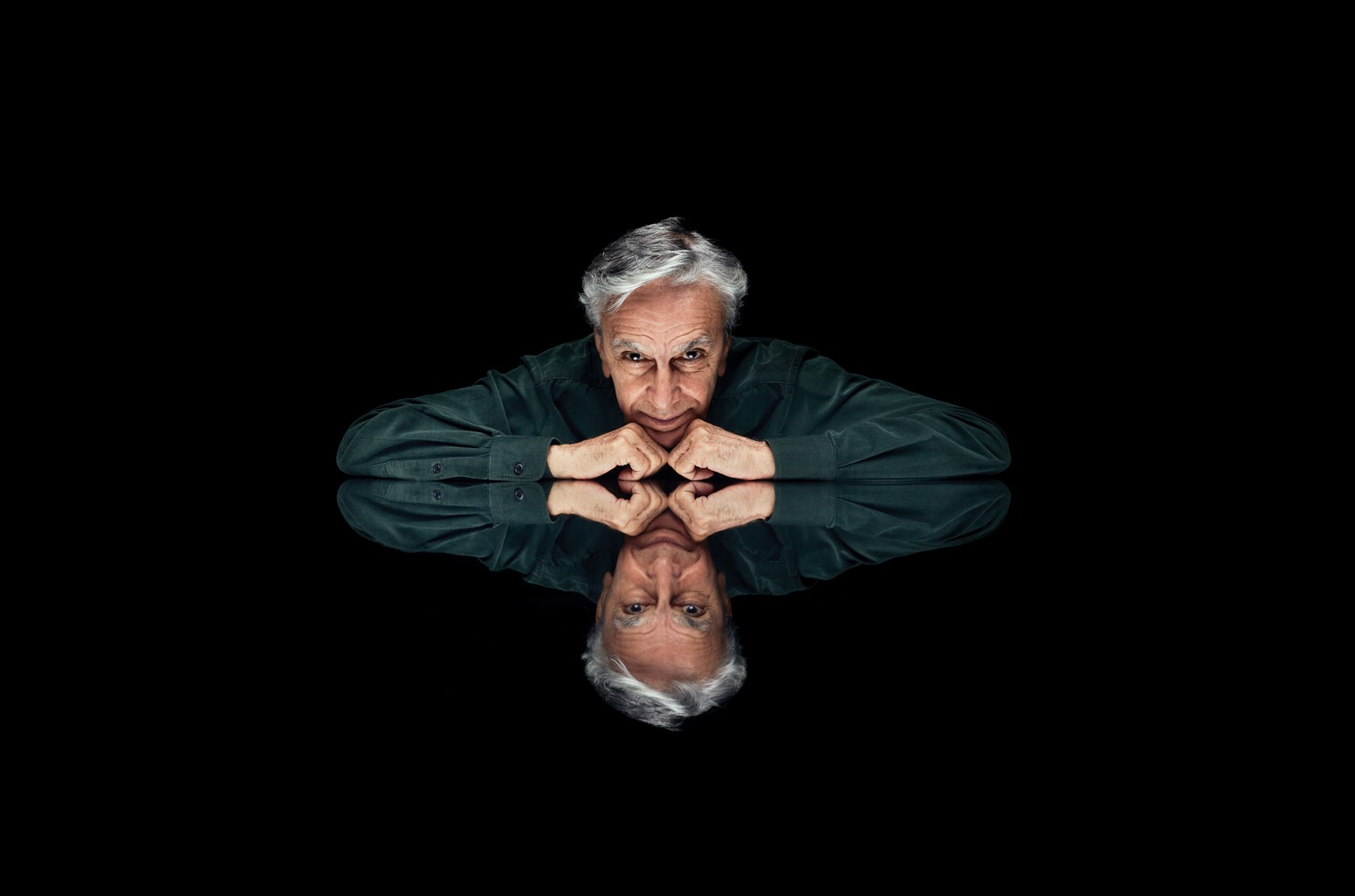 To the rhythm of Márcio Vitor’s percussion and the arrangements by Thiago Amud, names like Luana and Janaína inspired the album’s title track. “It starts with Simone Raimunda from Bahia, a very young and beautiful model I met in the ’60s who now lives in Paris and whose artistic name Luana became very common for baby girls. The other one is Janaína, the daughter of a very famous actress whose name belongs to a goddess of African religion, the goddess of the seas, in Brazil. The curious thing is that the parents never knew the African origin of the names.”

On Meu Coco’s first single, “Anjos Tronchos,” Veloso brings out his most risky vein, a tune with rock nuances that provokingly tackles the technological wave and its negative effects, a subject he was somewhat oblivious of. “It’s a theme that I thought I wasn’t able to deal with because I don’t use it much, I don’t have a smartphone or use social media, but then all these thoughts arose, and I ended up writing a whole song.  It’s crazy, it makes sense and taught me a lot.”

Each song has its own life, each an honest recording covering a range of moods with songwriting that remains fascinatingly intuitive and an ability to regard moments as fresh through storytelling. Meu Coco overflows in colors and textures, with twists and turns that follow no order.  There’s Middle Eastern phrasing in “Cyclamen of Lebanon,” orchestrated by Jacques Morelenbaum, “an incurable romantic.” The peppered-funk carioca “Não Vou Deixar” (I won’t let it) references political oppression. “It could be about a love relationship but was inspired by the election of Brazilian president Bolsonaro,” Veloso continues. “The day he was elected, I said that the things he had planned wouldn’t happen because I would not allow them. I would repeat that in my head emphatically: ‘não vou deixar,’ ‘eu não vou deixar!’ Then, the son of a friend of mine, who was 5 at the time, was visiting with his mom and dad and heard me yelling those words and said, ‘Granddad is nervous,’ so I added that to the lyrics (O menino me ouviu e já comentou, O vovô tá nervoso”, o vovô…).”

“Autoacalanto” is much like a lullaby, a portrait of Veloso’s grandson on which his father Tom plays the guitar. Other names such as “Enzo Gabriel” also appear. “I never met anybody with that name but read in the newspaper that most Brazilian baby boys born between 2018 and 2019 were named ‘Enzo Gabriel.’ I remember that Enzo was fashionable because of a famous TV actress in Brazil who chose the name for her first son, so people copied that name, but I am not aware of where the combination of Enzo Gabriel came from. It was something that just sprouted, and I found that fascinating.”

There’s also candomblé in “Giglia,” which summons Wilson Batista and Jorge Veiga, both renowned Brazilian sambistas, as well as bossa nova singer and composer Carlos Lyra and the great Milton Nascimento. “I had a sketch of a song, lyrics and melody, but the melody wasn’t defined so I asked my son Moreno to play the candomé percussion, which he did beautifully, and on top of it I created melody and rearranged the words.”

“Sem Samba Não Dá,” a samba bass and sertanejo-infused tune, takes him back to his origins. “I was pretty much done with the record, and then my friend Pretinho da Serrinha, a great musician of samba percussion, asked me, ‘You are not going to write or include a samba in your album?’” he recalls. “So, I wrote a samba for him that basically says, ‘Without samba, it doesn’t flow,’ and invited him to play; he’s a master.” The song also features Mestrinho on the accordion, whose style is influenced by forró tradition. “He understands what happens with sertanejo, which comes from central Brazil, the region of Sao Paulo and Mato Grosso,” he says. “The samba from Rio nowadays is mixed with these genres. The accordion is a trademark of that genre, and so I tried to cross it and land on a basic traditional samba refrain.”

Other sertanejo musicians, those who fuse it with samba and funk-carioca and Brazilian trap, are also featured on the lyrics. “There are those doing very interesting things in the favelas in Rio,” Veloso says. “It’s very inventive. I just find it incredible. There’s a guy whom I mention who is only 19 and very well-respected in the scene. My son Zac, who knows who’s who and what happens in the underground scene, introduced me to his music. He loves to study all those fusions, it’s a visceral feeling for him.”