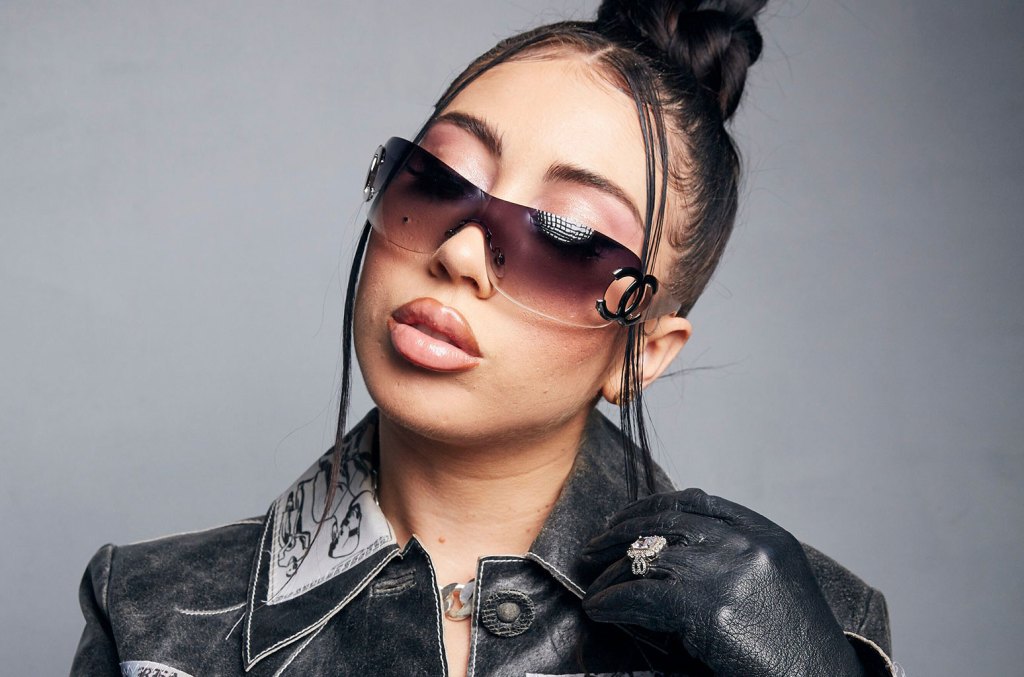 TikTok is ready to ring in the new year! On Monday (Dec. 27), the social platform announced the lineup for TikTok New Year’s Eve livestream, including headlining performances by Charlie Puth, Kali Uchis and Rico Nasty.

“Celebrate the New Year with @KALIUCHIS, @charlieputh, @Rico_nastyy, host @Avgfashionblog and special guests as they say goodbye to 2021 and hello to 2022,” TikTok tweeted to reveal the Dec. 31 special.

The trio of musicians will be joined by TikTok creators Tyshon Lawrence, Cristian Dennis, Tracy Joseph, Billy and Scarlet May, while Courtney Parchman — otherwise known as Average Fashion Blogger to her nearly one million TikTok followers — will serve as the evening’s host. The livestream is set to kick off at 9 p.m. ET/6 p.m. PT on New Year’s Eve.

While Puth shared the progress with fans on his follow-up album to 2018’s Voicenotes as part of his new LG campaign last September, the singer more recently tested positive for COVID-19 earlier this month. At the time, he urged his followers to “be safe and careful” navigating the holidays amid the rapid spread of the omicron variant.

Uchis earned her first No. 1 hit atop Billboard’s Hot Latin Songs chart in March with “Telepatía,” thanks in large part to the Spanish-language single going viral on TikTok. Since then, the Colombian-American singer has also collaborated with the likes of SZA (“Fue Mejor”) and Ozuna (“Another Day in America.”)

In October, Nasty sat down with Billboard for an interview all about her latest single — the Flo Milli-assisted “Money” — touring, motherhood and more.