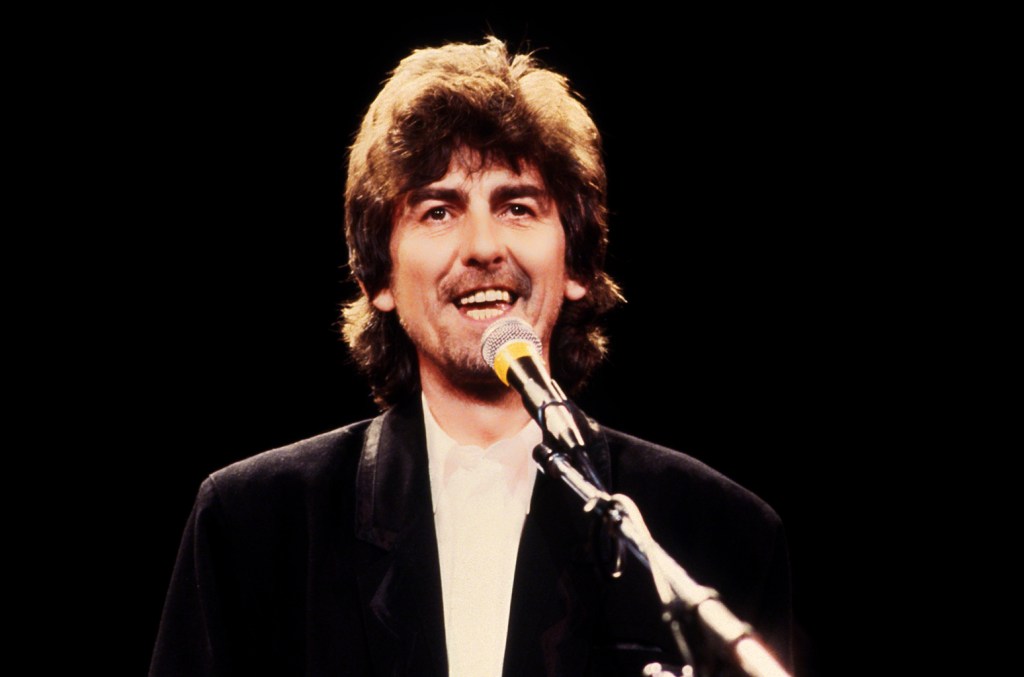 Harrison had previously topped the Hot 100 outside The Beatles with “Give Me Love – (Give Me Peace on Earth),” for a week in June 1973, and the double-sided single “My Sweet Lord”/”Isn’t It a Pity,” for four frames starting in December 1970.

Harrison would go on to further chart success in 1988, as follow-up single “When We Was Fab” hit No. 23 on the Hot 100. Cloud Nine peaked at No. 8 on the Billboard 200 albums chart the same week that “Got My Mind Set on You” crowned the Hot 100, and Harrison fared even better on the former ranking with an album released later that year: Traveling Wilburys’ first collection, which reached No. 3 in January 1989. The supergroup comprised Harrison, Bob Dylan, Jeff Lynne, Roy Orbison and Tom Petty, formed when the legends worked up “Handle With Care” as a potential Cloud Nine B-side; deemed too good to remain that obscure, it was released as the band’s introductory single and hit No. 2 on the Mainstream Rock Airplay chart.

Who Is Your 2022 Power Artist? Voting Closes in Power