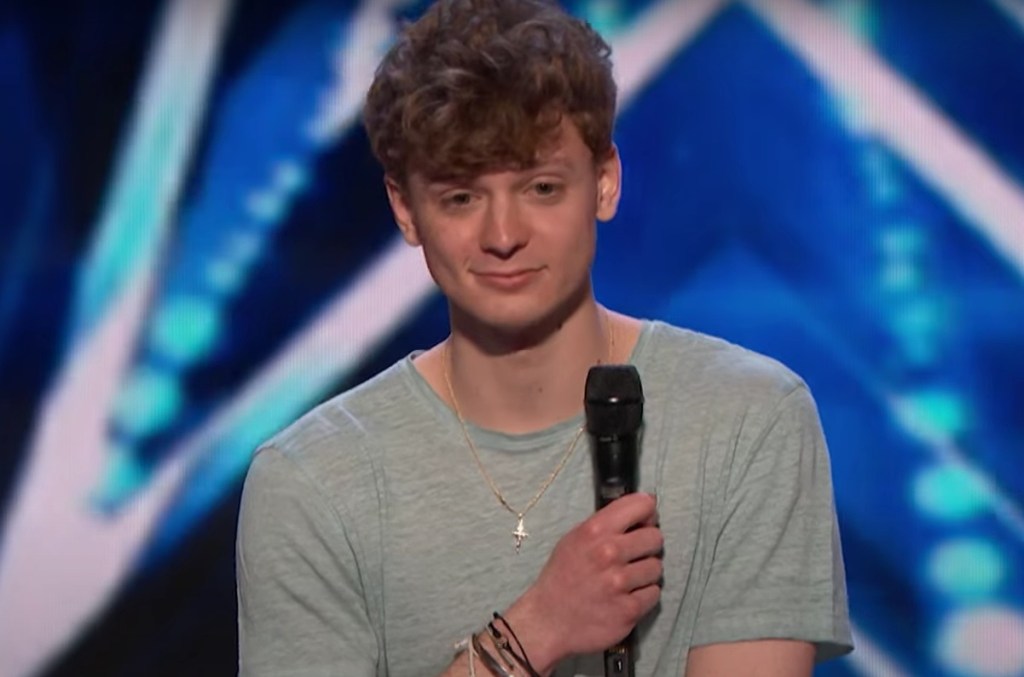 The deadliest assassins are the ones you don’t suspect. With stealth and sneaky talent, Kieran Rhodes slayed during his America’s Got Talent audition.

The 20-year-old New York native caught the music bug at high school, teaching himself how to play piano, sing and write songs. Four years later, he was accepted into Berklee College of Music.

The bright lights of AGT must feel like a breeze.

Why test his abilities before an audience of millions? “I think AGT is the best place for me to introduce myself to the world,” he explained.

Rhodes got to work on the piano, with a rendition of Billy Joel’s “She’s Got a Way.”

All fine, until Cowell pulled the pin and requested an original. He got what he asked for, as Rhodes hit a song “Disengage,” which he wrote during a bout of depression, a type of therapy for his own blues. “I hope that it can resonate with you.”

It did. As Rhodes disengaged with the keys, Sofia Vergara gushed “spectacular,” adding, “you have youth, talent, you have it all.”

Cowell felt a connection with the contestant, sharing stories of his own challenges and climb up the ladder from a music company mailroom into one of the industry’s most recognizable faces. “I think what you’re going through is no dissimilar,” noted Cowell.

“It plays on your mind, you get depressed. But I didn’t have the talent you’ve got.”

When it came to the judges’ votes, it was “yes” all the way.

KSI and Tom Grennan Eye No

First animated Avatar film to center on Aang, the Last