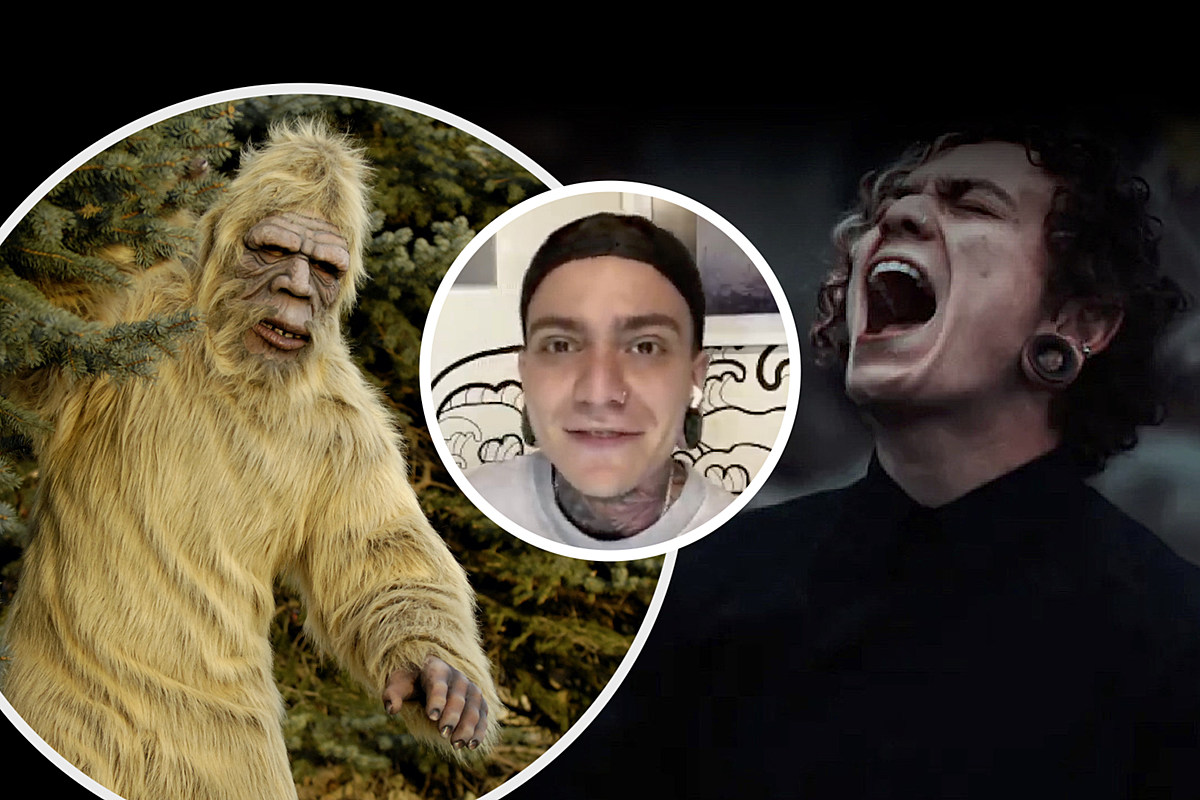 If you heard Lorna Score’s growly deathcore vocals alone on a hike, without being able to see where they were coming from, would you think it was Bigfoot?

Because Lorna Shore lead vocalist Will Ramos recently told metal influencer Nik Nocturnal how a hiker seemingly assumed he was Bigfoot while he practiced his vocals outdoors. And Ramos never corrected the passerby, leaving the confused hiker only to wonder. It happened as Lorna Shore filmed their recent “Pain Remains” series of music videos.

Watch the interview near the bottom of this post.

“I went hiking on this walk by myself,” Ramos explains. “I’m like, I’m gonna just try my vocals out. There’s nobody out here. … I’m just gonna scream and see what I sound like.”

He illustrates, “I started screaming … I start walking for a little while. Then I look to my left, and I see this dude turning around the corner with his dog. I’m like, this is awkward. He totally knows that that was me.”

The Lorna Shore vocalist continues, “I was like, ‘What did it sound like?’ He’s like, ‘Honestly, it sounded like something I never heard before in my life.’ I was like, ‘Wow, I’m not gonna lie, I definitely heard something, but I think it was coming from behind me.'”

Not letting the joke drop, Ramos eventually parted ways with the hiker and returned to his outdoor vocal practice. But then he encountered the traveler again.

“I turned the damn corner and there he is,” Ramos remembers. “I was like, ‘Bro, I think I heard it!’ He’s just like, ‘Dude, I just heard it again!’ I was like, ‘Wow, this is the craziest thing I’ve ever heard.'”

After discussing what the sound could be — Ramos was still playing coy and not revealing the source — the two settled on a possible explanation, however mythic it might be.

See Ramos tell his Bigfoot story at 19:38 below.

Watch: How Will Ramos Learned to Scream

Newcomers and veterans populate this list of a decade’s worth of the best deathcore albums.