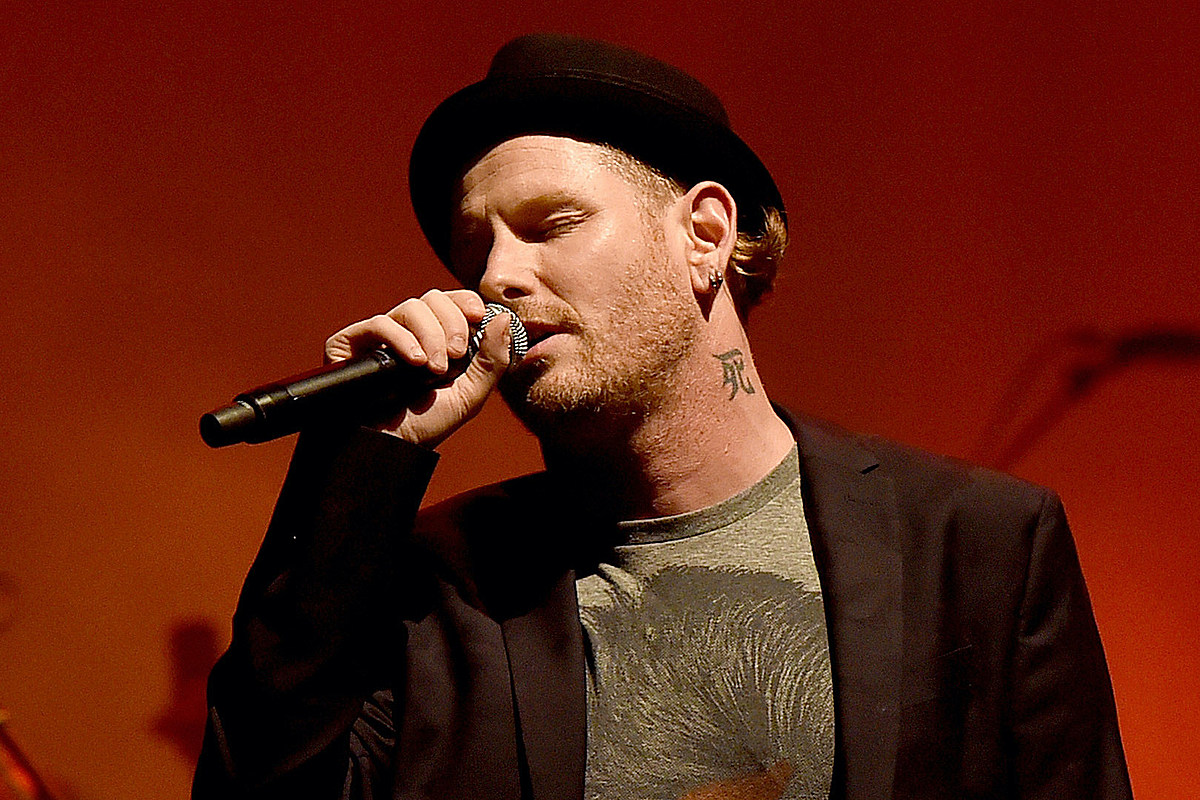 To inaugurate the focused outreach, the musician launched a sweepstakes for the chance to win two tickets to his London solo show this fall. The winner will get a VIP hangout with Taylor.

In a video, the Slipknot singer says he’s “very excited to announce the launch of the Taylor Foundation as a nonprofit charity that is looking to raise money for organizations that help treat or uplift members of the military and members of the emergency services who are dealing with post-traumatic stress disorder, otherwise known as PTSD.”

Taylor continues, “We’ll be partnering with pre-selected nonprofits at each tour stop who are actively providing meaningful and creative assistance to those affected by PTSD.”

For those willing to support the rocker’s mission, there’s the possibility of a prize. “We’re giving you the chance to support us, and in return, one lucky fan will get to hang out with me in London this October,” the singer says. “We’ll put you up in a hotel, give you two VIP passes to my sold out show at the world famous London Palladium” on Oct. 17.

Plus, he adds, “Anyone who donates $50 or more automatically gets a signed poster by yours truly. All you have to do is Donate to Win. … Thank you, and we will see you in London.”

Watch Taylor’s foundation announcement below, and enter the sweepstakes by donating at this page, where you can also find the official contest rules and other details.