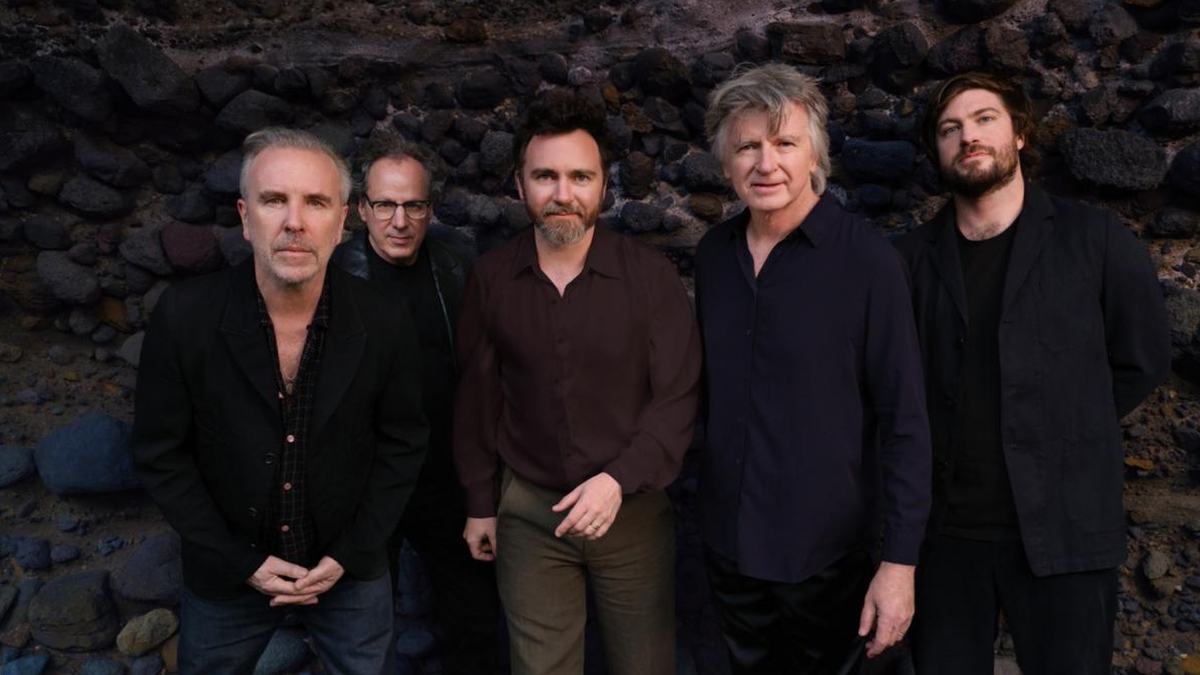 Crowded House fans eager to catch the band on their first North American tour in 12 years will unfortunately have to wait a little bit longer. The group has been forced to postpone the trek while drummer Elroy Finn heals up from a lower back injury.

“Our drummer Elroy is currently suffering a painful lower back injury and is receiving medical treatment for it. We are advised that there may be some risk in the recovery process for him to play shows at this time,” lead singer (and Elroy’s father) Neil Finn said in a statement. “The good health and future well-being of the band members has to be our priority and we have been assured that Elroy will fully recover in a matter of weeks given rest and rehabilitation.”

Finn added, “[We] want to bring our fans in North America the show at full strength, which is what you deserve. We apologize to all those who bought tickets for this tour but we will be announcing a new schedule as soon as we can.”

Current ticketholders are advised to hold onto their tickets, which will remain valid for the new dates.

Stay tuned for updates on Crowded House’s tour in support of their 2021 comeback album, Dreamers Are Waiting, which marked the band’s first release in 11 years. Last year, Neil Finn appeared on Kyle Meredith With… to discuss how his time in Fleetwood Mac influenced the making of the album. He also guested on The Story Behind the Song to break down the origins of Crowded House’s signature song, “Don’t Dream It’s Over.”