Dwayne Johnson’s Black Adam is “born out of rage” in 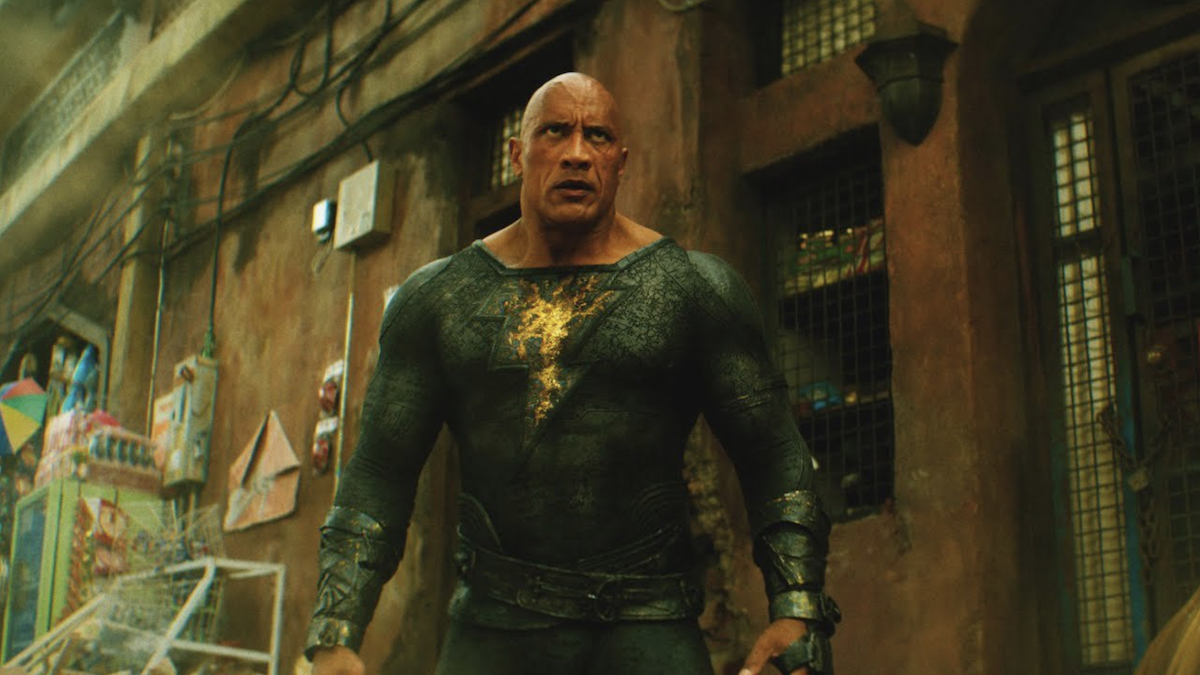 When the DC Extended Universe movie Black Adam arrives in theaters this fall, Dwayne Johnson will finally fulfill his longtime dream of playing the anti-hero. During the Warner Bros. panel at San Diego Comic-Con on July 23rd, he offered the latest trailer for a superhuman “born out of rage.”

Starring opposite Johnson are Justice Society of America members Hawkman (Aldis Hodge), Atom-Smasher (Noah Centineo), Cyclone (Quintessa Swindell), and Dr. Fate (Pierce Brosnan). But it’s Adam who is the focus of the trailer. “You have two paths,” he is told. “You can be the destroyer of this world, or you can be its savior.”

Black Adam will also star Viola Davis reprising the role of Amanda Waller, last seen in The Suicide Squad  Jaume Collet-Serra directs, and the movie hits theaters on October 21st. Check out the trailer below.

Prior to the Comic-Con reveal, fans got a first look at Black Adam during the 2021 edition of DC FanDome. After that, footage from the film was unveiled in a DC Films ad created for Super Bowl weekend, and the first trailer arrived in early June.

Editor’s Note: Stay connected to all the exciting news coming out of Comic-Con here.

BORN OUT OF RAGE

The hierarchy of power in the #DCUniverse is changing.