Even Wes Scantlin Knows How Bad His Viral Acoustic Nirvana 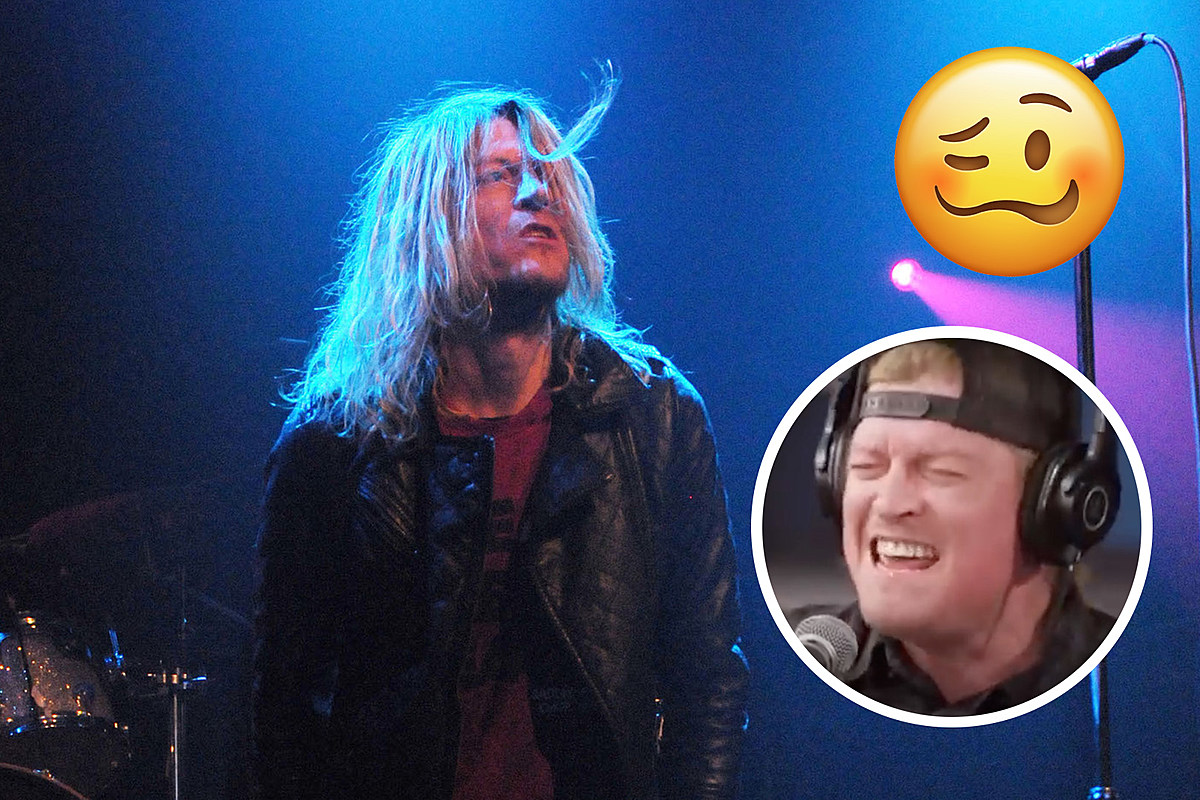 Almost three years after Puddle of Mudd’s cover of Nirvana’s “About a Girl” went viral for how… memorable it was, frontman Wes Scantlin has now openly admitted that it was bad, and offered an explanation as to why he struggled during the performance.

Puddle of Mudd recorded the cover at SiriusXM studios in January of 2020 for their Octane channel, and three months later, it suddenly received a massive spike in views. SiriusXM’s video has since been set to Unlisted, but not before the entire rock community reacted to it. YouTubers made videos talking about it and it was heavily-criticized all over social media.

Scantlin was asked his opinion of the cover during a recent interview with Songfacts, where he agreed that it was not one of his finest moments.

“Oh yeah, you know what? I was acclimating and it was a tiring day, and I had already performed five or six songs at one time, and by the time I got to that one — which I shouldn’t even have done because I cannot nail that song — I was a little tired. It looked and sounded like total shit. But live to fight another day, dude,” the singer remarked.

Despite Scantlin’s turbulent past, the singer assured he’s doing well now, and attributes his current state to having gotten “rid of the lurkers” in his life. Puddle of Mudd also have a new album underway, which Scantlin confirmed is nearly complete.

“The album is basically done. It’s getting mixed and mastered, and sprinkling the ‘Disney magical fairy awesome stuff’ on top of it is John Kurzweg, who did Come Clean and Life On Display,” the frontman said. “He’s making it happen, man. It’s incredible. It’s wonderful to listen to. I pat myself on the back and give credit and love to each and every person that collaborated with me on this next record.”

Fiercely faithful or creatively original, these covers caught our ears.