Ezra Furman Breaks Down New Album All of Us Flames 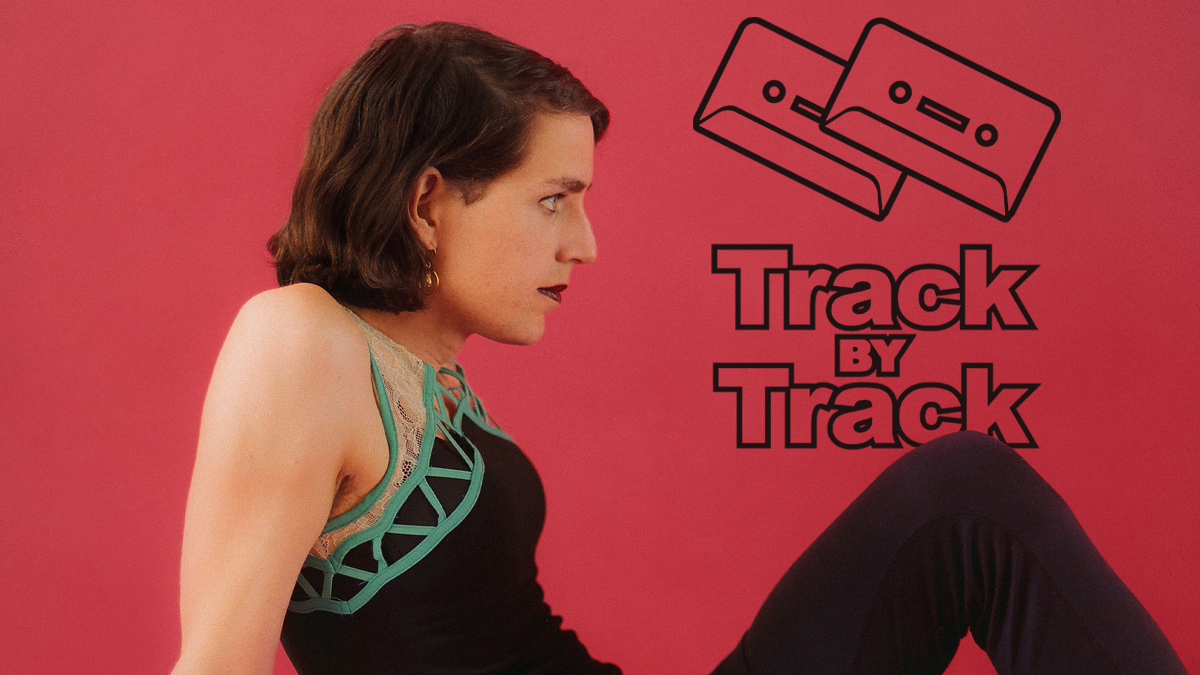 Track by Track is our recurring feature series that provides artists with a space to take us through every song on their newest release. Today, Ezra Furman takes us through the powerful All of Us Flames.

Today (August 26th), Ezra Furman has returned with her latest full-length album, All of Us Flames. Expectedly raw and powerful, All of Us Flames caps off a trilogy of albums that began with Transangelic Exodus and 12 Nudes. The record sees Furman at her most revolutionary, detailing a better world that was passionately fought for and intensely inevitable.

“The world is poisonously unjust, they (let’s not worry about who quite yet) hate and oppress us, we will have our transcendent revenge,” Furman tells Consequence about album opener “Train Comes Through,” adding, “Everything will soon change.”

This passionate, optimistic fury runs through each of the album’s 12 tracks. Furman has often exhibited such radical energy before, but now fueled by a mishandled pandemic, regressive policies, and a general sense of instability, the sentiment rings with even greater truth.

For Furman, it’s this instability that inspires hope. There’s an opportunity when oppressors suddenly lose their excessive comfort. Meanwhile, underprivileged communities have spent their lives in various crises. As a friend of Furman told her at the onset of the pandemic, “My world has already ended plenty of times before.”

To accompany such intense themes, Furman fused punk rock touchstones with the likes of ‘80s Bob Dylan, Leonard Cohen, and ‘60s girl groups like the Shangri-Las. The result is a sound that’s at once angry and contemplative, unstable and methodical. It’s the sound of Furman recognizing the continuing injustices, but confident that change is coming.

“Change goes on in semi-darkness/ Long shadows in the alley at dawn,” Furman sings on “Throne.” “Those who sow will soon harvest/ Those who rule will soon be leaving the throne.”

Check out All of Us Flames below, followed by Furman’s track by track breakdown of the record. Furman will also be hitting the road this fall; pick up tickets via Ticketmaster.

Children and Parents Practice Self-Love and Discovery in “Tarra: Mission