First animated Avatar film to center on Aang, the Last 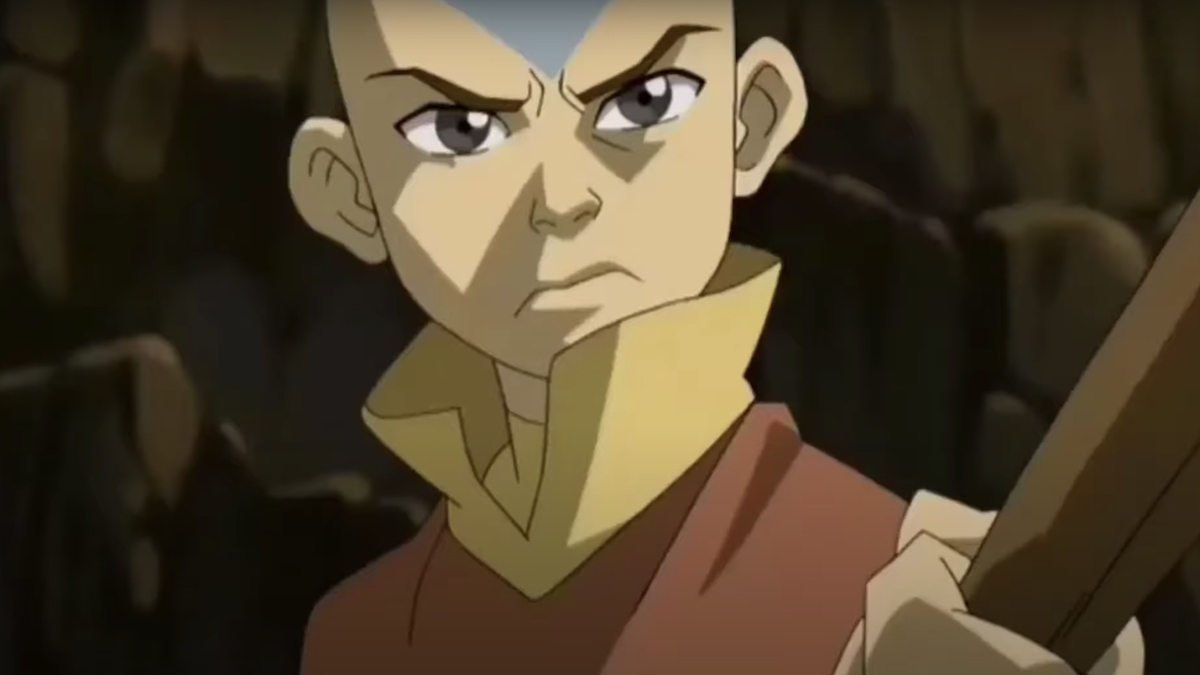 Last month, it was announced that three animated Avatar films were in the works at Nickelodeon and Paramount, and at San Diego Comic-Con, we got some information about the first installment, which will focus on Aang, the OG Last Airbender.

Janet Varney, who voiced Korra in the Last Airbender spinoff The Legend of Korra, announced the news in a video played at Comic-Con on July 22nd. “There have been a lot of rumors floating around, a lot of speculation and a lot of excitement. I feel it too. But we figured it was time to set the record straight,” Varney said. “The first feature-length movie from Avatar Studios will be focusing on Avatar Aang and his friends, and I, for one, cannot wait.”

As the focus of the original Avatar: The Last Airbender series, which aired on Nickelodeon from 2005 to 2008, 12-year-old Aang (voiced by Zach Tyler Eisen) represented his Air Nomads nation in the fight against the Fire Nation, which tried to take over the world. Aang was the current Avatar, or the only bender who could manipulate all four elements (fire, water, earth, and air). The wildly successful series spurred the aforementioned spinoff, as well as a live-action film, a comic book series, and a prequel novel series (which Varney is seen reading in the clip). Netflix is currently producing a live-action series remake.

As Deadline reports, in the new film, Aang and his friends are expected to be a bit older. Original series creators Bryan Konietzko and Michael DiMartino are set to produce the film, which has yet to receive a title or release date, alongside original executive producer Eric Coleman. Lauren Montgomery, who also worked on the original series, will direct the project. Check out the video announcement below.

Editor’s Note: Stay connected to all the exciting news coming out of Comic-Con here.

Just got some HUGE NEWS from @janetvarney at our #NickSDCC Avatar: Braving the Elements – LIVE! panel, the first feature-length movie from Avatar Studios will be focusing on Avatar Aang and his friends! ???? pic.twitter.com/dsbK1XMCe5