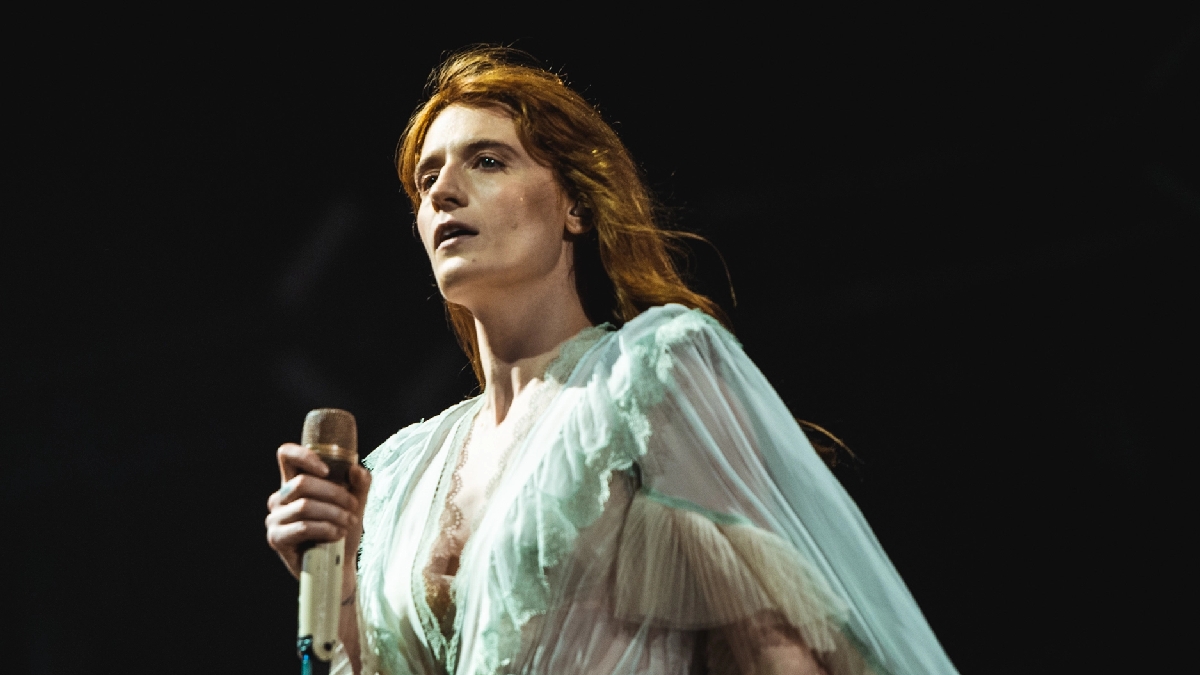 Florence + The Machine have announced a handful of Spring 2022 tour dates in support of their upcoming album Dance Fever.

The brief UK outing kicks off on April 15th in Newcastle, UK, and will also feature intimate shows in Blackburn and London. Florence Welch and company will then make their way across the pond for concerts at Los Angeles Theatre in Los Angeles and Lincoln Center’s Alice Tully Hall in New York City.

£1 from each ticket sold in the UK will go to the Choose Love fund, which supports refugees and displaced people globally. In the US, $1 from each ticket for the LA show will go to The Los Angeles Community Action Network, with those sold in New York benefiting the organization Women in Need.

Dance Fever is due out May 13th. Thus far, we’ve heard the singles “My Love.” “Heaven Is Here,” and “King,” the latter of which was named Song of the Week. Pre-orders are ongoing.