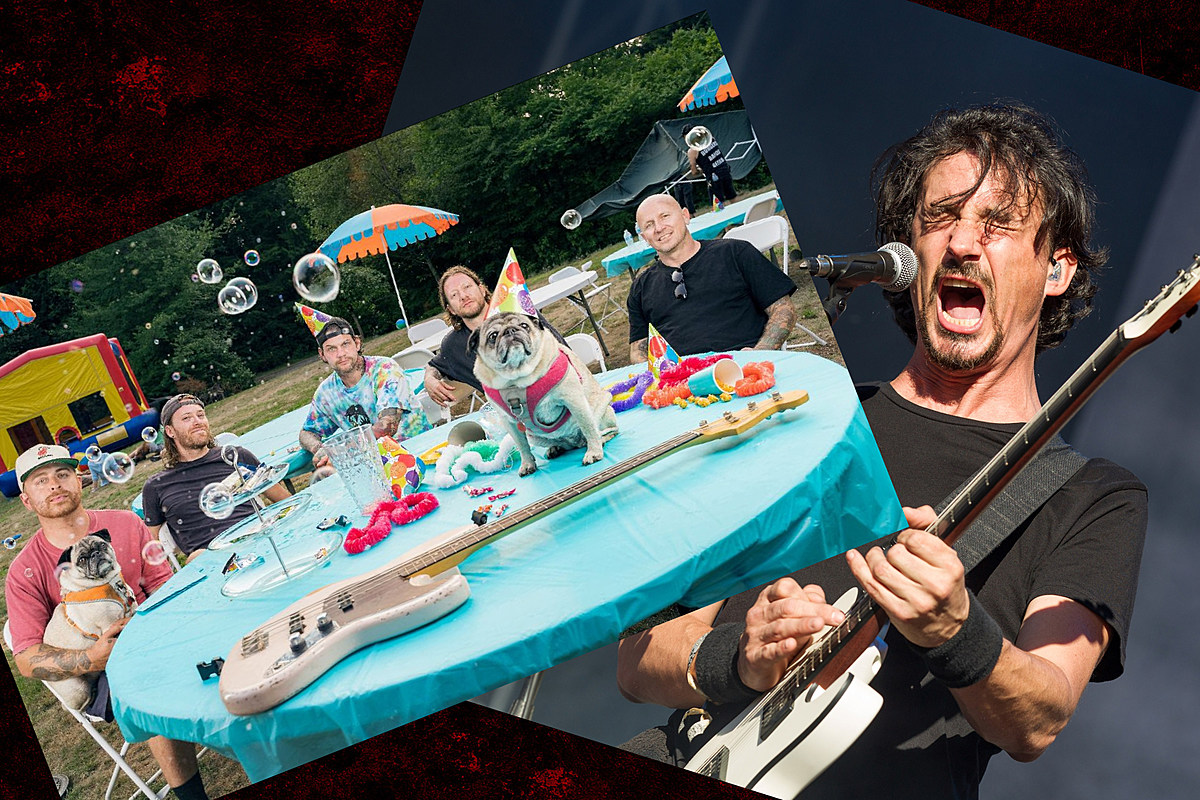 Could Gojira fans have ever guessed the group’s throaty frontman would moonlight on a blistering punk track from one of melodic hardcore’s most low-key influential combos? Maybe not, but the result is still a sonic thrill — one that could certainly get some heads banging.

Listen to the song down toward the bottom of this post.

Comeback Kid vocalist Andrew Neufeld explains, “‘Crossed’ is a no frills metallic hardcore track. Lyrically it deals with someone in my life that seemed so far gone and I had to watch them dig themselves further and further into a low and unrealistic place. ‘Crossed into the void’ so to say.”

He continues, “We enlisted Joe from Gojira to represent somewhat of an overlord menacing presence in the song. An overshadowing power via his blood curdling scream. This song is direct and to the point about staying in reality and warns of the elements that could bring us further into darkness.”

He adds, “It was wild how this song and video all came together. So many people from all over the world contributed to this project. On top of the teams used to create the video, the track was recorded in Winnipeg [Canada] and was mixed in New York by Will Putney. Then Joe recorded his parts at his house I believe, in France! This is one of the most fun collaborative projects that I have had the pleasure of working on.”

Check out these 25 Legendary Punk + Hardcore Albums With No Weak Songs.