Harry Styles’ ‘As It Was’ Named U 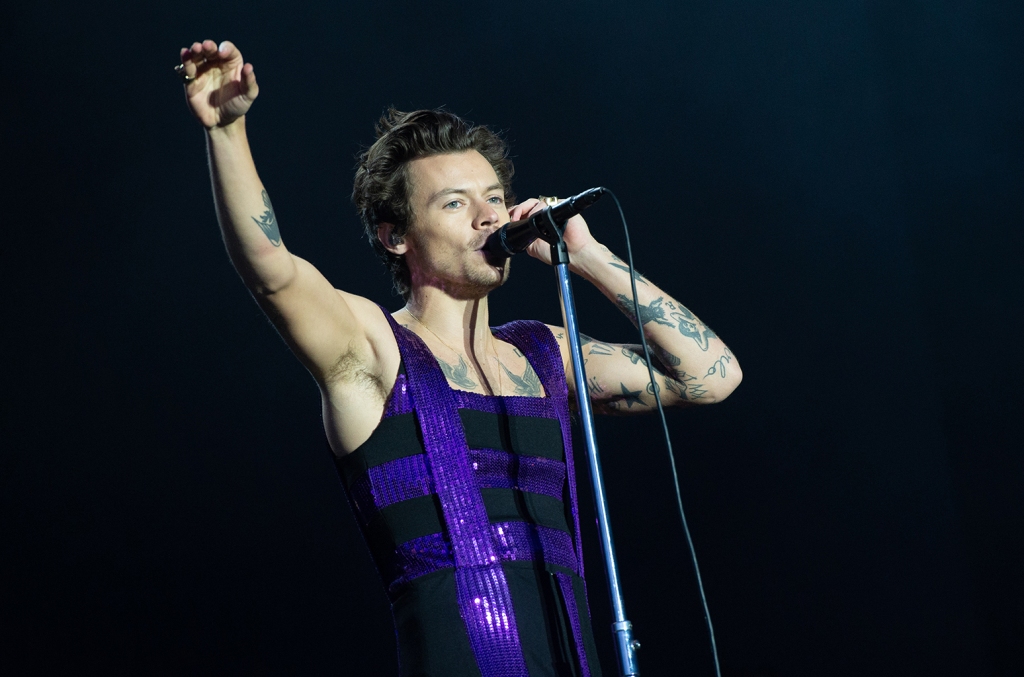 In the year that saw King Charles ascend the throne, it was Harry Styles who was crowned on the U.K. charts.

The pop superstar rules 2022’s year-end singles and albums charts, with “As It Was” and its parent, Harry’s House, respectively, according to new data published by the Official Charts Company.

Released in April 2022, “As It Was” reigned over the Official U.K. Singles Chart for 10 weeks, and went on to shift 1.57 million combined units, the OCC reports.

“As It Was” also finished the year as the most-streamed song in the U.K., with more than 180.9 million audio and video streams, and it was the best-seller across combined physical and digital formats, raking-in 65,000 units.

The former One Direction singer leads an all-British sweep of the top 10 tracks of 2022 in the U.K. — a first in the 50-plus year history of the year-end singles chart.

Afrobeats star Fireboy DML lands at No. 3 with “Peru” (featuring Sheeran), BRITs Rising Star nominee Cat Burns is at No. 4 with “Go,” and Sheeran completes the top 5 with “Shivers.”

2022 was a remarkable year for Kate Bush and her 1985 song “Running Up That Hill (A Deal With God)” which roared off the back of Netflix’ Stranger Things, in which is was synced to several pivotal moments. The song was embraced a new generation as it finally reached No. 1, some 37 years after its release. As it completed the path to the top, Bush broke a trio of records, including the longest journey a single to reach No. 1 in the U.K.

Also, notes the OCC, LadBaby bagged the fastest-selling single in its first week based on pure sales, “Food Aid,” which pulled-in more than 59,000 first-week sales. The charity fund-raising single was the most-downloaded song of the year, and a record-breaker, as it delivered the husband-and-wife Hoyle duo a fifth consecutive Christmas No. 1.

The OCC’s year-end reports are published as the BPI announces 159 billion music tracks were streamed in the U.K. last year, a new record which represents a 8.2% gain on 2021, and more than double the volume from five years ago.

I’m a Beauty Editor, and This Is What I’m Buying