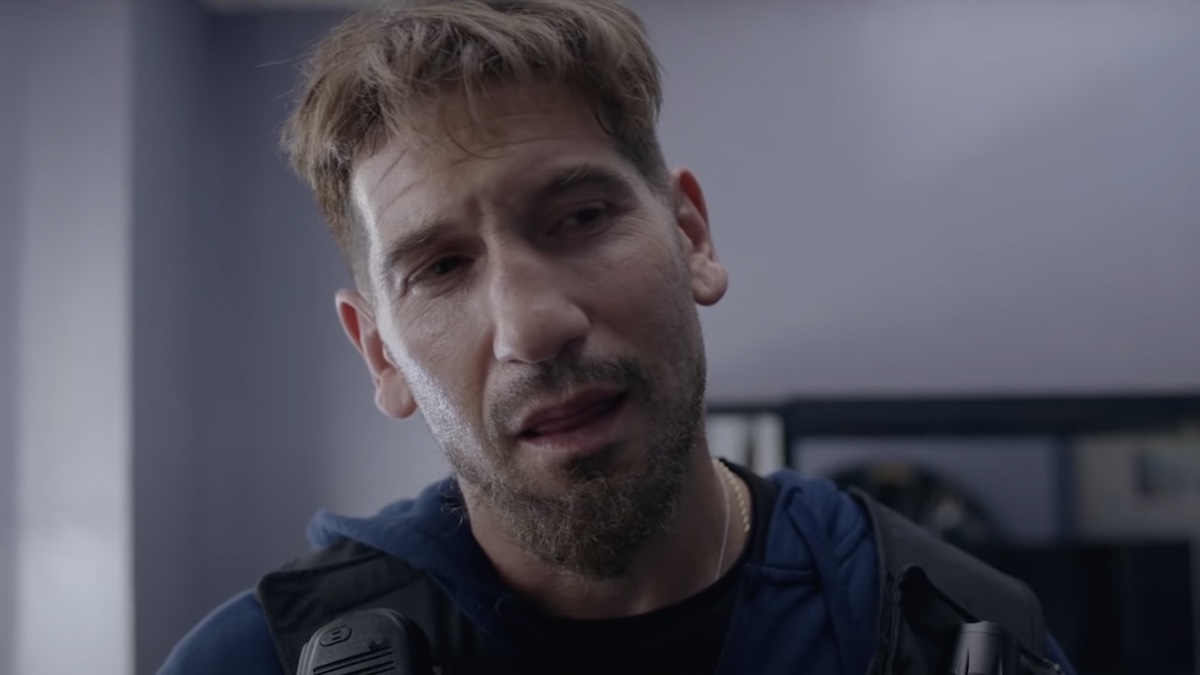 You’ll never believe this, but David Simon has some thoughts on the Baltimore Police Department. The creator of such Baltimore-based dramas as Homicide: Life on the Street and The Wire is once again tackling the BPD’s corruption in the new HBO limited series We Own This City. It premieres April 25th on HBO Max and the first trailer is out now.

An adaptation of investigative journalist Justin Fenton’s book We Own This City: A True Story of Crime, Cops and Corruption, the upcoming series follows Sgt. Wayne Jenkins (Jon Bernthal), who according to the synopsis is a member of “a plainclothes unit that went completely rogue and began hunting and robbing citizens and drug dealers alike as decades of a relentless drug war and mass incarceration in Baltimore spun wildly out of control.”

The new trailer opens with a white cop aggressively arresting a black man on the streets of Baltimore, before transitioning to attorney Nicole Steele (Wunmi Mosaku), who is working in the Civil Rights division of the Department of Justice. “If I was gonna look up one problem cop as a prime example of what’s gone wrong here in Baltimore,” she asks, “Where would we start?”

Cut to Sgt. Jenkins, who says he’d like to “run a little hypothetical by you. Say we’re on an investigation,” he continues, “following a big-time drug dealer. Real fucking monster, right? We get wind of where he’s keeping his cash, and we actually come upon that cash. It’s right there in front of us and — you know — we take it. What would you think about that?” Soon stacks of cash are flying through the air, guns are drawn, and, this being a Simon show, the philosophical ramifications of The War on Drugs are debated.