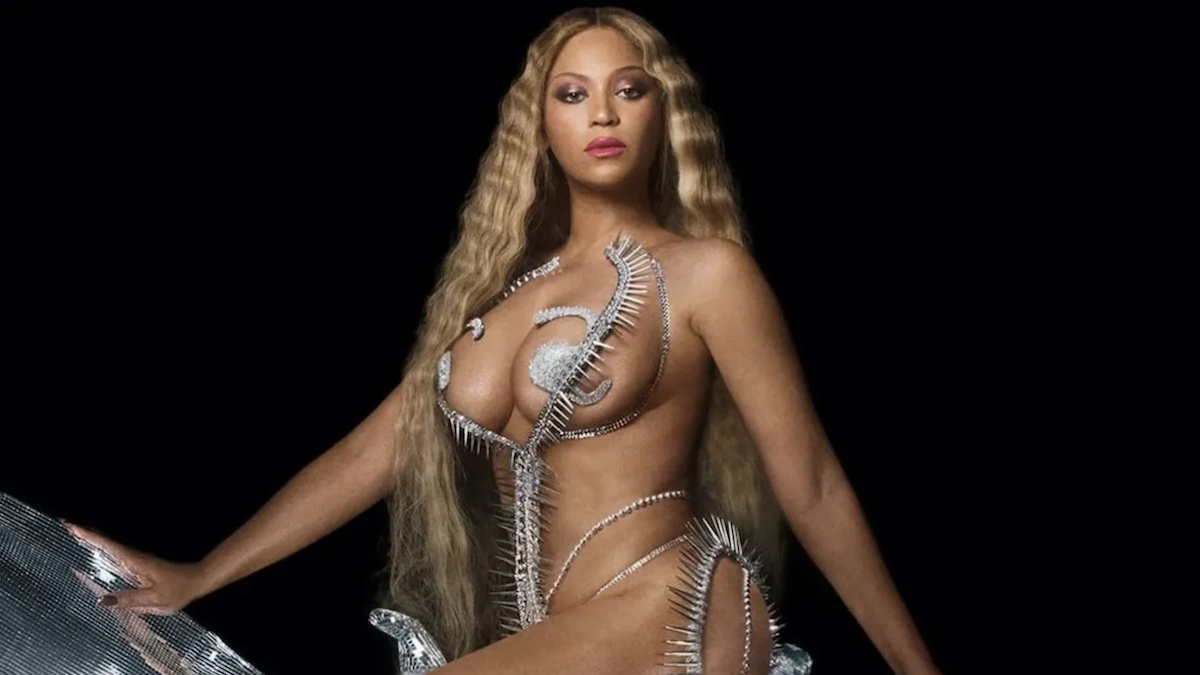 Beyoncé will hit the road in 2023 to tour in support of her transformative three-act Renaissance project, according to Page Six.

What Is Beyoncé’s Next Tour?

The tour would mark Beyoncé’s first public concert since headlining Coachella in 2018. More recently, she sang “Be Alive” at the 2022 Academy Awards and performed “XO” and “Halo” at a tribute concert for Kobe and Gianna Bryant in 2020.

Who Is Opening for Beyoncé on Tour?

As there has been no official announcement, this information is still to be determined.

How Can I Get Tickets for Beyoncé’s “Renaissance Tour”?

On-sale ticketing information is still forthcoming, but you’ll like be able to grab your seats via Ticketmaster.

As soon as we know, you’ll know. Check back here to see Beyoncé’s 2023 tour dates once an official announcement is made.