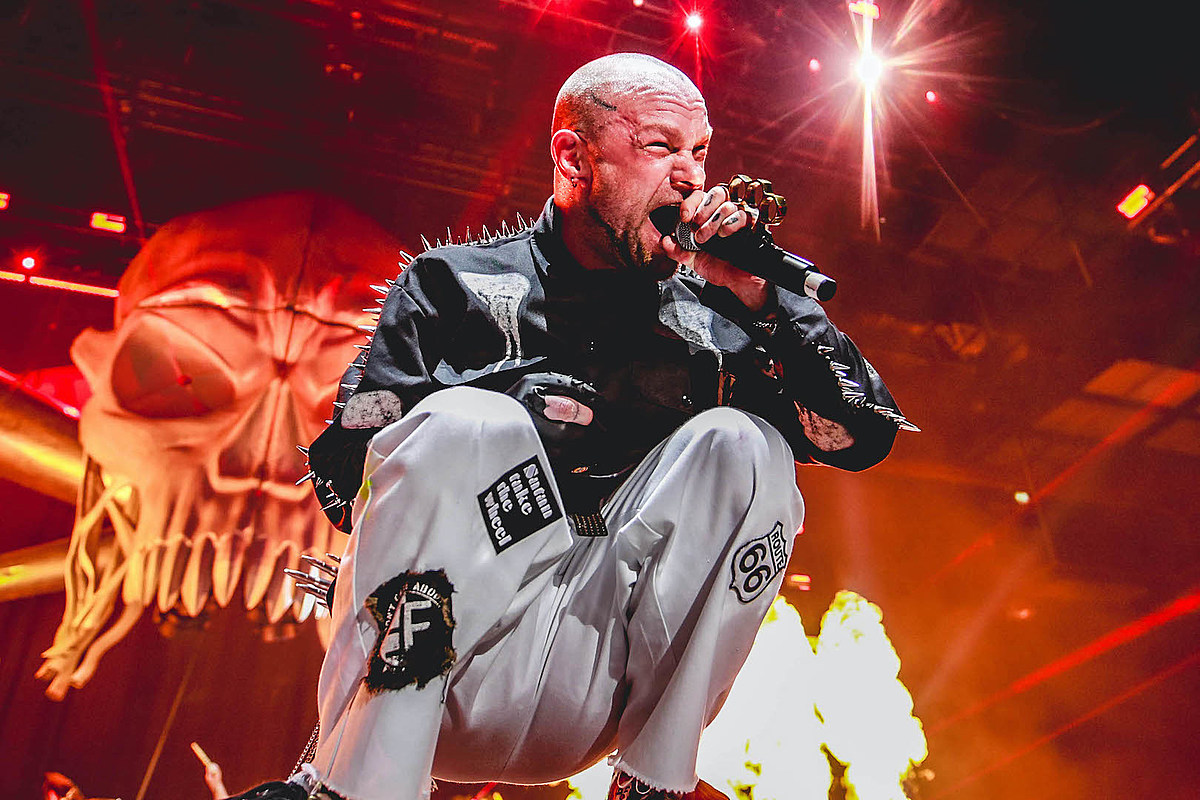 Ivan Moody has named his personal favorite album from Five Finger Death Punch. It’s not for the publicity, says Moody, but the singer says AfterLife has taken the top spot in his personal ranking.

“I don’t wanna seem like this is some kind of push for our new record, because it’s not. This is the most elite piece of art I’ve ever had anything to do with,” Moody raves.

Moody continues to speak about the creative process for AfterLife, including how himself and guitarist Zoltan Bathory decided to abandon all preconceived notions of what Five Finger Death Punch is. “The two of us, who started this pyramid together, went into the studio and sat there and took the chains off one another and threw them off to the shadows and sat with Kevin [Churko, producer] and said, ‘Everything goes. We’re gonna try every fucking element. Anything you can possibly imagine or fathom, we’re gonna try it.’”

Ivan adds, “AfterLife, hands down, is my favorite album. No question … I’ve been doing this professionally for 22 years, so for me to say that this is my all-time favorite and it encompasses all of my work and really gives breath to something that’s been hibernating for so long… this is amazing. It’s a great feeling to have, I think everybody should have it once in their life.”

Check out the full interview with Ivan Moody below and watch him talk about how he’s remained sober for four-and-a-half years here.

Five Finger Death Punch’s ninth studio album, Afterlife, will be released Aug. 19. To grab a copy, click here. FFDP will be embarking on a massive tour with Megadeth, The Hu and Fire From the Gods beginning Aug. 19. Click here to grab tickets.

16 Things Metalheads Really Need to Get Over

Get over it! Here are 16 things that metalheads really should get over.

Kylie Jenner Responded To Someone Making Fun Of Her Lips

In Praise of Eastern Promises

Wings. Clips from TV shows I was an extra in

Easy Guide to Finding Your Voice as a Writer

Mark Me Down as Scared and Sad: 8 Horror Novels