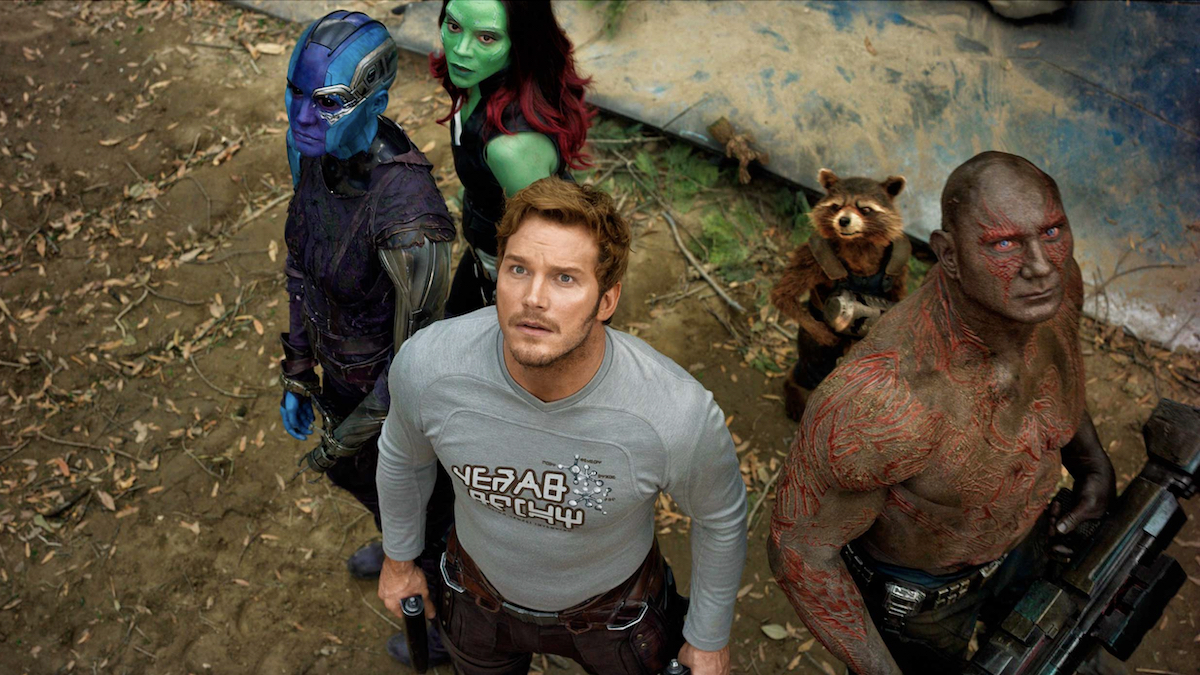 The Guardians may soon be standing down: James Gunn confirmed that Guardians of the Galaxy Vol. 3 will be the last standalone entry for those characters. The Comic-Con audience was also treated to a preview clip that reportedly features baby Rocket Raccoon, as well as the news that Chukwudi Iwuji and Maria Bakalova had joined the cast.

The final entry with the Guardians in the title is set to arrive May 5th, 2023, though it may not be the end for those characters. They recently appeared in Thor: Love and Thunder, and it wouldn’t be a surprise to see some of them show up the next time the whole universe is in danger. As Gunn told the audience, “Some stories have an end, doesn’t mean everyone dies.”

Gunn took a twisty path to get to his film. He had been fired and then re-hired following the resurfacing of old, offensive tweets. But time and enormous gobs of money heal all wounds, and his recent successes for DC with The Suicide Squad and Peacemaker ensures that he’ll be around long after the Guardians have retired.

Vol. 3 had previously announced Will Poulter as Adam Warlock, an enemy of the Guardians. Marvel has now unveiled that Bakalova (Borat Subsequent Moviefilm) will play a space dog named Cosmo, while Iwuji will play the High Evolutionary.

Maria Bakalova stars as Cosmo in ‘GUARDIANS OF THE GALAXY VOL 3’. #SDCC pic.twitter.com/z8UZkFJhHS

Chukwudi Iwuji stars as the High Evolutionary in ‘GUARDIANS OF THE GALAXY VOL 3’. #SDCC pic.twitter.com/f9JhRmyXQN

A friendship ends with severed fingers in The Banshees of