Jared Leto: “If it wasn’t for Marvel films, I don’t 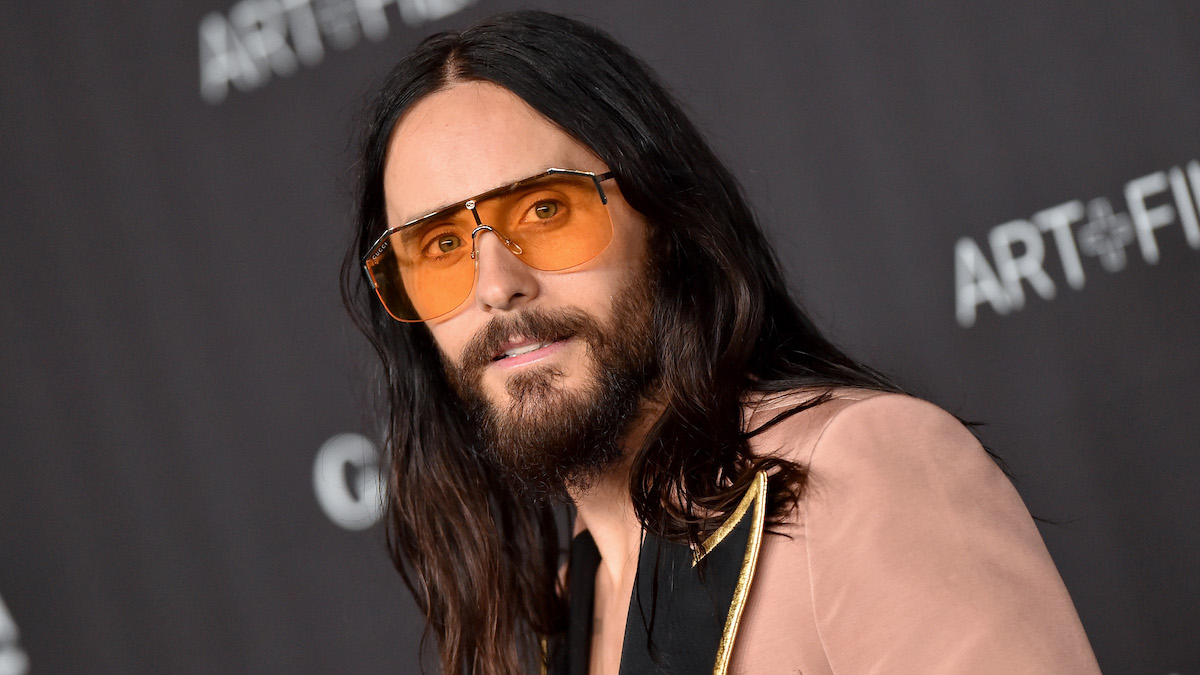 Jared Leto is worried about the long-term health of the movie exhibition industry. In a new interview with Variety, the star of Morbius said, “If it wasn’t for Marvel films, I don’t even know if theaters would exist.”

His concerns are borne out at the box office. According to a recent report, the 2021 box office was down 50% from the pre-pandemic era, with four of the top five highest-grossing films coming from comic books: Spider-Man: No Way Home, Shang-Chi and the Legend of the Ten Rings, Black Widow, Venom: Let There Be Carnage, and finally F9: The Fast Saga, which began as an original racing property, but which has evolved to be more like a comic book over time.

The trend looks to be continuing in 2022, with The Batman joining No Way Home in lapping the rest of the field. According to Box Office Mojo, the two superhero flicks have totaled up to over $465,172,000 million in 2022 ticket sales, which is about as much as the next eight films have made combined.

Even before COVID-19, there just haven’t been very many movies that can draw audiences out to theaters, which is one of the reasons that Leto, who says he’s “a bit of a snob when it comes to film,” keeps doing comic book adaptations. Before stepping into the Spider-verse as the anti-hero Morbius, Leto twice donned the makeup of Joker, first in 2016’s Suicide Squad and again in Zack Snyder’s Justice League. “That role was an opportunity of a lifetime,” he said. “And I got a chance to do it twice.”

According to Leto, he was attracted to the biochemist-turned-blood-sucker Dr. Michael Morbius because “he’s not the quintessential superhero.” He added, “I’ve always been interested in transformation, and this was a way to explore that territory in a big Marvel film. It was impossible to say no.”

After a series of delays, Morbius will finally arrive in theaters on April 1st. If you’d like, you can revisit the trailer now. Before then, you can catch Leto in AppleTV+’s WeCrashed, a dramatic retelling of the WeWork scandal.

Meanwhile, even movie theater companies are hedging their bets against a deteriorating film exhibition market. Yesterday, AMC Entertainment announced that it had bought a gold and silver mining company.

‘The Summer I Turned Pretty’: Jenny Han Breaks Down Series’

My Secret to Finding the Most Expensive-Looking M&S Pieces