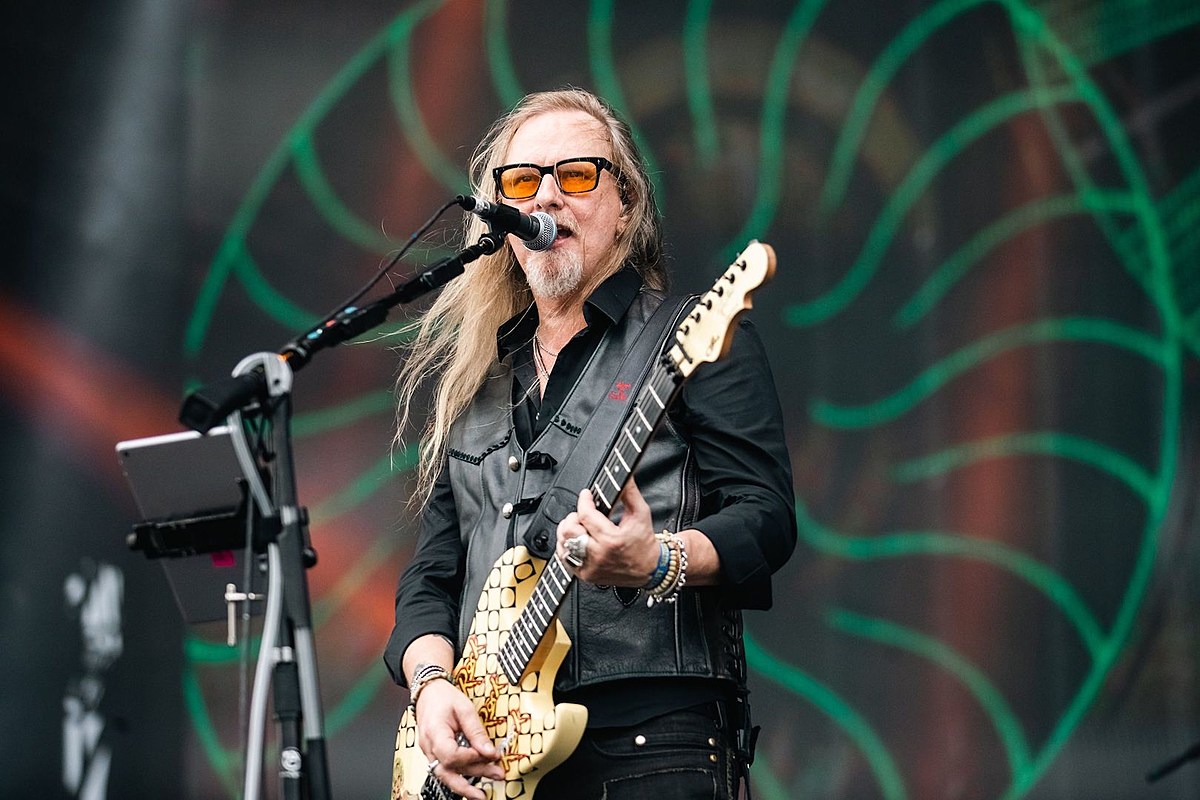 Jerry Cantrell is ready to brighten quite a few more concert stages early in the new year. The Alice in Chains singer-guitarist has just announced a month-plus worth of shows in support of his Brighten solo album that will kick off Feb. 21 in Ventura, California.

Brighten was released in October of 2021, with Cantrell finding time to support the solo album while on breaks from Alice in Chains. The record has already yielded the tracks “Atone,” “Brighten” and “Siren Song,” with Cantrell releasing one of the year’s most bizarre videos earlier this week with “Prism of Doubt.”

These new shows will feature support from rising rock band Thunderpussy, who were most recently active supporting their self-titled 2018 album and a Milk It EP follow-up in 2019.

The general public on-sale will start this Friday (Nov. 11) at 10AM local time, while the artist pre-sale starts at 11AM PT today (Nov. 9). See all of the dates, cities and venues listed below and be sure to visit Jerry Cantrell’s website for ticketing info.