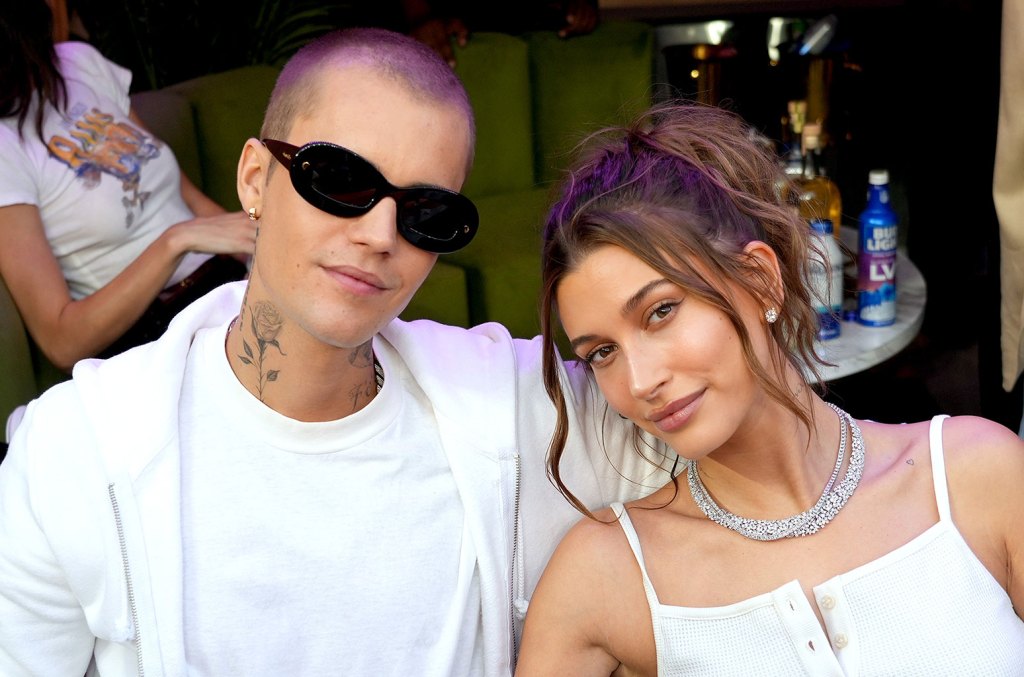 Justin Bieber spoke out about life’s curveballs during his Justice World Tour stop in Denver, Colorado on Wednesday (Mar. 16).

The speech came after an electrical fire caused the power to go out in the middle of JB’s show and days after his wife, Hailey Bieber, revealed that she was hospitalized after experiencing stroke-like symptoms caused by a “very small blood clot” to her brain.

“You know, it’s kind of crazy how life randomly throws you curveballs,” the “Peaches” singer told the crowd once the show resumed, per a video shared by social media user @angiebeebs. “You know, we can’t really control much. You know, tonight the power cutting out. Obviously, you guys know, most of you probably know or seen the news about my wife.”

He assured that she’s doing better, adding, “But she’s OK, she’s good, she’s strong. But it’s been scary, you know? Like, it’s been really scary. But I know for a fact that God has her in the palm of his hands and that’s a good thing.”

Hailey took to her Instagram Stories on Saturday (Mar. 12) to share the news of her hospitalization with her fans. “On Thursday morning, I was sitting at breakfast with my husband when I started having stroke like symptoms and was taken to the hospital,” the 25-year-old model wrote. “They found I had suffered a very small blood clot to my brain, which caused a small lack of oxygen, but my body had passed it on its own and I recovered completely within a few hours.”

She added, “Although this was definitely one of the scariest moments I’ve ever been through, I’m home now and doing well, and I’m so grateful and thankful to all the amazing doctors and nurses who took care of me!”