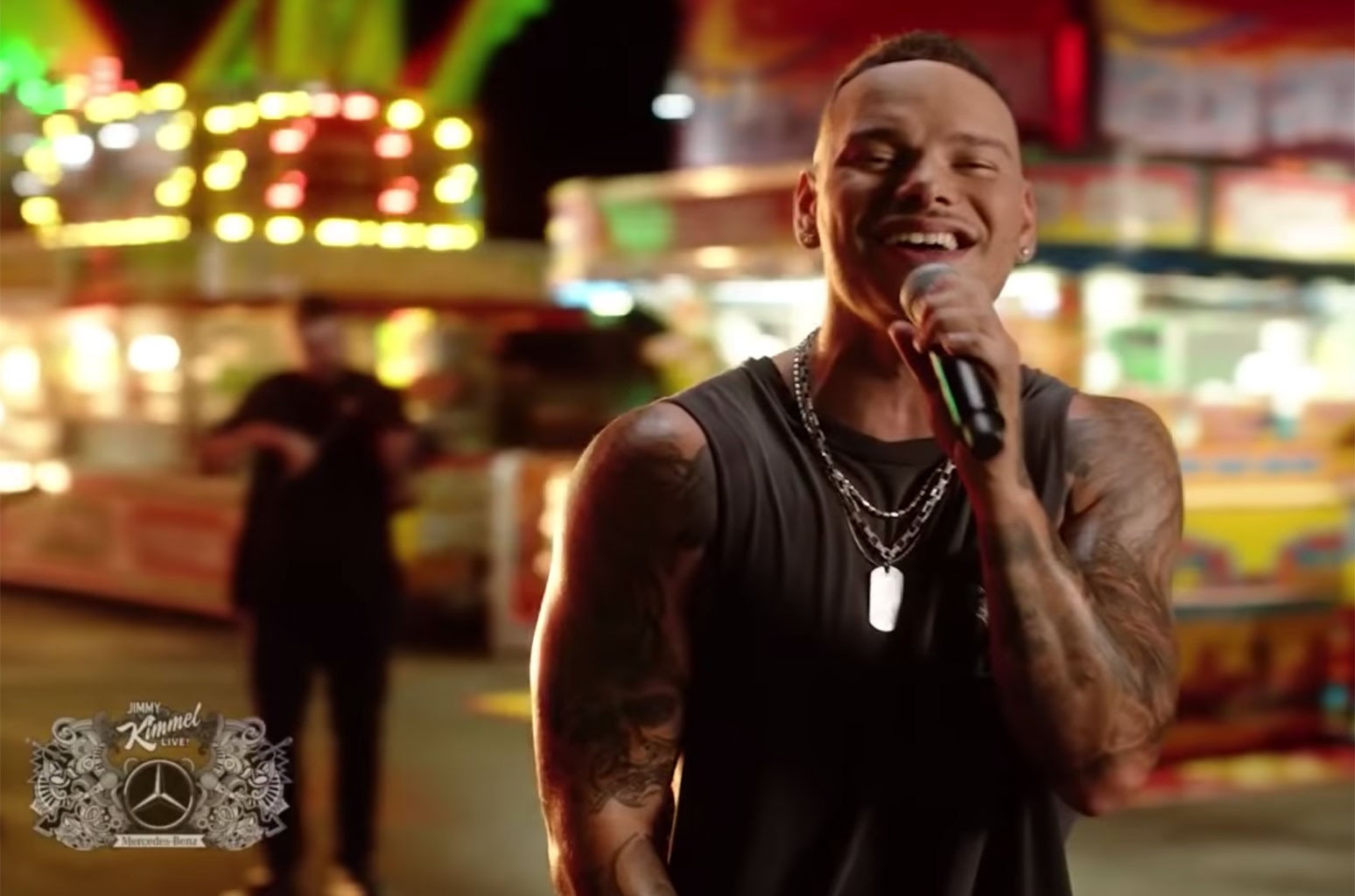 “Mississippi” grants Brown his third Hot Country Songs top 10 of 2021. “Memory,” with blackbear, debuted at its No. 9 best in July and “Famous Friends,” with Chris Young, reached No. 2 in June (and led Country Airplay in July, becoming Brown’s seventh No. 1 and Young’s 10th).

‘DIDN’T’ DID IT AGAIN Jason Aldean and Carrie Underwood’s “If I Didn’t Love You” rebounds from No. 2 for a third total week atop Country Airplay (28.1 million impressions).

The collaboration, which became Aldean’s 24th Country Airplay leader and Underwood’s 16th, is the lead single from Aldean’s 30-song double album Macon, Georgia. The full set is due April 22, 2022, with the first 15 songs having arrived Friday, Nov. 12.

Aldean and Underwood each add their fifth No. 1 on the list of three weeks or more. Aldean last logged such a reign with “When She Says Baby” (three weeks) in March 2014, while Underwood last did so with “So Small” (three) in December 2007.

“Fancy Like,” which shouts out Applebee’s menu highlights, sparked a commercial synch with the restaurant chain and has crossed to Billboard’s pop and adult airplay charts, maintains its Hot Country Songs command with 39.5 million in all-format audience, 15 million streams and 11,200 sold. It tops Country Digital Song Sales and Country Streaming Songs for a 20th and 19th week, respectively. On Country Airplay, it ranks at No. 6 (22.4 million), a week after becoming Hayes’ first No. 1.