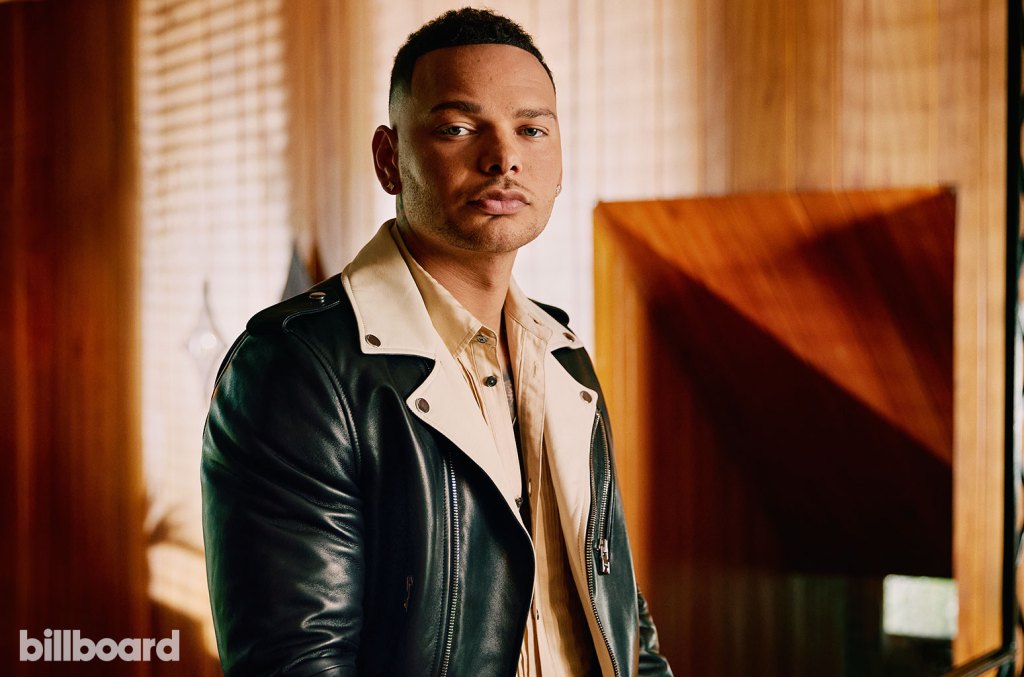 Kane Brown has new music on the way in 2022, and the singer-songwriter gave fans an early listen to a new song, “Whiskey Sour,” which will release Jan. 14.

“I love getting to sing other people’s stories!” Brown captioned an Instagram video of himself singing the new track on Dec. 26.

The ballad marks one of Brown’s more traditional country-sounding releases, highlighting his smooth baritone over sparse, acoustic guitars. Meanwhile, the lyrics center on a story of a romance gone wrong.

While the first verse focuses on two young lovers hopeful about their future together, that relationship quickly fizzles, with Brown singing, “It only took a month or so to be someone you used to know.”

Longtime fans of Brown know he’s just as capable at delivering a traditional-leaning country song as he is at his more pop-fueled radio hits. Early on in his career, Brown started building his fanbase by recording cover renditions of hits from artists including Randy Travis and George Strait, before earning his own breakout hit “Used to Love You Sober.” During this year’s CMT Artists of the Year ceremony, Brown paid homage to one of his musical heroes, Travis, by performing his hit “Three Wooden Crosses.”

Brown has been hard at work on the followup to his 2018 full-length project Experiment, and his 2020 EP Mixtape, Vol. 1., which included his hit “Worldwide Beautiful.” That song earned Brown his first Academy of Country Music award, for video of the year.

During a recent interview with Apple Music’s Today’s Country Radio, Brown told Kelleigh Bannen that he pushed back the upcoming album’s release date.

“I’m not going to say when, but I did push my album back,” Brown said. “But I think I am going to release songs hopefully once every other month leading up to it.”

“None of them sound the same, which is another thing that I’ve been thinking about,” he said of the songs on the project. “I tried to go the old-school route, but then I got too old school … I like different music.”

‘Where the Scary Things Are’ Trailer is ‘The Goonies’ Meets