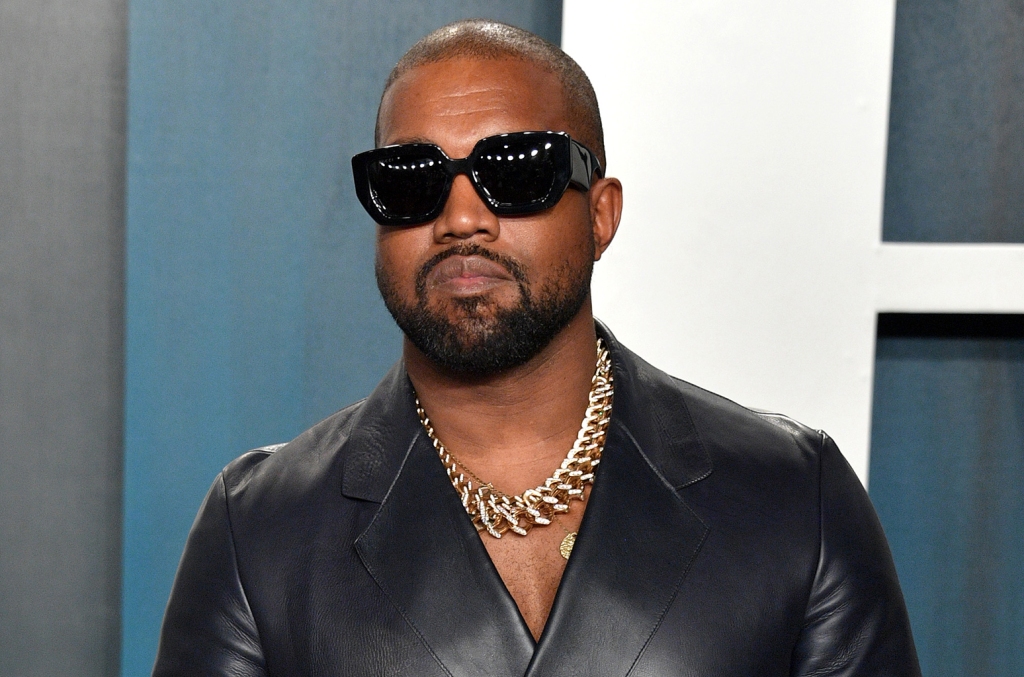 Reading is fundamental… unless you’re Kanye West, apparently. On Friday (Sept. 16), the rapper confessed his aversion to all things literary in a new interview.

“When you said I hadn’t read this book, I actually haven’t read any book,” he said in an interview with the Alo Mind Full podcast. “Reading is like eating Brussels sprouts for me. And talking is like getting the Giorgio Baldi corn ravioli.”

However, Ye’s admission didn’t stop him from trading philosophical proverbs with host Danny Harris, who was expounding on his love for a book whose title he didn’t actually share. “There’s two people: the man who thinks they can and the man who thinks they can’t. And they’re both right,” he declared with a smile. “That’s what you were saying, but that was like a simplified version.”

The Alo Yoga co-founder went on to add, “That’s right…Yeah, the one who wins the race is the one who believes they can. The oak lies in the acorn.”

West later revealed his perspective on his outside-of-the-box approach to his music, fashion design and other business ventures, saying, “Now we talk about language, what I did realize is, sometimes, it’s not that I’m not right — wait for it, watch I’ve got a good one, here we go — sometimes I’m just not right now. It’s not right now; it’s not that you’re not right. It’s just not right now. … And I have to, like, be here ’cause that’s not a good thing, to be too ahead. ‘Cause what do you do then? You lose the audience.”

Earlier this week, West shared the news that he had parted ways with Gap following the rollout of Yeezy Gap in the store’s locations across the country. However, his deal with Gap Inc. is supposed to extend through 2030 and he still has an active contract with Adidas.

Watch Kanye’s sit-down on the Alo Mind Full podcast below.