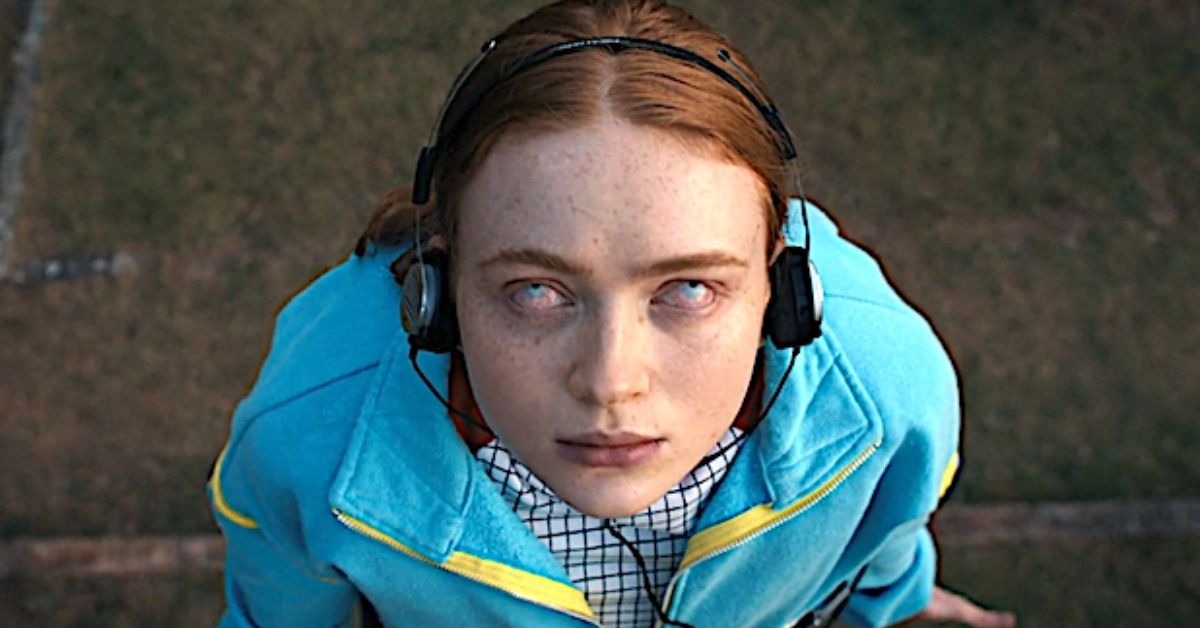 The first installment of Stranger Things Season 4 dropped this week, and along with it came an appropriately ’80s-tinged soundtrack. Stranger Things: Soundtrack from the Netflix Series, Season 4, Volume I is available to stream below.

The Season 4 Stranger Things soundtrack was once again compiled by show creators The Duffer Brothers and music supervisor Nora Felder. Along with classics like Talking Heads’ “Psycho Killer,” The Beach Boys’ “California Dreamin’,” and KISS’ “Detroit Rock City,” the Season 4 soundtrack includes a new version of Journey’s “Separate Ways (Worlds Apart)” remixed by Bryce Miller and Alloy Tracks. Yet the most exciting soundtrack inclusion — at least to star Winona Ryder — may be Kate Bush’s “Running Up That Hill.”

“I’ve been obsessed with her since I was a little girl,” Ryder, who plays Joyce Byers, said of the singer-songwriter in a recent interview. “I don’t know if you did this, but in my school you had to dress down for P.E., and sometimes I just wouldn’t. I’d just sit there with my headphones listening to her. She’s a hero of mine.” Ryder was so outspoken in her Kate Bush fandom that we may even have the actress herself to thank for the new wave ballad’s inclusion in the show. “I’ve also for the last seven years been dropping hints on set wearing my Kate Bush T-shirts,” she revealed.

Check out the artwork and tracklist for the Stranger Things soundtrack below. A second set of songs will arrive digitally on July 1st to coincide with the second installment of Season 4 — then, on September 9th, the complete soundtrack will be available on CD and cassette, with 2xLP vinyl pressings to follow. Pre-orders are available now. 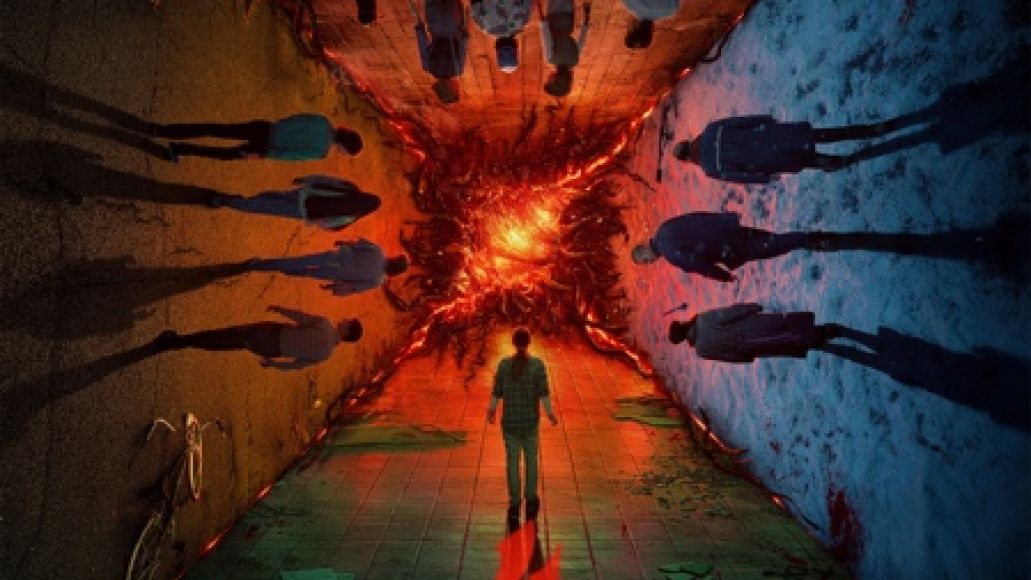 We Went Street Style–Spotting in London, and These 10 Outfits