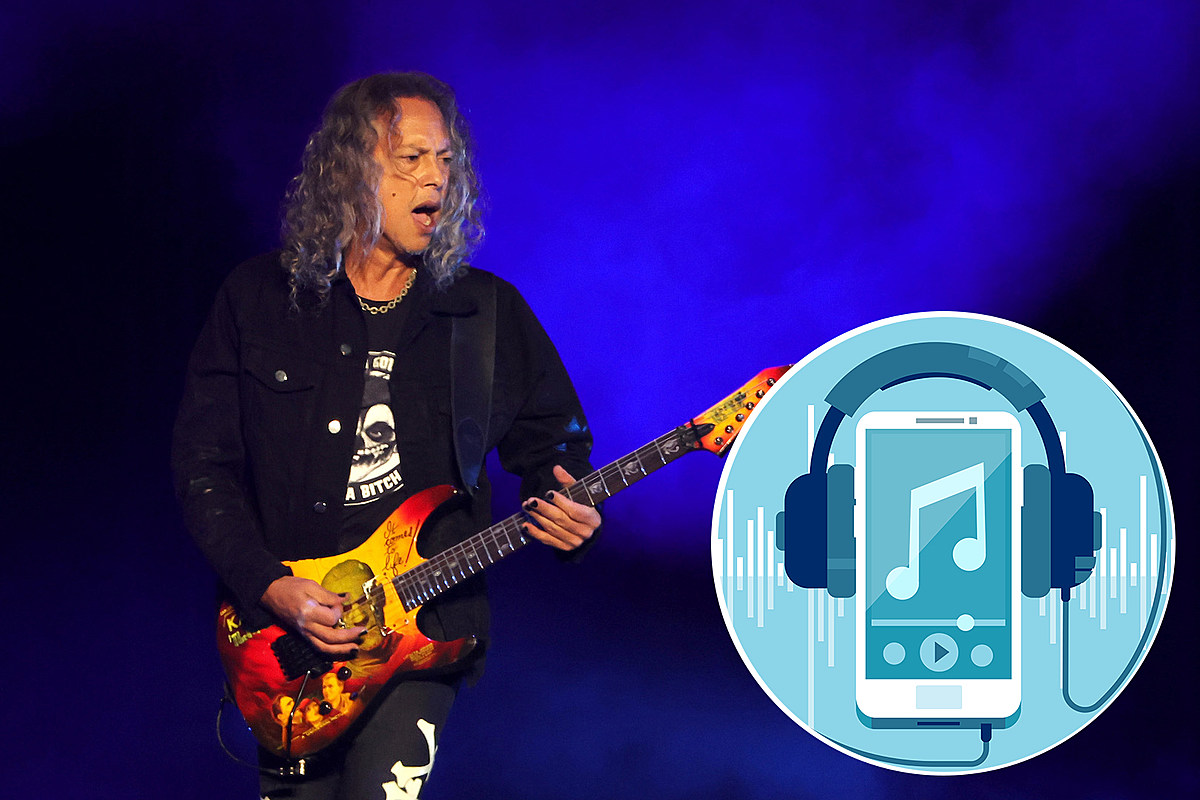 It doesn’t take a rocket scientist to know that music streaming services don’t generate high payouts for artists, unless they’re getting millions and millions of streams. This has been a widely-discussed topic over the last few years, and Kirk Hammett said that Metallica tried to warn everyone about such platforms back when they had their issues with Napster in the early 2000s.

Metallica took Napster to court in 2000 over copyright infringement — the digital service allowed anyone on the internet to share and download music illegally. It was the first case where an artist had sued a peer-to-peer file sharing company.

Metallica likely make a decent amount of money from music streams, but artists who aren’t as massive — which is the majority of those who have uploaded music to the platform — don’t.

According to Business Insider, the major Swedish streaming platform Spotify paid artists between $0.003 and $0.005 per stream in 2021, which means it takes about 250 streams to make a dollar. The Wall Street Journal reported that Apple Music, the main competitor of Spotify, doled out $0.01 per stream the same year.

“There’s definitely a new way for getting music out there, but it isn’t as effective as the music industry pre-Napster. But we’re stuck with it. There needs to be some sort of midway point where the two come together, or another completely new model comes in.”

One thing Hammett is optimistic about, however, is the amount of people who started playing guitar during the pandemic, which he believes is important for the future of music.

“There’s so much disorganization in the world right now, so much division. Music brings people together. Music organizes people and their thoughts. Maybe because there’s more musicians it’ll make for a better future for everyone,” he added.

Spotify doesn’t have everything, even when you’re just looking at rock music from the last handful of decades. To that end, here are 11 rock and metal groups you can’t currently stream on Spotify.