KISS Wanted a Competition Show to Find ‘Next Generation’ Members 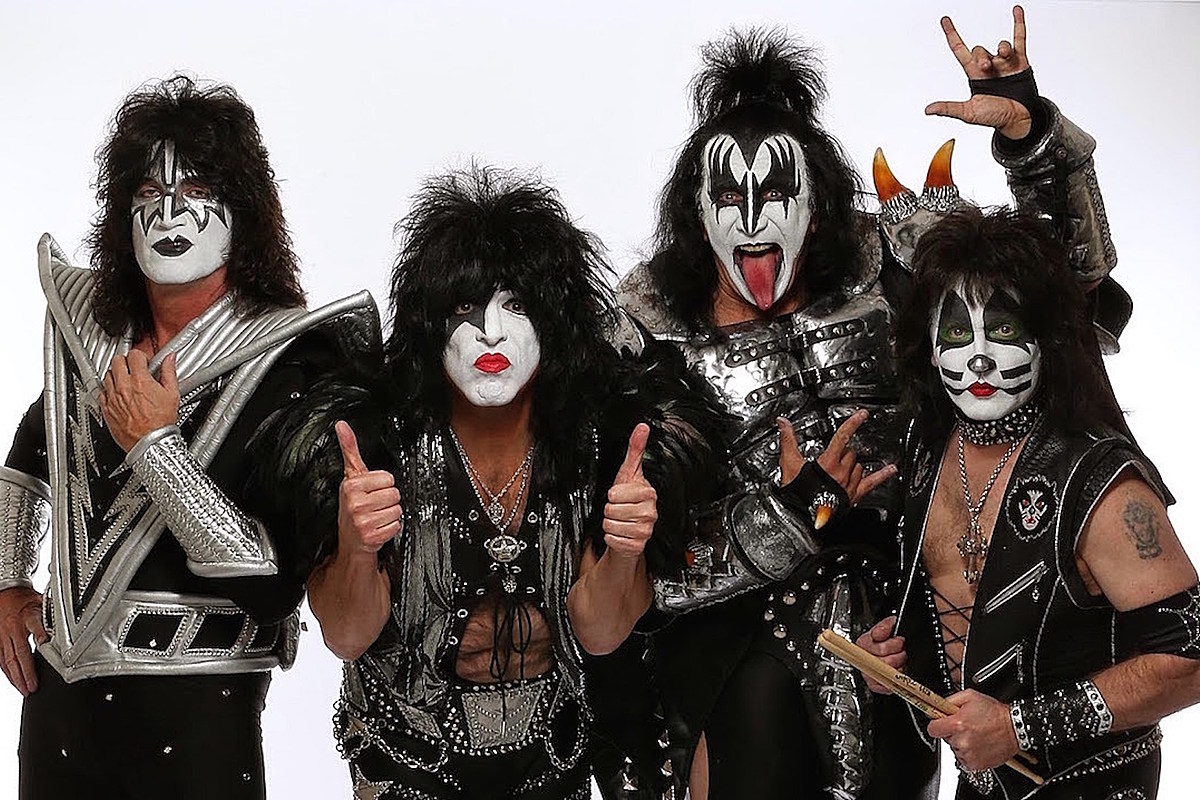 KISS’ farewell tour, which kicked off in 2019, still doesn’t have a scheduled end date, but we know that they do plan on retiring at some point. However, Gene Simmons thinks that it’s possible for the rock group to continue on as a touring band with different members, and shared that they once wanted to do a competition show to find them.

The End of the Road tour is expected to wrap up sometime in 2023, but Simmons isn’t exactly sure where the final show will take place yet. During a chat with Dean Delray on the Let There Be Talk podcast, the rocker assured that their last show will be their last show — meaning his, Paul Stanley’s, Tommy Thayer’s and Eric Singer’s last show.

“KISS, the touring band, will stop. But the touring band — KISS will continue in other ways. I have no problems with four deserving 20-year-olds sticking the makeup back on and hiding their identity,” Simmons stated, adding that he’d discussed doing a competition show with TV producer Mark Burnett years ago to find the next lineup to “wear the crown.” Apparently, they had tentatively titled it KISS: The Next Generation, but they never sold it.

“So, KISS will continue in ways that even I haven’t thought of. But I can conceive of, you know the Blue Man Group and Phantom of the Opera, tours around the world, with different personnel,” he continued. “There could and should be a KISS show, kind of a — yes, live onstage with effects and everything else — but also a semi-autobiographical thing about four knuckleheads off the streets of New York that ends with the last third as a full-blown celebration of… Full-on performance, not with us. Although, not a problem stepping in every once in a while.”

Check out the full conversation below.

The Australian leg of KISS’ farewell tour commences later this month in Melbourne. They have a couple of U.S. festival performances coming up in the fall, then they’ll head over to Mexico and Japan to wrap up the year. See all of their scheduled dates and get your tickets with this link.

The 10 Biggest Rock + Metal Bands With the Most Lineup Changes

But they’ve all made it work.