Mica Levi has released a new song with London-based pianist Eliza McCarthy. It’s called “Jealous Spell” and it appears on the surprise inaugural release, out today, from a new label called Music. The 16-track compilation, also titled Music, features songs by Oliver Coates, Jonatan Leandoer96 (aka Yung Lean), Elysia Crampton (under the moniker Chuquimamani Condori), Steven Warwick, and more. Check out the tracklist and hear it in full below.

Revisit “The 50 Best Movie Scores of All Time” featuring Levi’s scores for Jackie and Under the Skin. 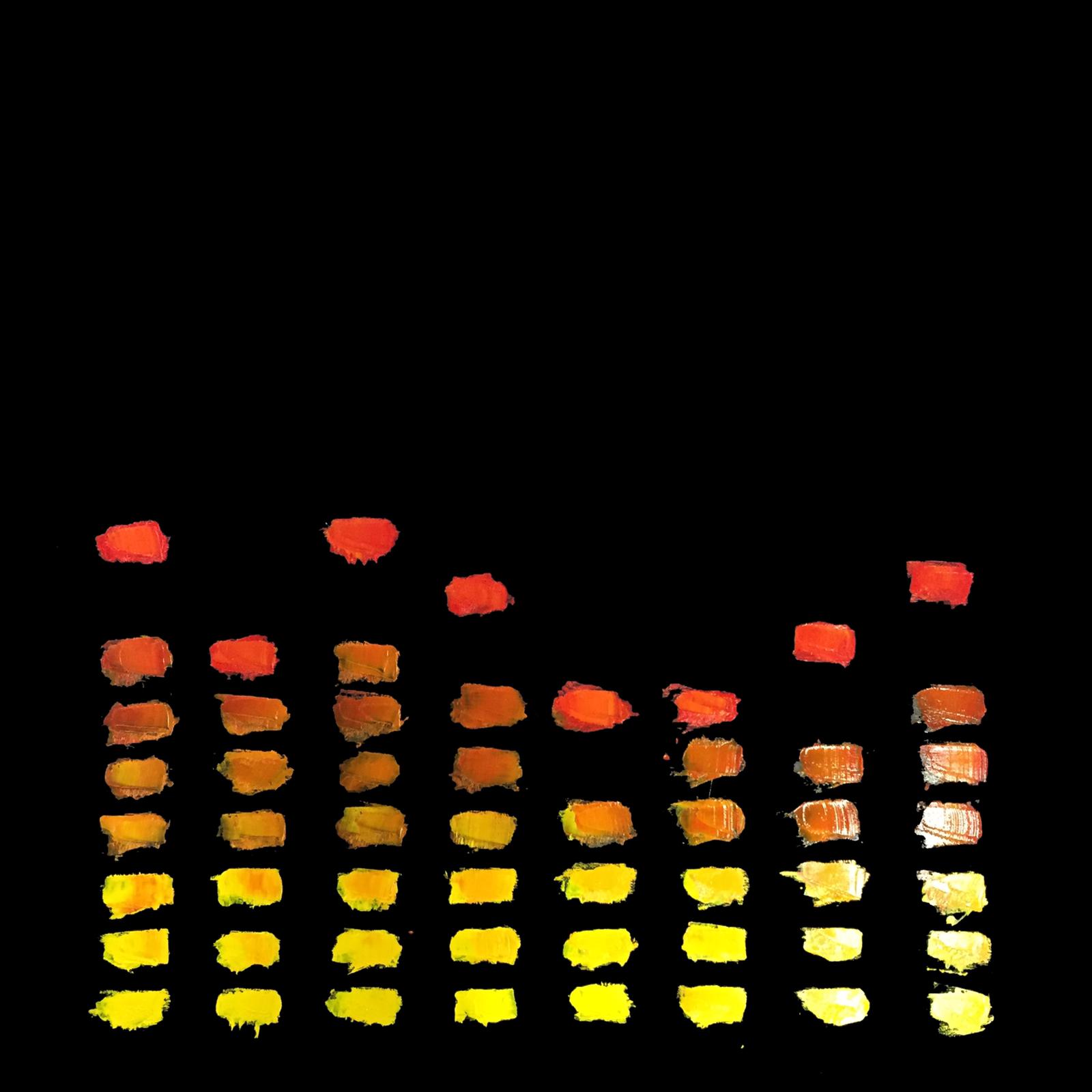 CORRECTION: An earlier version of this story incorrectly identified Eliza McCarthy as an English folk artist. McCarthy is a London-based pianist.

Martin Shkreli and Fyre Festival’s Billy McFarland Both Released From