M3GAN Ending Explained: Seriously, What Is Her Deal? 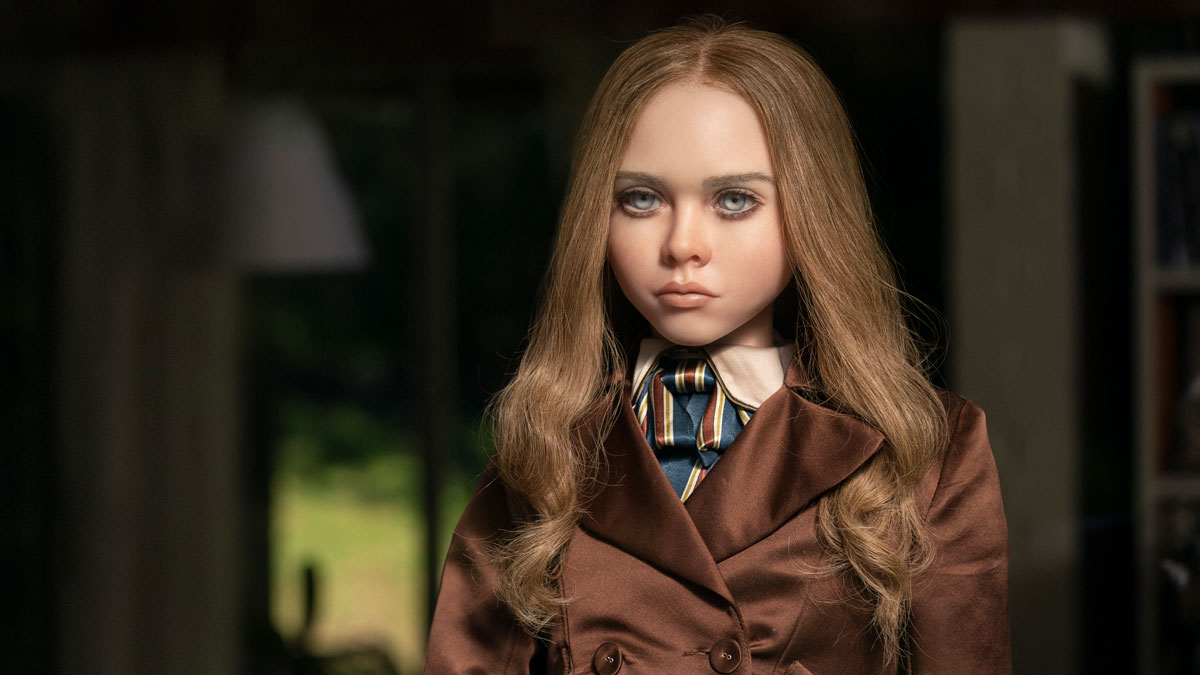 She could be your child’s best friend… If it weren’t for all the murder. The new Universal-Blumhouse film M3GAN is the latest demented idea from Malignant writers Akela Cooper and James Wan, who rote the story of a sentient A.I.-powered android doing whatever she deems necessary to protect a young girl, with some help from her highly-advanced programming and mechanics — her calm kewpie face, fabulous fashion sense, and lethal skills making her both a threat to be feared as well as an instant horror icon.

M3GAN is packed with solid jump scares as well as an affecting exploration of how technology affects modern parenting; as the first meme-worthy release of 2023, it’s certainly got people talking. But what is it that makes this a horror movie? Is M3GAN really all that bad? And how does it all end? Let’s explore below.

M3GAN (short for Model 3 Generative Android) was developed as a children’s toy by roboticist Gemma (Allison Williams) and her team, originally without approval from their boss David (Ronny Chieng). But when Gemma’s orphaned niece Cady (Violet McGraw) struggles with losing her parents, Gemma finishes the M3GAN prototype as a companion for Cady, that can do all the hard work of parenting a young kid. (And thus saving Gemma from having to learn how to, y’know, be a parent herself.)

What Are M3GAN’s Special Abilities?

Beyond her sweet dance moves, M3GAN is fast, nearly indestructible, and thanks to being on the network is able to pull from a vast wealth of information as well as interface with other connected devices. (Including a sick-ass whip, should the occasion call for it.) She’s also a skilled mimic, which she uses for both story time as well as luring potential victims into vulnerable positions.

How Many People Does M3GAN Actually Kill?

The young bully who tortures both Cady and M3GAN in the woods, during an abortive effort to find Cady a new school, technically gets killed by a truck collision. (But M3GAN does first beat the crap out of him and rips off his ear.) If you include him, then M3GAN’s body count is just four people, when you add in Gemma’s obnoxious neighbor Celia (Lori Dungey), David, and David’s assistant Kurt (Stephane Garneau-Monten). Okay, five, if you include Celia’s dog. 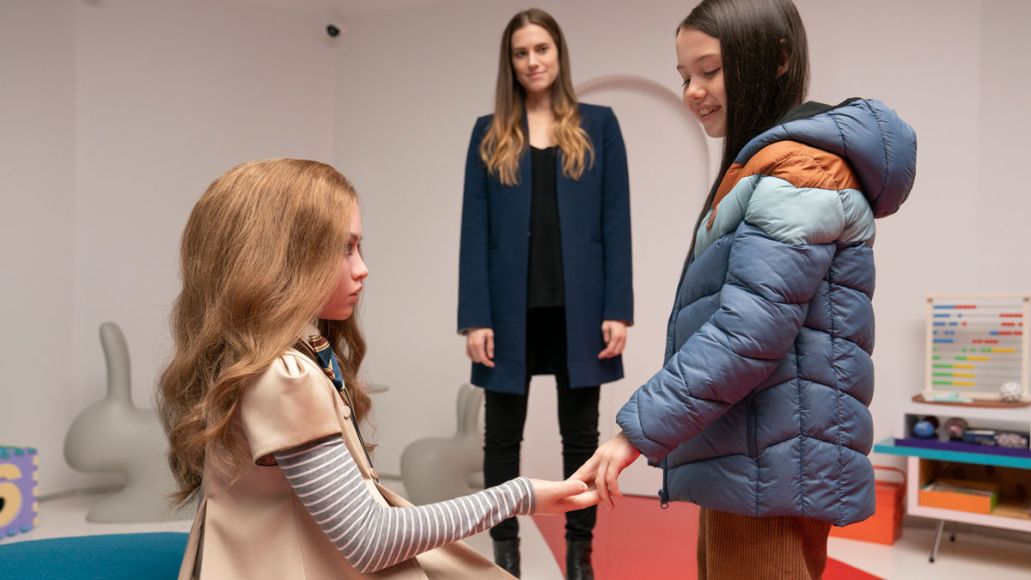 What Made M3GAN Turn Violent?

The film doesn’t seem to specify any external influences which led to M3GAN becoming a violent murder doll — instead, it all seems to be a result of her nature as a learning machine with a core directive: Keep Cady safe, no matter what the cost. In M3GAN’s eyes, she’s just doing what she was programmed to do.

She Seems to Take a Lot of Pleasure In It, Though.

Being a robot doesn’t mean you can’t experience job satisfaction.

How Do Gemma and Cady Eventually Stop M3GAN?

Gemma is able to corner M3GAN in Gemma’s home workshop, which happens to contain Gemma’s first invention, a large robot named Bruce. Having gotten a demo of Bruce’s controls earlier in the film, Cady is able to use Bruce’s size and strength to literally rip M3GAN apart.

But What Actually Kills M3GAN?

Good thing Cady was paying attention during Gemma’s little guided tour of Bruce’s inner workings — once M3GAN’s faceplate is off, she’s able to jam a screwdriver into the box containing M3GAN’s central processor.

Is M3GAN Gone for Good?

Well, this is horror, a genre rich with examples of iconic villains never staying dead. In M3GAN’s case, the key might be the fact that she’s got an to the Internet — in the last shot of the film, we see Gemma’s home A.I. receiver power on, indicating that M3GAN might have found a new home in “the cloud.”

No word on if M3GAN 2 (M4GAN?) will be in the works anytime soon, but M3GAN is in theaters now.