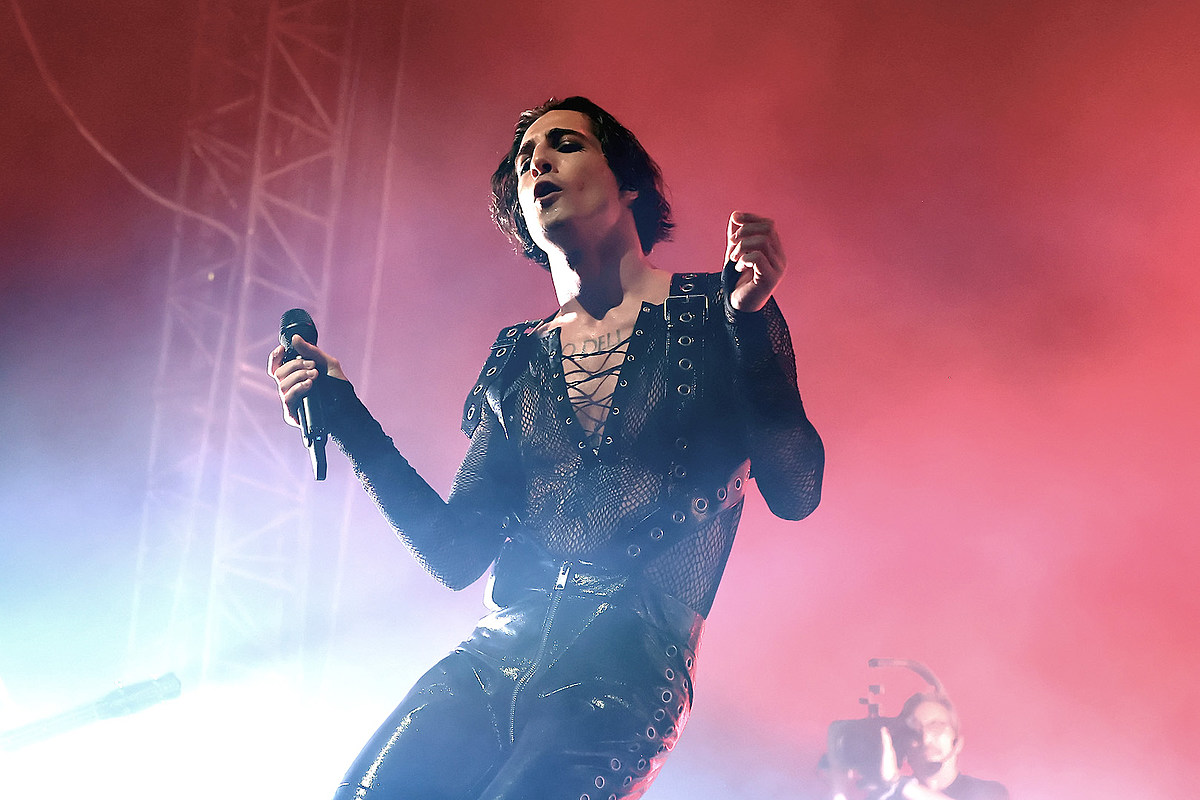 Maneskin has released a new single “Supermodel” which is inspired by their time in Los Angeles. The band’s new song was produced by Max Martin, who’s worked with artists such as Britney Spears, Coldplay, The Weekend, Taylor Swift and Lady Gaga.

Los Angeles has always had a reputation of its people being materialistic and doing whatever it takes to make their way to fame and that’s exactly what Maneksin’s single is centered around. The band says, “We wrote ‘Supermodel’ after spending the best few months in L.A. At times we were surprised yet intrigued to find how people cared so much about the idea of ‘celebrity’ and status, obsessing over their looks and connections.”

Mankeskin then took this concept and turned it into a character that they wrote a song about. “We started to imagine an enigmatic Supermodel character. She is really cool, fun and social, yet in reality she is troubled, hiding sadness and addiction,” they add, continuing, “In a way you love her, because she knows how to have a good time, but you also want to avoid her, because she might get you into trouble.”

Maneskin will debut their new single “Supermodel” at the Eurovision Song Contest final on May 14. This is especially significant since a year ago, the band won this contest with their song “Zittie E Bunoi” which became a global streaming hit and helped catapult them to no.1 in the global charts. Their song “I Wanna Be Your Slave” is certified platinum while “Beggin” has also been certified gold over the past year.

Maneskin’s Loud Kids World Tour is currently making stops in Europe, but the band is set to start the North American leg of their tour in October.

Have a listen to “Supermodel” below and you can pick it up here.

These are the 2021 albums we couldn’t stop listening to.

The River of Life is Full of Peril, Thankfully “Solitario”