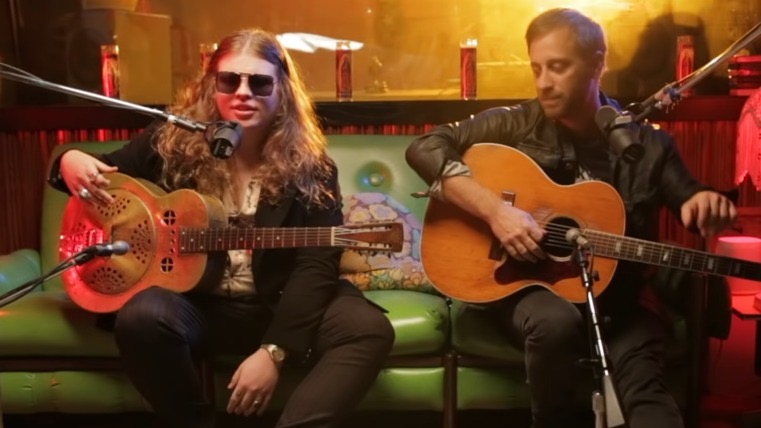 With his new record, Marcus King doesn’t hold back — and the same can be said for how the artist discusses the album, too.

Young Blood, available today, August 26th via American Records/Republic, is a deeply personal body of work. It straddles the line of outlaw country and pure rock & roll, with each song being tethered together by King’s reflective spirit. Things haven’t been easy for the young singer-songwriter, who’s just 26.

The album unravels stories of addiction, terrible loss, and personal tragedy, and somehow comes out the other side still feeling hopeful. King explains that many of the demons plaguing him were left in his past. He’s in a new chapter; this album is the crux.

“It was important to me to leave something that was a hundred percent and unapologetically me,” King tells Consequence. Referring to some of his collaborators, like Desmond Child and producer Dan Auerbach, he shares, “Everyone came in with a completely blank slate, ready to listen and create something together.”

King will be hitting the road for a tour beginning in Philadelphia in September, stretching through the end of October, when the trek will wrap in New Orleans. Tickets can be secured via Ticketmaster.

Below, King breaks down the stories behind each song on his new album, Young Blood, track by track.